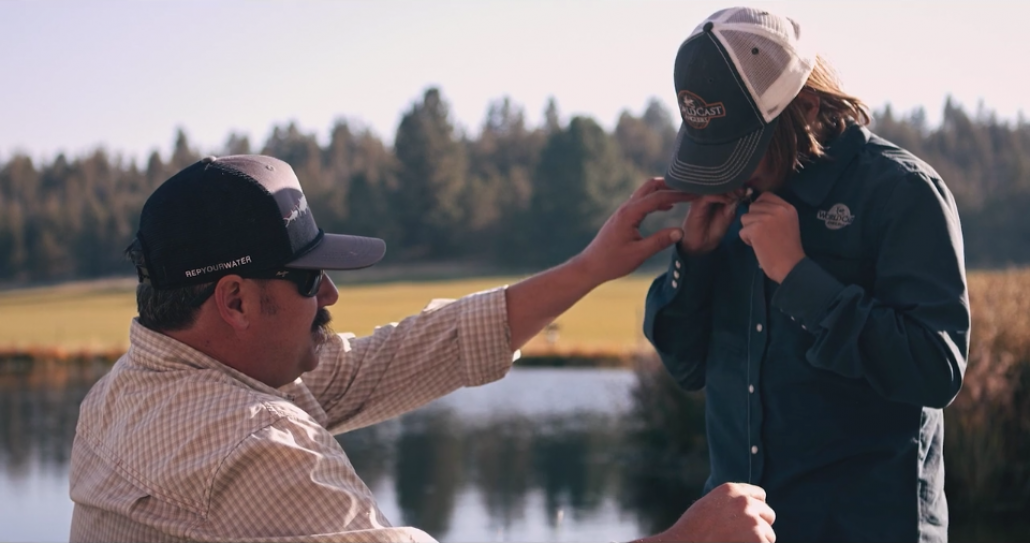 This year's Fly Fishing Film Tour (F3T) is coming to Denver on March 23rd, 2019. We're super excited for both shows this year (4 PM & 8 PM) at the Oriental and wanted to preview some of the films coming our way every Sunday until the Tour comes to the Oriental Theater.

We couldn't think of a better film to feature for the more family-friendly 4PM show than the latest film from RA Beattie titled "NexGen". This film the story of generational bonds and friendships formed through fly fishing. In the film, Beattie offers a new perspective, as the film is told from the point of view and with the narration of Jack Buccola — a 12-year-old angler from Bend, Oregon.

The film follows Jack as he experiences living in a fly fisherman’s house, witnesses the impact of fires on his home waters, and explores new waters on a road trip with his father Ryan, friend Judd Field, and Judd’s father Pete. Throughout the journey, Jack grows to appreciate the steelhead of the Northwest, the native cutthroat trout found on the South Fork of the Snake River and other tributaries, and Jack also realizes the potential for more travel with a tying business. Enjoy the trailer.

GET YOUR TICKETS NOW!