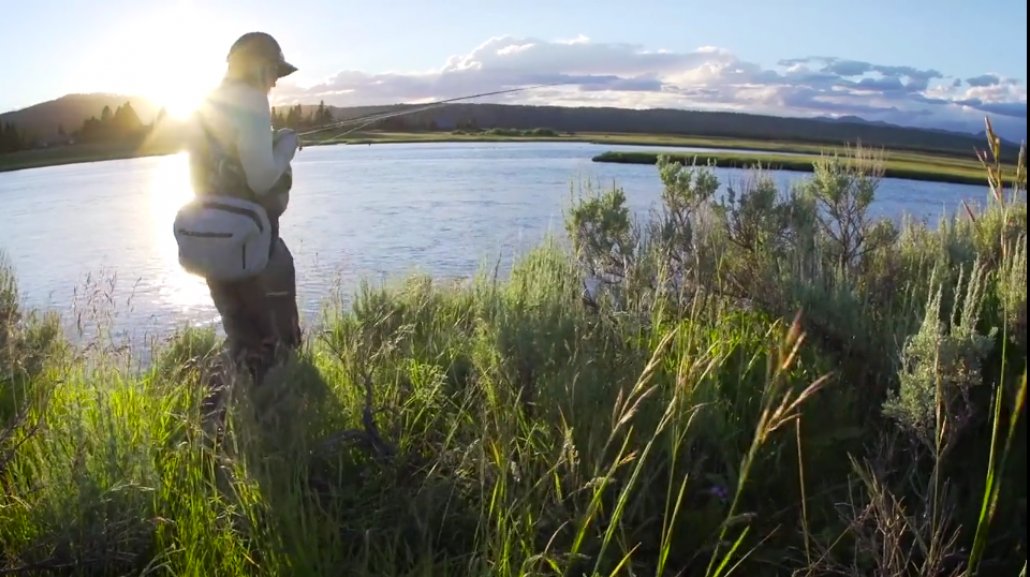 This year's Fly Fishing Film Tour (F3T) is coming to Denver on March 23rd, 2019. We're super excited for both shows this year (4 PM & 8 PM) at the Oriental and wanted to preview some of the films coming our way every Sunday until the Tour comes to the Oriental Theater.

We are excited to feature "Where it All Started" which follows Karlie Roland who learned to fish on the Henry’s Fork River in Idaho. Her family has a cabin in Island Park and they’ve been going there since the early 80s. Last fall she took a job at Trouthunter Lodge and returned to the river where it all started. The new gig and her move back to Island Park represents a homecoming of sorts for Karlie. She’ll be the first to tell you that the Henry’s Fork feels like home.

GET YOUR TICKETS NOW!