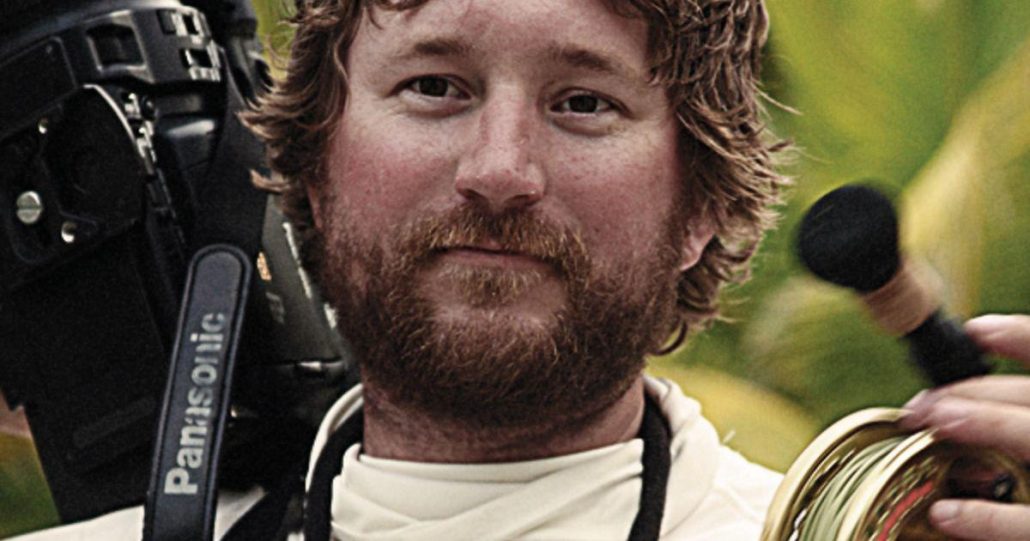 With the 2nd Annual Throwback Fly Fishing Film Fest coming up in the beginning of February, we sat down with our featured filmmaker - RA Beattie of Beattie Outdoor Productions - to talk shop, reminisce on some of the classics, and talk a little about what's in store for BOP in the coming years.

If you're anything like myself, you've spent countless hours watching RA Beattie fishing films. From his early work - many of which involved rising fish in his native state of Colorado to his more recent productions showcasing Dubai, Mexico, and some South American jungles, RA's visuals and storytelling have served as the backdrop for most of my angling career. Get your tickets for the Throwback Fly Fishing Film Fest NOW!

To the six pack of questions!

Trouts: How did it all start? When did you pick up a camera and decide to make videos about fly fishing?

RA: It's a long story, but essentially I was a fishing guide heavily influenced by the progressive media we were seeing in the snow and skate genres, and wanted to document fishing similarly with more realistic storytelling, humor, and visuals.

Trouts: How did “When Guiding Goes Gangster” come about?

RA: Well, I think glimmers of the flat brim movement were showing up on the water and we wanted to be playful and mess around. That was a film festival cut for the Drake Magazine and we love trying to be funny for the festivals. We worked with Tom Bie from The Drake on that one. If you wanna learn more come see us at the film event and we'll dig into the backstory!

What old school Beattie Production do you look most fondly back on?

It depends on how far back you wanna look. Greenscreen is a short film that is still one of my favorites. Many of the segments from our DVD collective called Nervous Water are great. There's a segment we shot in New Zealand I still love. The Arctic is also one of my favorite productions.

RA: Quite a few things in the works within a few genres and platforms. One of the items involves squid, but that's all I can say about that. Come see us in Denver next week!

GET YOUR TICKETS TO THE THROWBACK FLY FISHING FILM FEST!