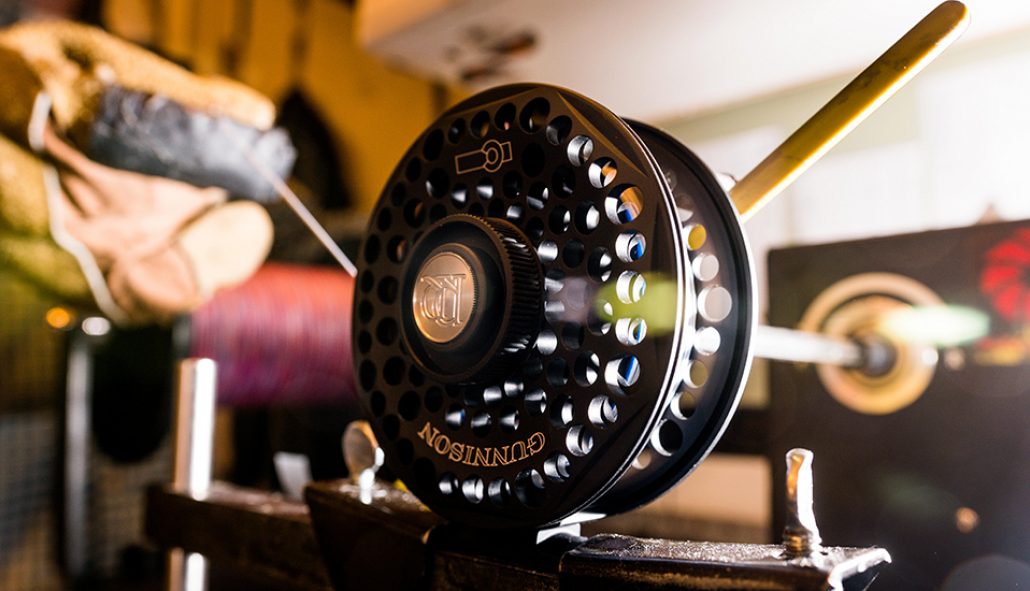 Ross Reels isn't resting on their laurels and the quality of the new reels, coming out of their Montrose, Colorado shop, are a testament to that. Ross took on the challenge of redesigning and improving upon two iconic fly reels and they've knocked both out of the park. First, it was the redesigned Evolution LTX fly reel, now it's the reimagined Ross Reels Gunnison Fly Reel. Octagonal machining and the iconic RR plate on the drag knob, the all-new 2018 Ross Reels Gunnison Fly Reel is a looker.

We can't get enough of the classic design touches that Ross included in the new iteration of the Gunnison. The machining is impressive and that drag knob certainly pops. 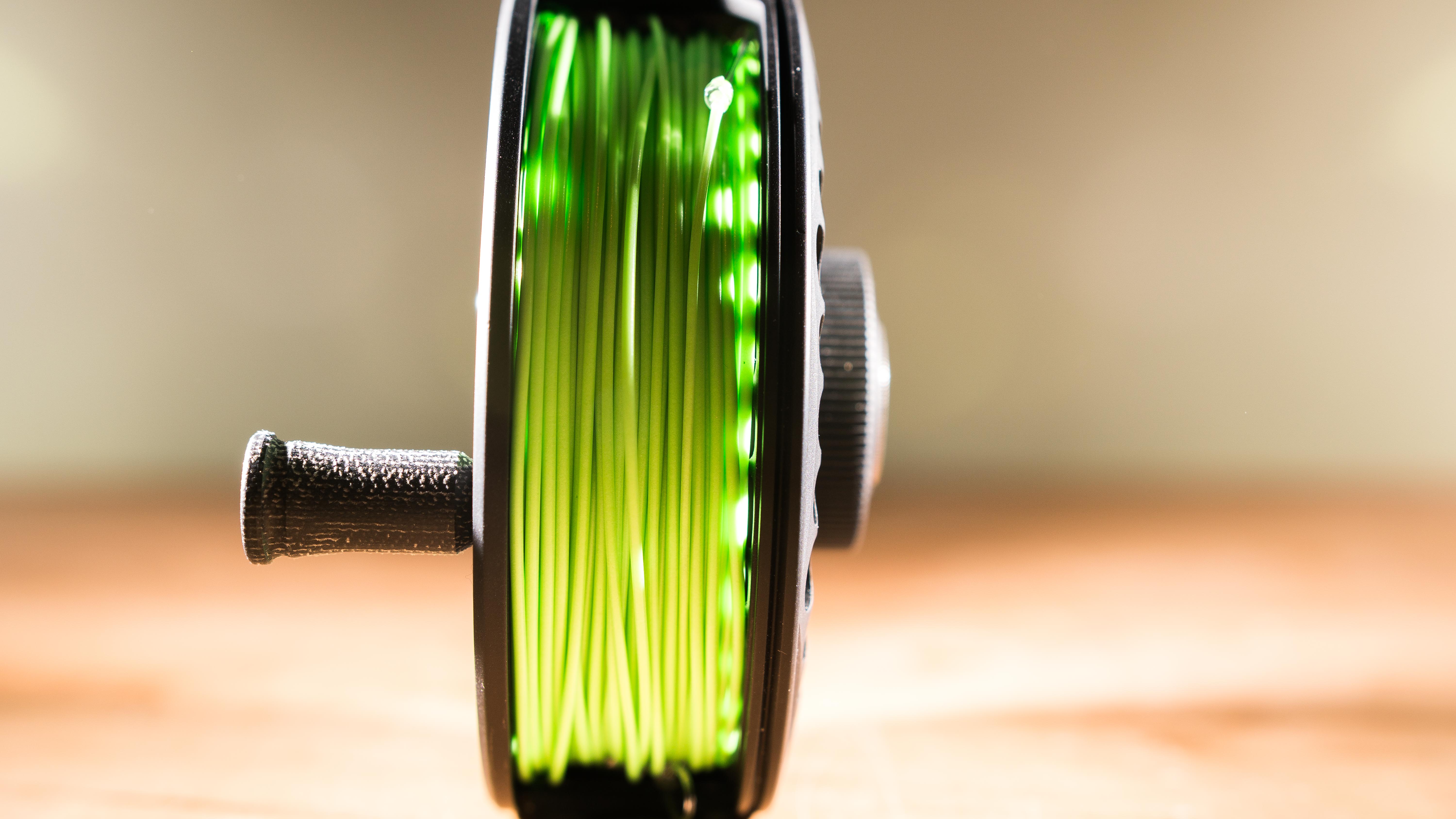 Like the LTX, the Gunnison features a leader loop to keep your leader unkinked while traveling between fishing spots.