Behind the Lens with F3T Filmmaker Sophie Danison 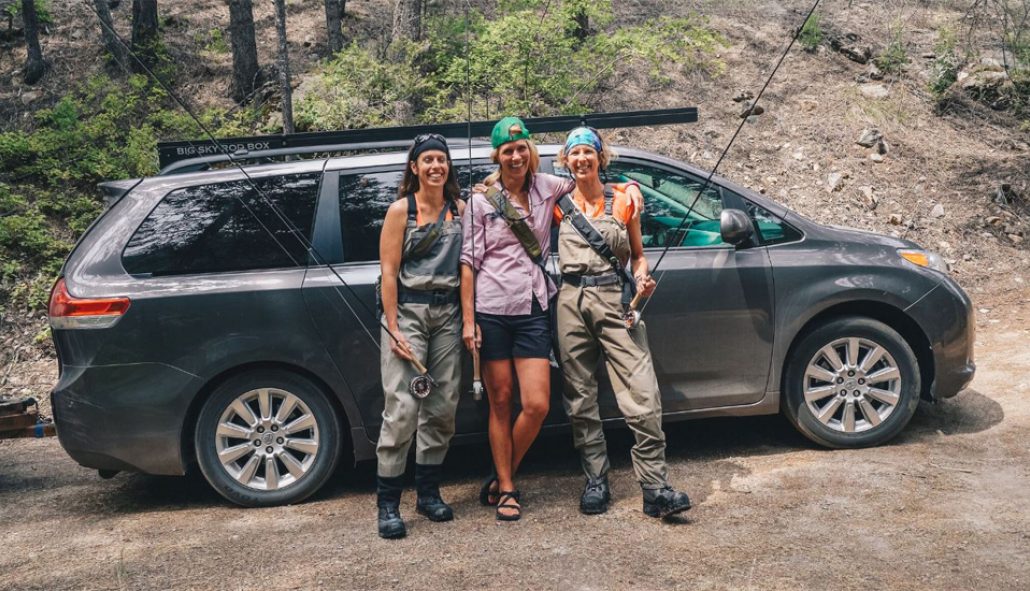 Well the World Premiere of the Fly Fishing Film Tour is only 3 days away! As in years past we are looking forward to another great turnout and seeing you all there. Don't have Your F3T Tickets Yet? Better Hurry because there are only a handful of tickets remaining and even fewer VIP Tickets! Get Yours HERE TODAY! With the anticipation growing in the coming days we had a great opportunity to catch up with F3T Filmmaker Sophie Danison and get a little sneak peak of what to expect in her featured film "Old Friends, New Fish." If the trailer is any indication, this is going to be a fan favorite amongst the crowd. The film captures the story of three longtime friends Sam, Jennifer and Jorjena who use Fly Fishing as an escape from their lives as mothers, friends and hard-working professionals! Add the photography and videography skills of Sophie Danison to the mix and you can't go wrong, check out more of her stuff here! Now lets get to the interview... Here is what Sophie had to share with us:

Trouts: How did the opportunity to film to story of “Old Friend, New Fish” present itself? Were you previously involved with Sam, Jennifer and Jorgena?

SD: I was a nanny for Sam in Missoula for about a year, then quit to pursue film full time with Unicorn Picnic. I wound up in Anchorage on a trip to shoot skiing last February. Sam tied me in with Jorjena, who picked me up at the airport, fed me Moose chili and put me up in her guest room. During that time she mentioned a grant for women in fly-fishing she had seen in a TU newsletter, and suggested maybe I apply. At the moment I didn't really think too much about it, until I saw a photo of Sam, Jena and Jen on her fridge...and more or less, that brings us to now.

Trouts: Your photography and videography are seriously next level. Is this the first fly fishing related project you have focused on?

SD: Thank you! Most of the videography I've shot so far has been skiing. I hadn't spent much time (at all) shooting fishing before this project. I hired someone with way more skill than me to shoot for a day during production, with a much fancier camera, so I give some serious credit to Aharon and KGB productions on that front.

Trouts: The story behind the film shows the power fly fishing has, were there any highlights that stuck out to you while filming?

SD: I took away a couple big things - one being patience. I probably have hours of footage of a fly on the water, never getting that ideal moment, the bite. It was so frustrating. More than once I thought (and embarrassingly said out loud) "So, what can we do here to catch a fish?" ...and re-learned over and over again that we weren't making a film about the catching. There’s no-one better to talk about patience than a bunch of moms.

I also loved interacting with the river in that way. I spend a good amount of time on rivers, but fishing adds a new and exciting element that really elevated my appreciation for rivers and the different ways they’re enjoyed.

Trouts: Can you give a little sneak peak inside the special relationship there ladies have together and what fly fishing adds to that?

SD: The three ladies have been laughing and adventuring together for two decades. A lot of that time has been spent on rivers. For them, fishing was a fun way to spend time together on the water, an added challenge with an exciting reward.

Trouts: Given everything that goes into planning a fishing trip as an angler, I can only imagine what goes on behind the scenes of filming a trip. Were there any unexpected obstacles during the shoot that you had to overcome? Weather? Getting the fish to cooperate? Car troubles?

SD: Haha, all of it! Given the schedules of all three ladies and their families, we were limited to august for our trip. Water was low, Hoot Owl regulations were in effect, forest fires were going off and it was smoky, and the ladies were a little rusty. As for car troubles, you’ll have to see the film.

Trouts: Did you get to fish any while you were filming? That leads to my last question, outside of your work what are some of you favorite things to do?

SD: I didn’t. What if one of the ladies caught the ‘big one’ and I was busy? I love Skiing, Rafting, road-tripping, trail-running, exploring the mountains, and laughing with good company. Although the documenting part is sometimes work, it’s definitely my passion too. 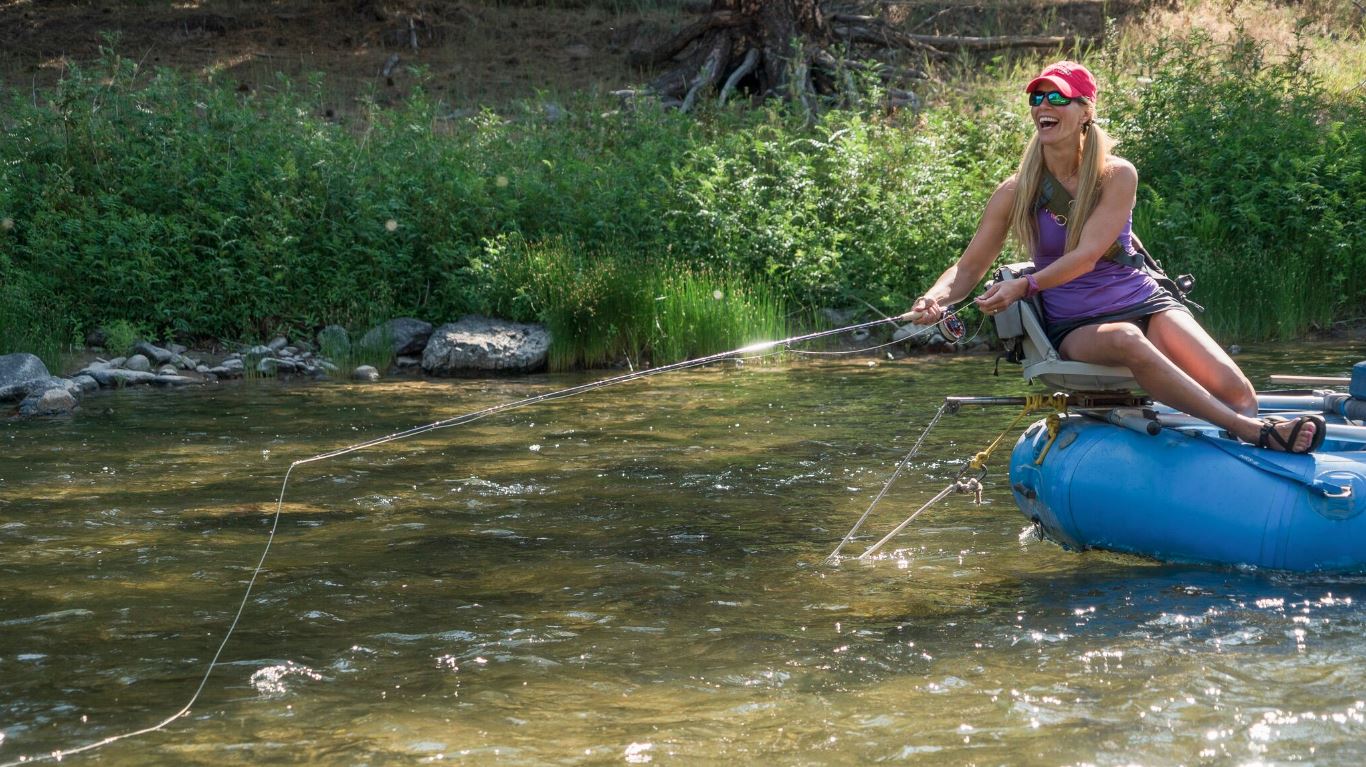 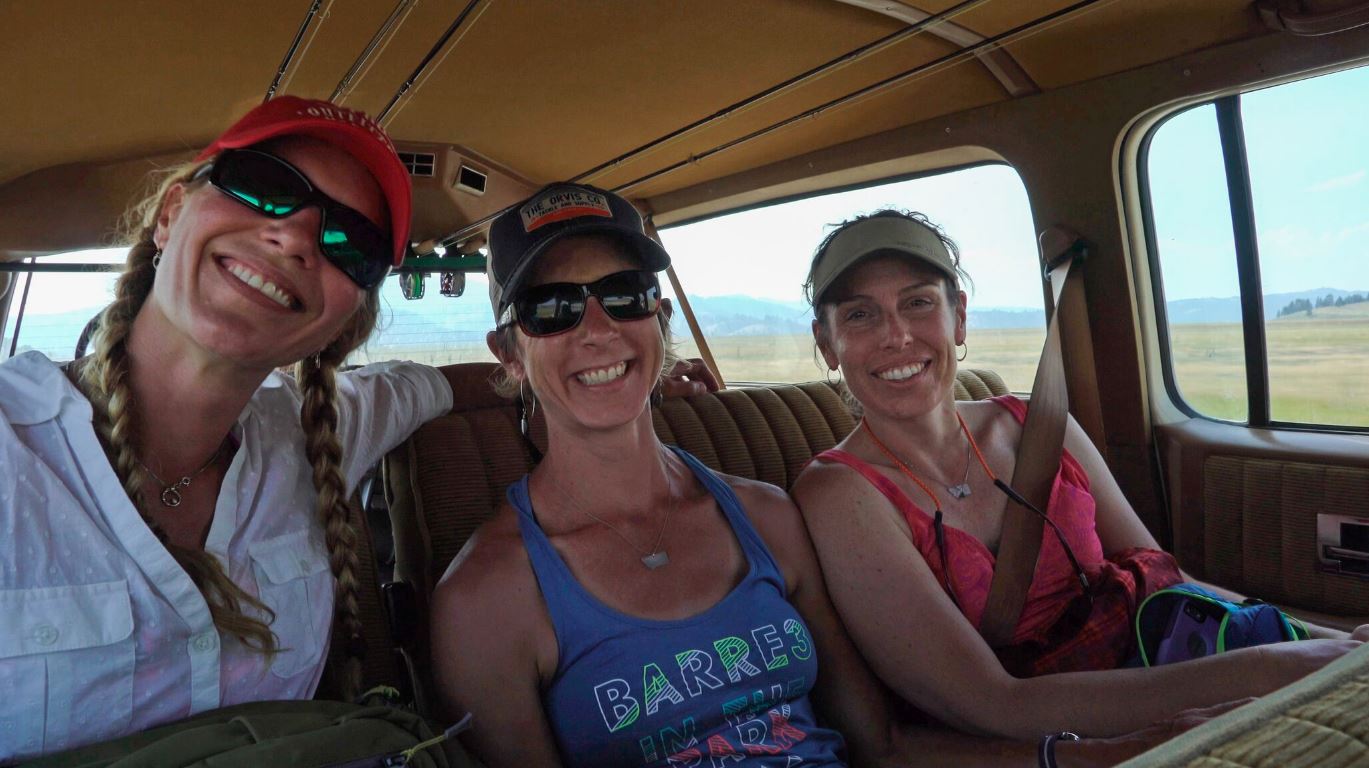 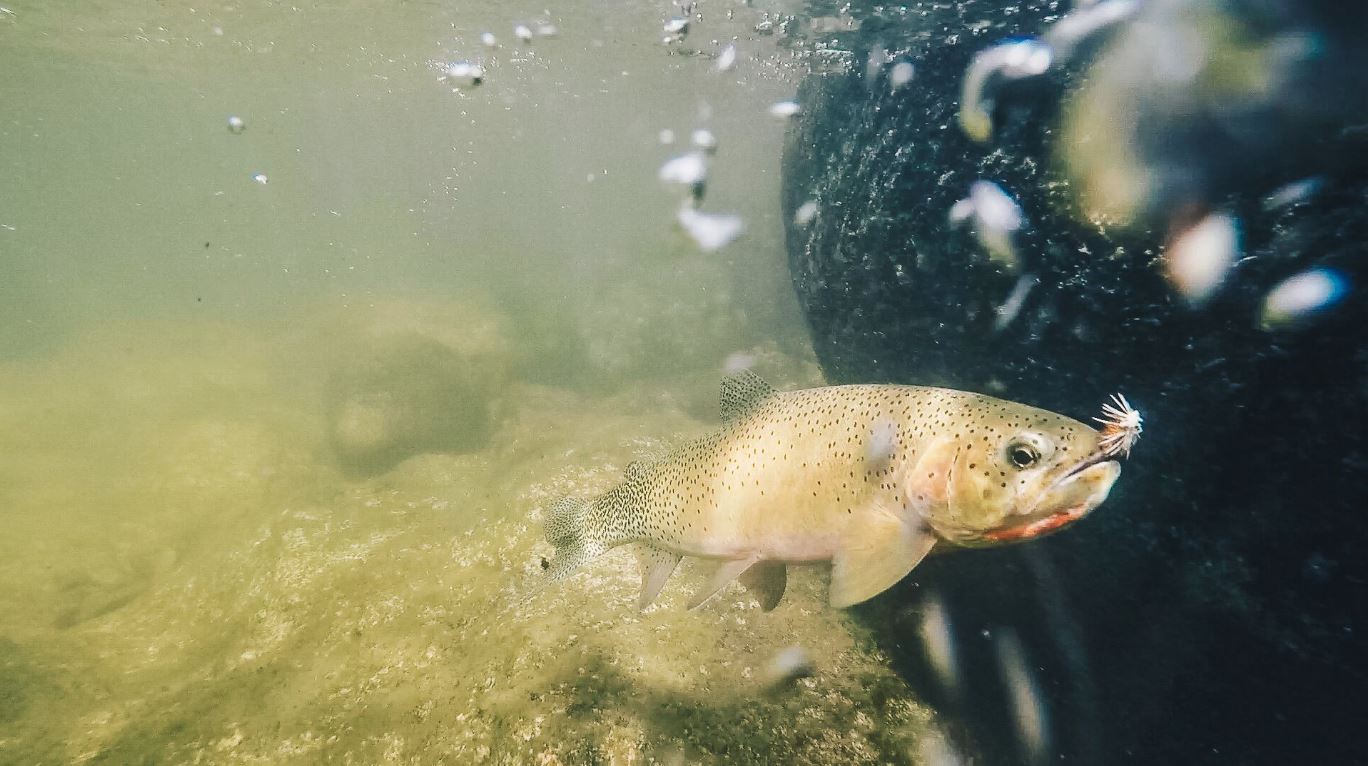 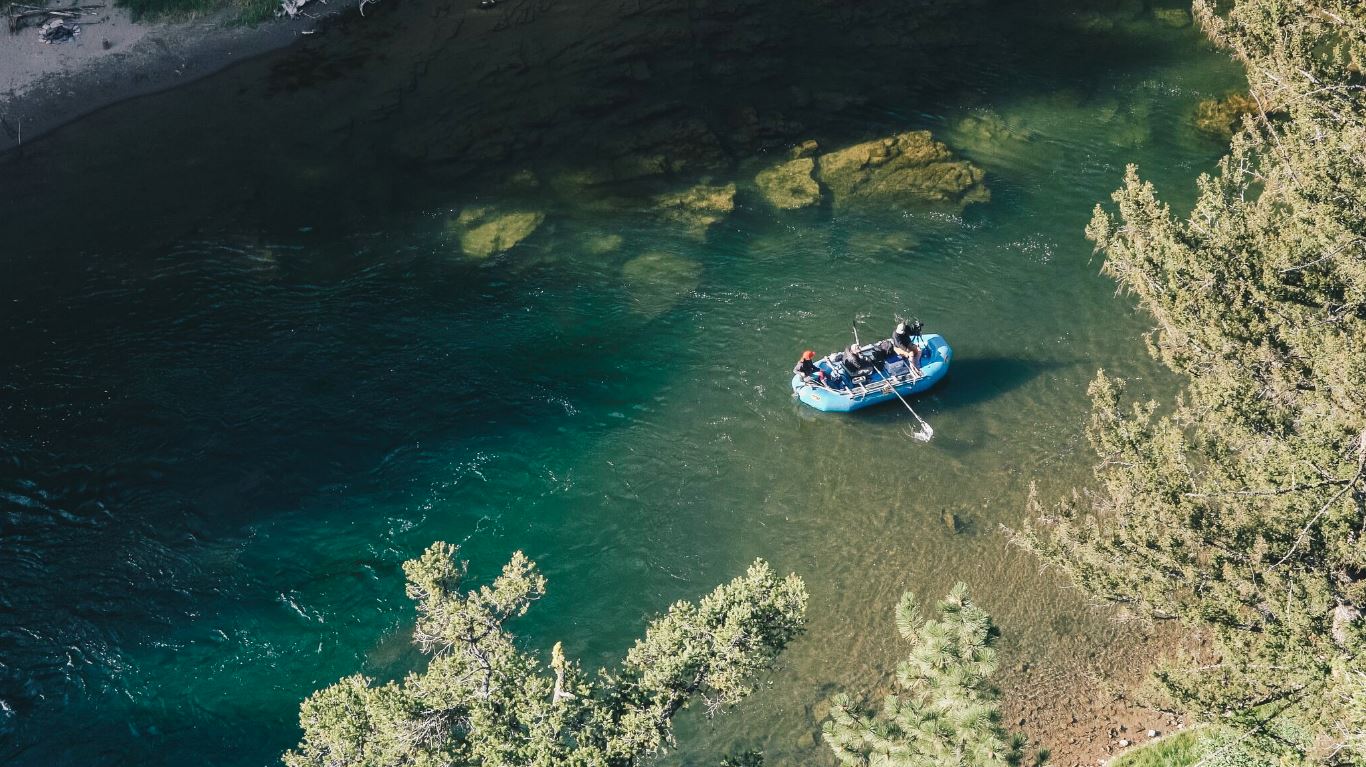