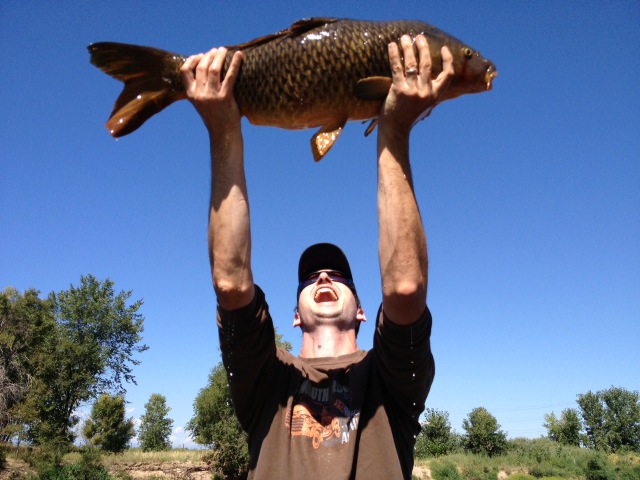 Trouts Fly Fishing would like to congratulate Scott DeMoss and David Luna for their performance at this year’s Carp Slam 7 fly fishing tournament held on the South Platte River. We’d also like to thank Denver Trout Unlimited for hosting a great event and all of the pros, amateurs, volunteers, event sponsors, friends, families and businesses that donated to this great cause.

Here is a quick recap of the event:

We knew the day was going to be hot the night before – temperatures in Denver neared 100 degrees and the forecast for Saturday September 7th was another scorcher. Variable flows out of Chatfield Reservoir combined with a week of sporadic storm cells that produced a number of afternoon thunderstorms had left the South Platte in sub par condition for sight fishing.

It wasn’t a big surprise when we found the water on Saturday morning substantially off color. Fishing conditions were tough. With that said, Scott DeMoss was able to hook and land two solid fish and lead the entire field of pros and amateurs. In total nine fish were hooked and landed by eight anglers in the morning session – 22 competitors (including myself) were left standing in the river with a big goose egg after the first round. 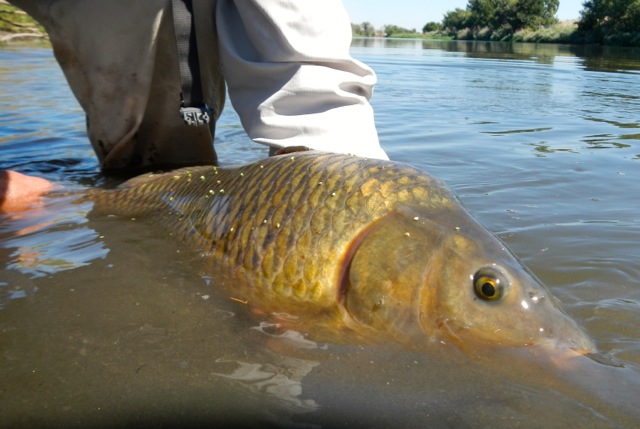 As is fairly typical with the Carp Slam event, the afternoon session proved to be tougher than the morning. Only four carp were hooked after lunch – 26 competitors were blanked. Barry Howsden, in his second Carp Slam amateur appearance, landed his first common carp… ever. Another notable observation this year was the number of smallmouth and largemouth bass caught in the river. By no means a scientific conclusion, but it seems that the number, size and range the bass population is growing in the South Platte River. 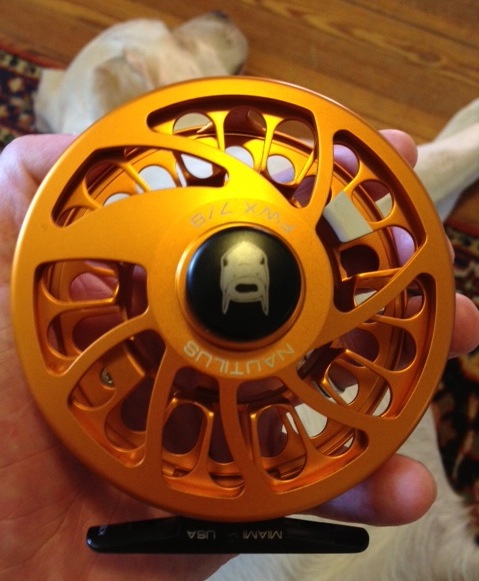 I don’t believe the count is official yet for the all the fund raising numbers, but early estimations sound very positive. Amateur donations and fund raising activity appears to have increased from 2012 to 2013 with more money being raised by more individuals and donors. This is great news for the tournament in general. It also appears that the total fund raising from the event (am donations, am fund raising, ticket sales for an Evening for the South Platte, Silent Auction items donated by sponsors, etc) are up this year.

“By the end of this year, there will be two completed projects on the South Platte River and one under construction. This upcoming school year will see Denver's first Trout in the Classroom program at Denver Center for International Studies, a high school on 6th less than 5 minutes from the South Platte,” said Cory Stansbury, President of Denver Trout Unlimited. “Denver Trout Unlimited’s fund raising activities, including the annual Carp Slam, has positioned us as an active voice when restoration projects are being discussed on the metro section of the South Platte River.” 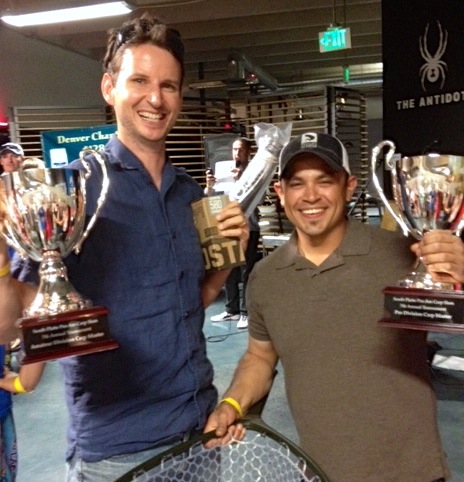 Trouts would once again like to congratulate David Luna, Scott DeMoss for the tournament win and also Doug Long for his fund raising efforts. Everyone did a great job this year and we look forward to Carp Slam 8 in 2014!