Chris Santella: Why I Fish 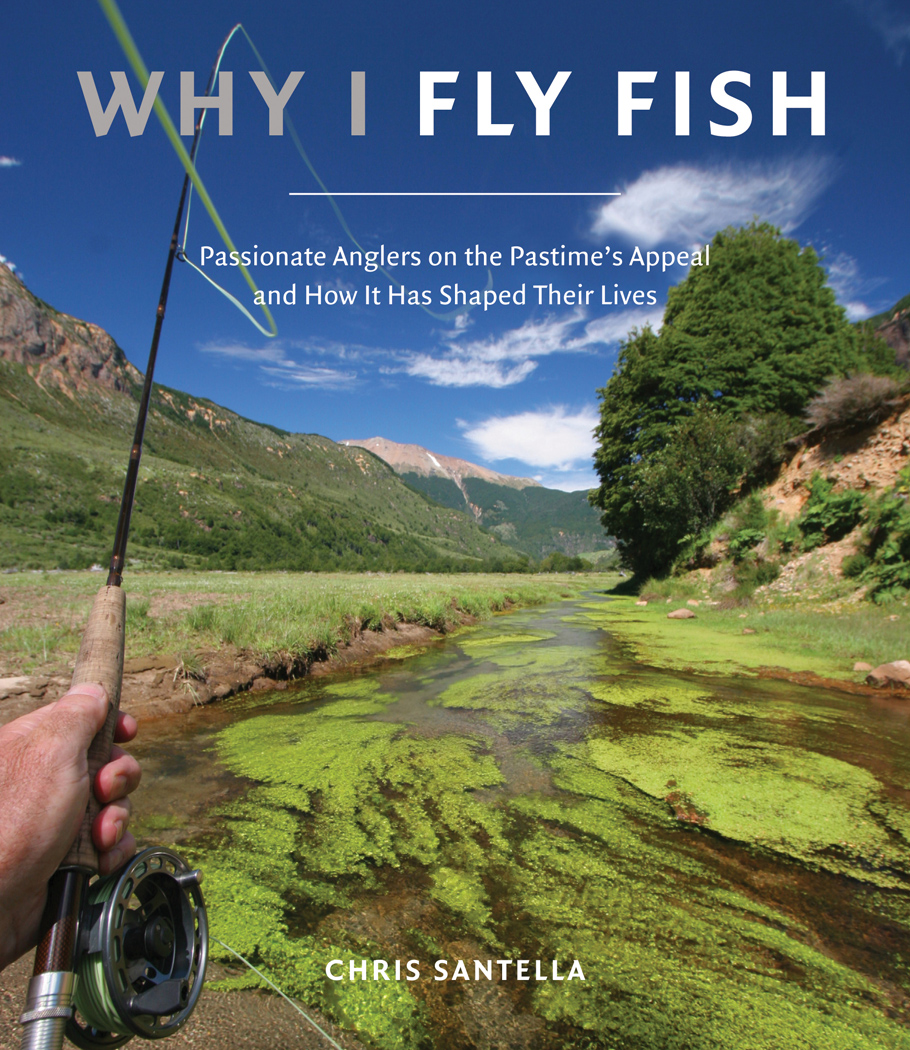 Chris Santella has authored another fly fishing book titled "Why I fish." If you are not familiar with Santella’s work, he authored two editions of "Fifty Places to Fly Fish Before You Die" and he also is a regular contributor at the New York Times. In addition to this, when he goes steelheading he apparently wears a Trouts Signature Trucker Hat for good luck. We don’t have his new book in the shop yet but this excerpt and guest blog post makes us want to hunt a copy down. Here’s a sound bite:

“When I was trying to determine who to interview for this book, a few obvious choices surfaced—iconic fly angler Lefty Kreh, television personalities Flip Pallot and Conway Bowman, chronicler extraordinaire John Gierach. But as I dug deeper, I realized that fly fishing was a fairly common pastime among prominent business people. Former Secretary of the Treasury Robert Rubin loves to chase bonefish in the Bahamas. Bill Ford, executive chairman of the Ford Motor F +2.3% Company, loves trout fishing on small streams in his native Michigan. Donald Trump, Jr. will fish any chance he can get, be it for steelhead in upstate New York or striped marlin off the coast of Baja California.” 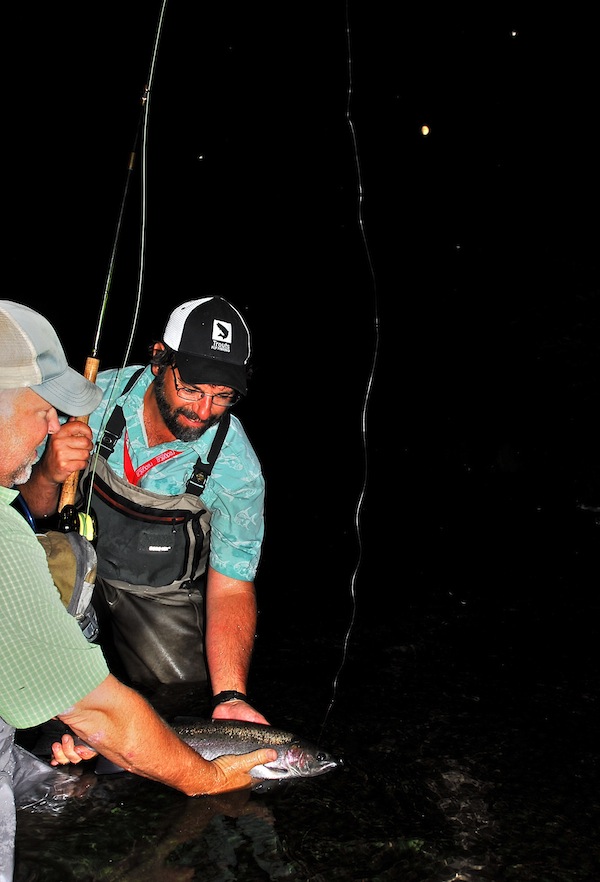