In case you have not already heard the news, The Colorado Parks and Wildlife released a statement the other day regarding the "extremely low flows and extremely warm temperatures," on the Colorado River. Their full statement can be read below.

" Effective Wednesday, July 7, CPW is placing a full-day voluntary fishing closure on the Colorado River beginning at the Highway 9 bridge in Kremmling downstream to the Highway 13 bridge in Rifle... " 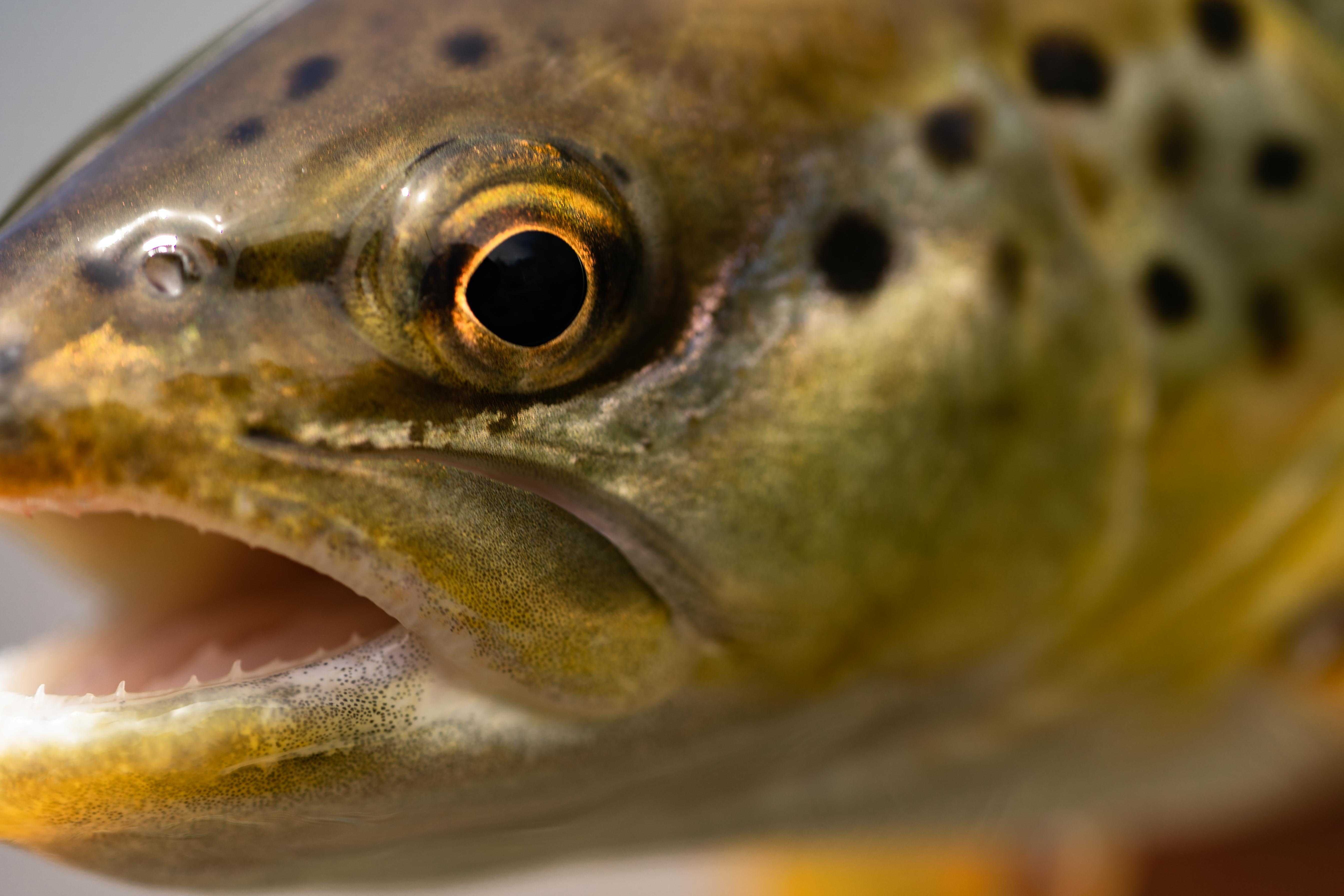 "KREMMLING, Colo. - Due to extremely low flows and warm water temperatures, Colorado Parks and Wildlife is asking anglers to voluntarily avoid fishing on the Colorado River between Kremmling and Rifle. Effective Wednesday, July 7, CPW is placing a full-day voluntary fishing closure on the Colorado River beginning at the Highway 9 bridge in Kremmling downstream to the Highway 13 bridge in Rifle. The voluntary closure will remain in effect until further notice, with a possibility of a mandatory emergency closure to all fishing if conditions worsen.

“We know that anglers care deeply about this fishery,” said CPW Aquatic Biologist Lori Martin. “We need their help to conserve this resource.”

CPW’s aquatic biologists on the West Slope are concerned about critically high water temperatures and possible low dissolved oxygen. Some fish mortality has already been observed this summer. In addition to these issues, another factor unique to this year has been multiple mudslides and flash flood events resulting from last year’s fires. This has increased the sediment load in some river sections.

“With the high sediment load, the fish can’t find clear water,” said CPW Aquatic Biologist Kendall Bakich “They’ve got to sit through those conditions. And at nighttime, the temp isn’t coming down enough, so there’s no recovery for those fish right now. They’ve just got to hang on.

”These conditions aren’t just limited to the Colorado River.

“We’re likely looking at moving into a voluntary fishing closure on the Yampa River from the upstream boundary of the Chuck Lewis State Wildlife Area downstream to the west city limits of the town of Steamboat Springs,” said CPW Aquatic Biologist Bill Atkinson. “Water temps surpassed 75 degrees on Tuesday, so if it hits 75 degrees on Wednesday, the closure will be implemented.”

Biologists are also closely monitoring the Fraser and upper Colorado Rivers in Grand County, another area where temperatures are edging toward dangerous levels for trout. Anglers should be aware that most of the major rivers on Colorado’s Western Slope are experiencing adverse conditions heading into the hottest days of summer. Follow the Leave No Trace Principle to “Know Before You Go” to the West Slope this summer and check out conditions related to mandatory and voluntary fishing closures: https://cpw.state.co.us/thingstodo/Pages/StatewideFishingConditions.aspx ".

CPW also released their own set of tips for anglers and, if you are still interested in finding out more click HERE.