CONSERVATION NEWS || An Update on Our Public Land and Waters 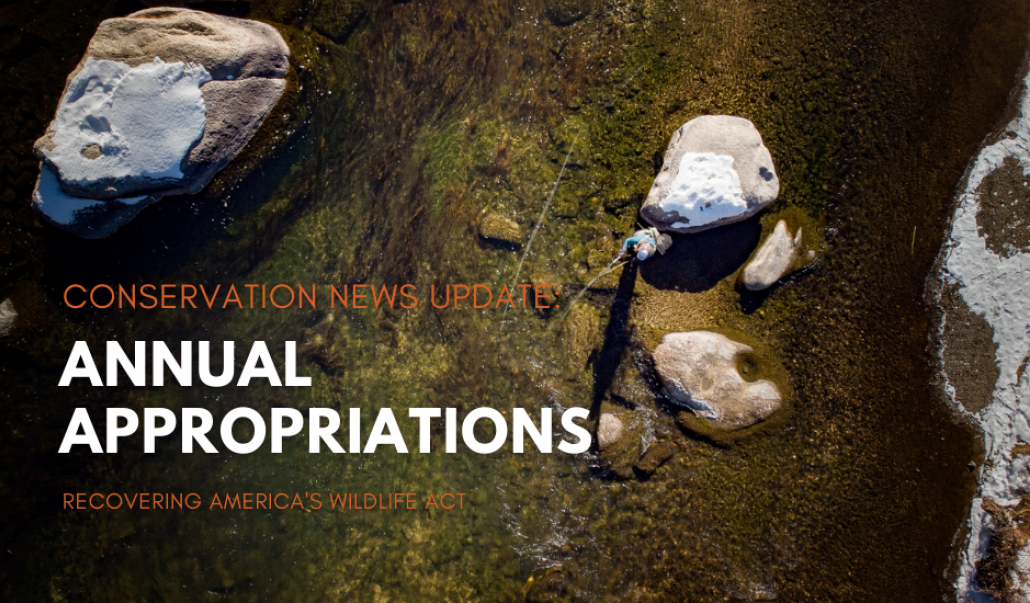 If you have been paying attention to the current and proposed legislation regarding our public land and waters you will know that the past month has been very positive. Over the past month, The House of Representatives held their annual appropriations. Along with these appropriations, last week (July 28th) the Senate finally surpassed their 60 vote minimum and thus have begun official discussions regarding a bipartisan infrastructure package. Supposedly this package will include impactful conservation priorities. Talks are likely to continue throughout the entire month of August.

This spending package was supported by a laundry list of conservation organizations of which included Backcountry Hunters and Anglers. The agencies that saw an increase were the Bureau of Land Management, Forest Service, Fish and Wildlife Service, and National Wildlife Refuge System. There were a few critical conservation programs that absorbed some much-needed funding. The most prominent was the North American Wetlands Conservation Act which received $50 Million and the Everglades Restoration which received $350 Million. Above all, the most well-known positive impact that came from this was the termination of federal subsidies in regards to old-growth logging and clear-cutting in one of the most esteemed National Forest in southeast Alaska, The Tongass.

Arguably, the most important piece of legislation that was introduced over the past month was the introduction of the Renovating America's Wildlife Act (S. 3072). This bill proposes a total of $1.3 Billion towards state fish and wildlife agencies. The bill will also, "reserve $55 million for states and territories that include plants among their species of greatest conservation need and in the conservation planning and habitat prioritization efforts of their Wildlife Conservation Strategy". Additionally, this bill will include a total of $97.5 million to tribal fish and wildlife managers for the management of their own at-risk species. Further, the bill will also improve overall fish and wildlife habitat with the goal of reinforcing the nation's outdoor recreation economy. This bill represents a proactive approach to managing at-risk species before they ever end up on the list of federally observed endangered species.

" To amend the Pittman-Robertson Wildlife Restoration Act to make supplemental funds available for management of fish and wildlife species of greatest conservation need as determined by State fish and wildlife agencies, and for other purposes. " 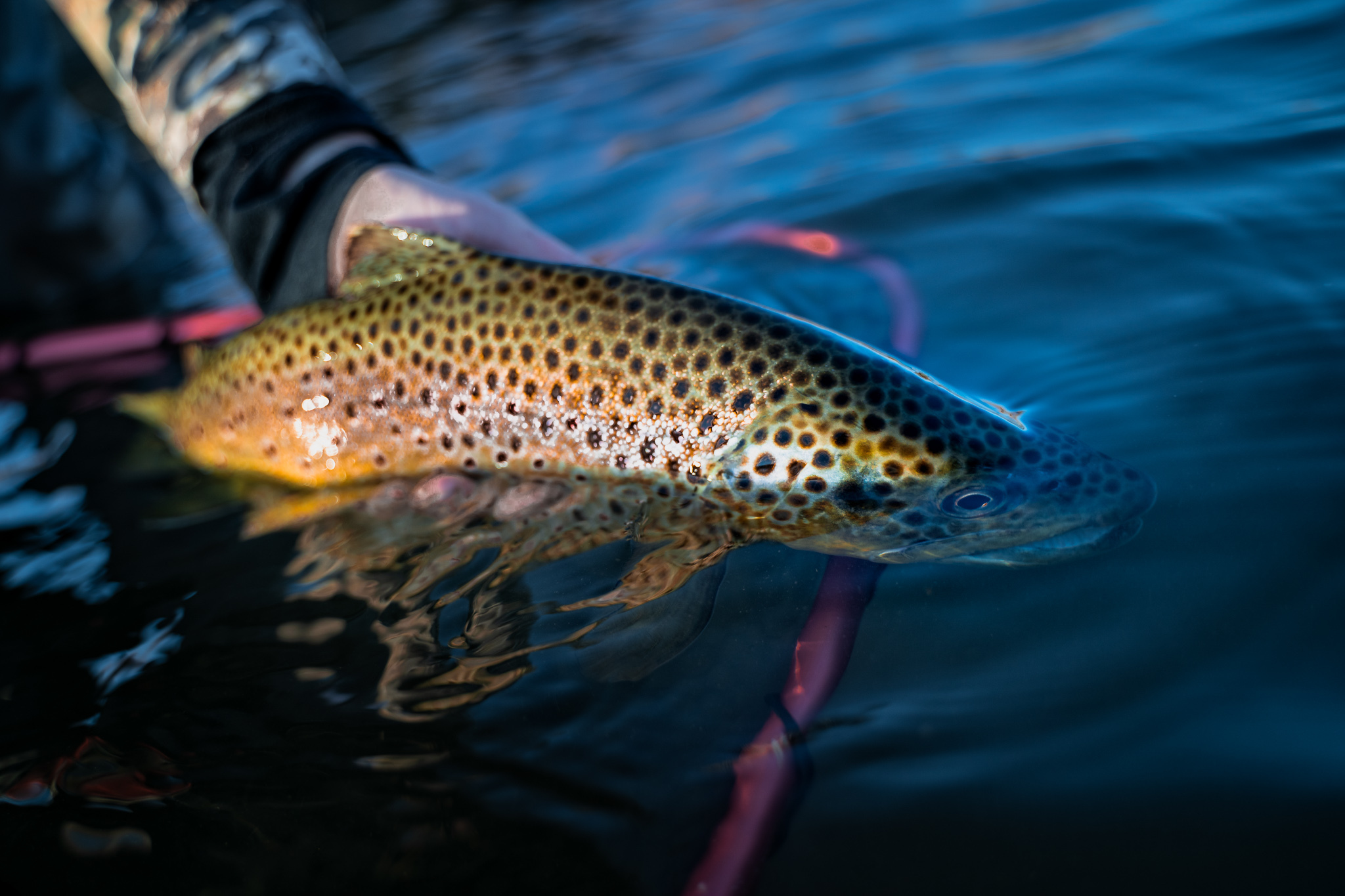 As you can see this past month has been very beneficial for more than just anglers across the United States. Seeing the broader picture when it comes to habitat restoration is many times helpful. Put simply, improving habitat for one species benefits all species, that includes our beloved wild trout. Bills that are presented to The House of Representatives such as the Renovating America's Wildlife Act have been championed by dedicated sportsmen and women, conservationists and business leaders alike over the years. To see a bill like this succeed it needs support from the public. Now is the time to call upon your state representative and express your beliefs on the matter. Call them, leave a voice message or write them an email. As a collective community of anglers, this is a time where our voice should be heard.