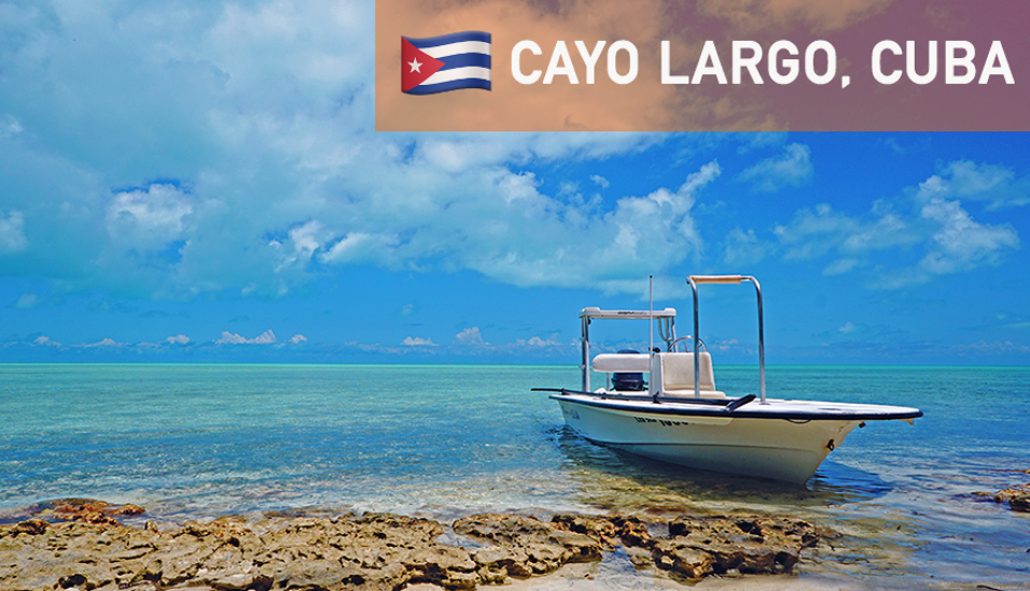 The destination had been on my bucket list for years, so it was hard to believe that it had come to fruition in such a fast and unexpected manor. I was a week out from starting my migration North to the annual Orvis Guide Rendezvous, when a last minute opening for 2 anglers on a Cuba trip came available. It was an opportunity that I couldn’t pass up, so less than a week later I found myself boarding a plane in Miami en-route to Havana, Cuba with Trouts GM Rick Mikesell.

Our final destination would be Cayo Largo, a chain of islands on the Southern side of Cuba. Largely known for it’s pristine white sand beaches, the fishery surrounding Cayo Largo was like no place I had been before. At roughly 80 square miles, the fishery was a mixture of extensive flats, productive channels, and countless lagoons, all offering chances at a variety of species including bonefish, permit, tarpon, snook, barracuda, snapper, and jacks. The fishing operation was as professional as I’ve seen, offering guides with 15+ years experience operating out of Dolphin Skiffs. They knew the fishery, they knew the fish, and they certainly knew how to get their clients the opportunity to catch a fish of a life-time.

But like any salt-water destination trip, the weather can at times be unpredictable and certainly not ideal. Leading up to our week of fishing, a strong storm system battered the Cayo Largo area with heavy rain, cool temperatures and winds. Luckily by our first day of fishing the weather had begun to move on, but the effects of the weather on the fish were evident; flats that seemed void of fish, and the only productive fishing was in deep channels and on far off shore flats. By day three we started to see the fish return to the flats and lagoons, and the remainder of the week proved to be an angling experience like none other. Each day was a mix of hunting for bonefish and permit in the lagoons and flats as the tides permitted (no pun intended), as well as fishing channels and deeper water during slack and incoming tides.

The fishery surrounding Cayo Largo came under the management of Avalon Fishing Center in 2008, and has been under their direction since. Avalon is one of the few companies in the world that can offer its guests the unique ability to fish in a completely exclusive marine park, free of commercial fishermen, nets or any skiffs or yachts from other tour companies. This meant that during our week of fishing, the entire Cayo Largo fishery only had 6 flats skiffs on it, all under the management of Avalon. The fishery was separated into 6 sections, where 3 boats fished each section each day. During the course of the week, every angler had the chance to fish every section, each of which offered it’s own unique attributes and opportunities. During the course of the week, I caught the largest bonefish and snook of my life, had some of the most memorable permit follows, and experienced a fishery that was more protected than anything I knew existed.

It’s been a week to the day since I returned home, and as with so many other past trips the realities of this experience are slowly starting to sink in. Sure the weather could have been better, and there could have been more fish; but I could not have had a better time, with a better group of people, in a more beautiful destination. Memories of laugh filled meals, ET’s, endless mojito’s, shitty food, and of course “Rum Hot Potato” will not be forgotten, nor will the friendships forged during such an unexpected experience. 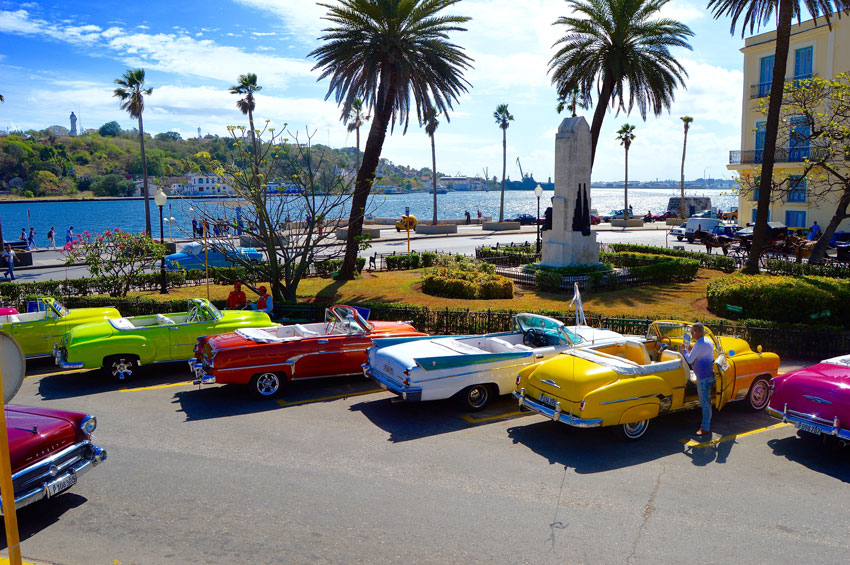 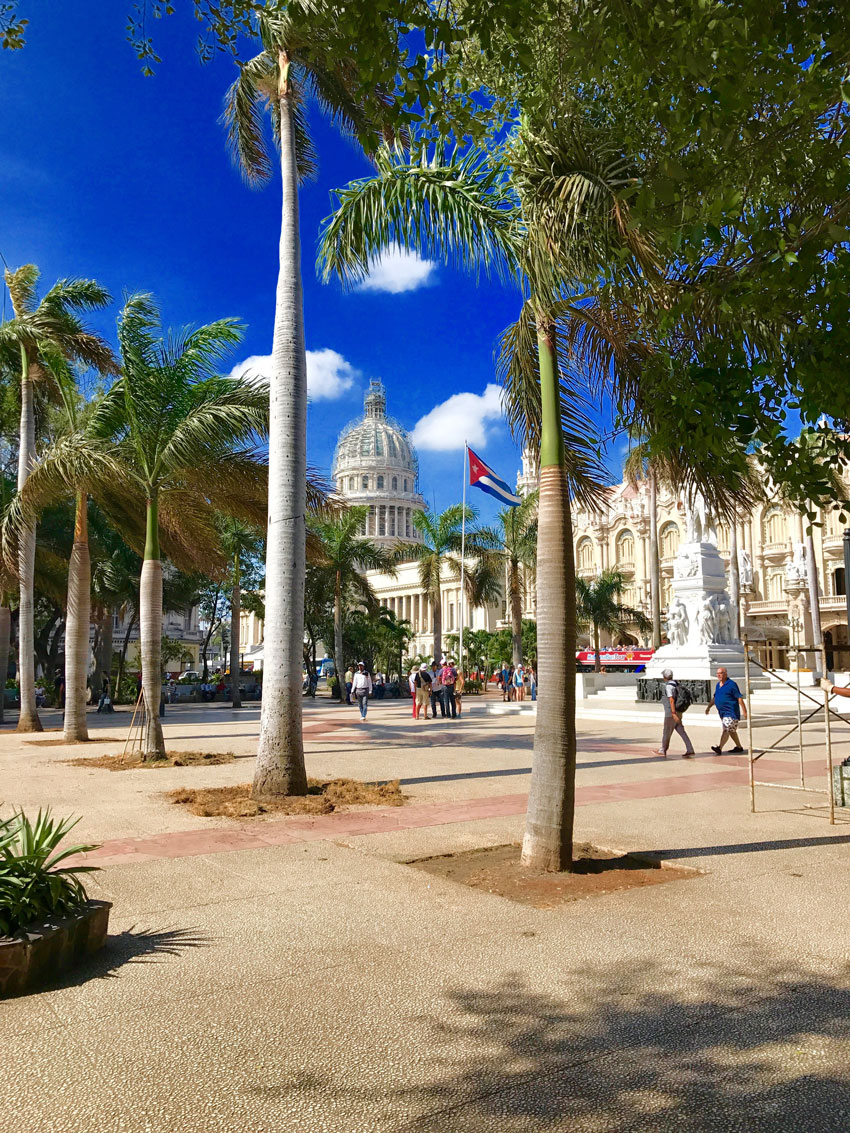 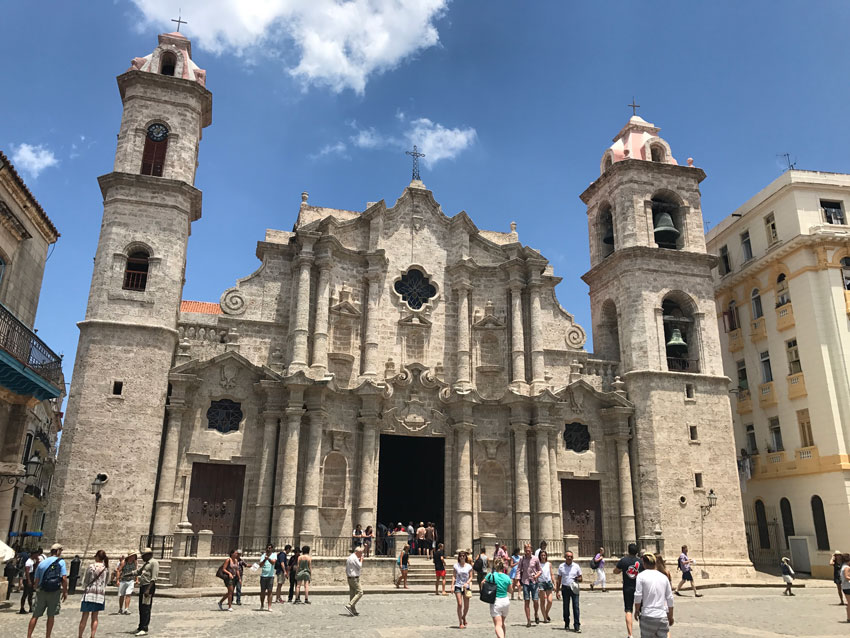 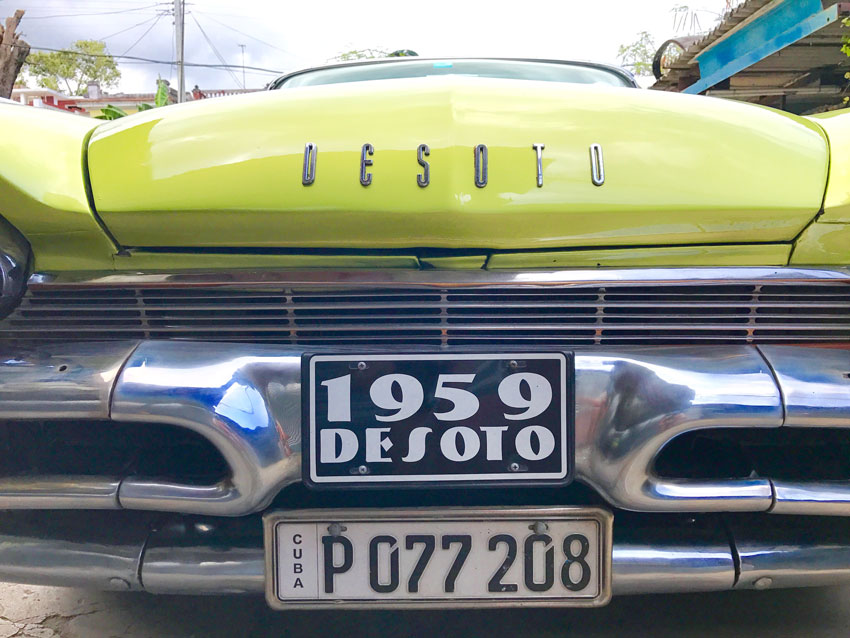 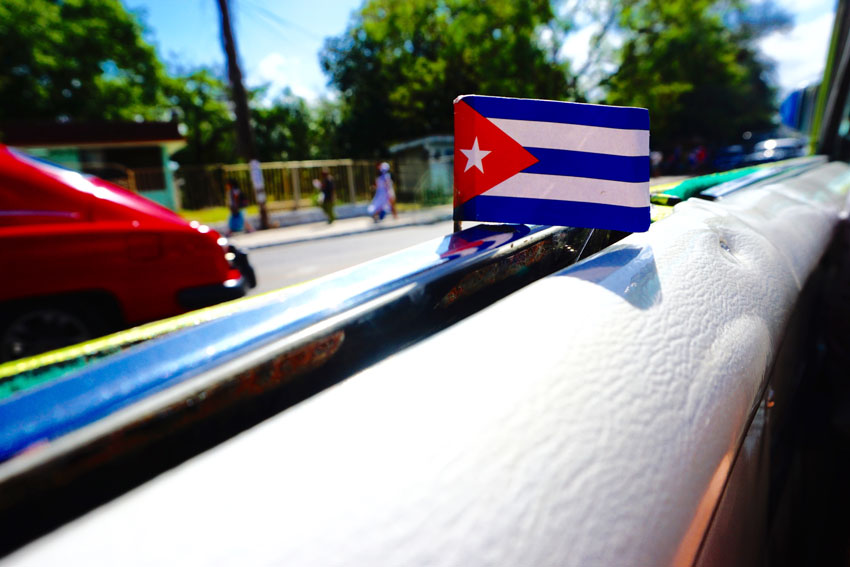 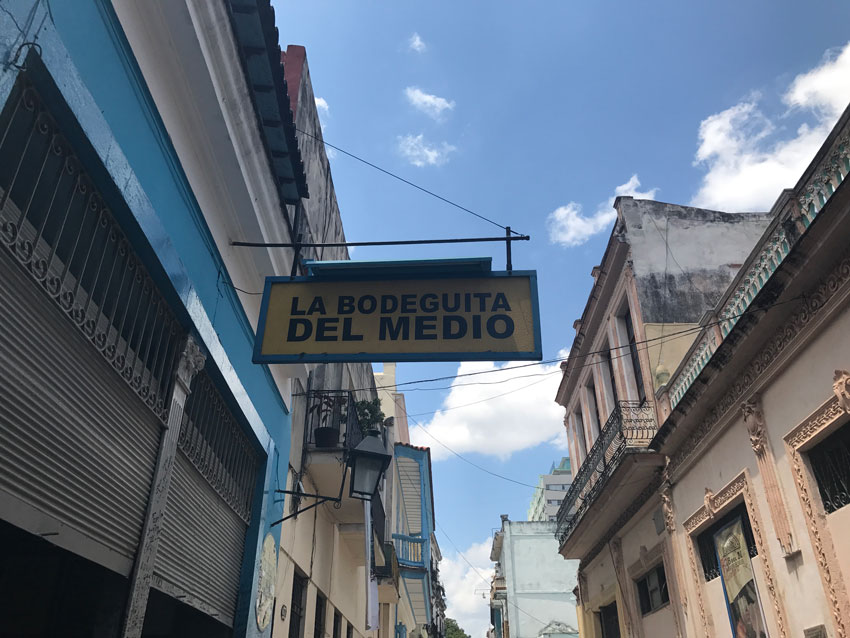 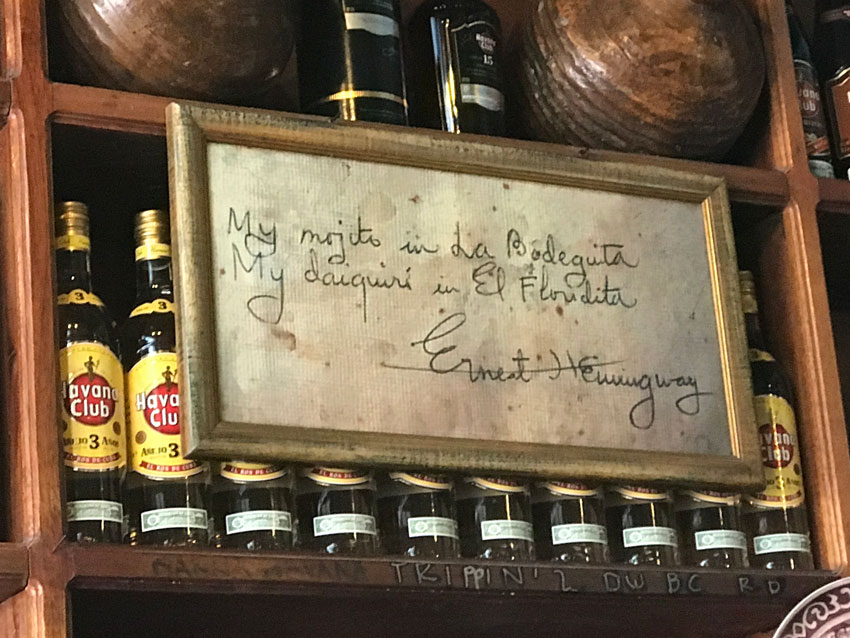 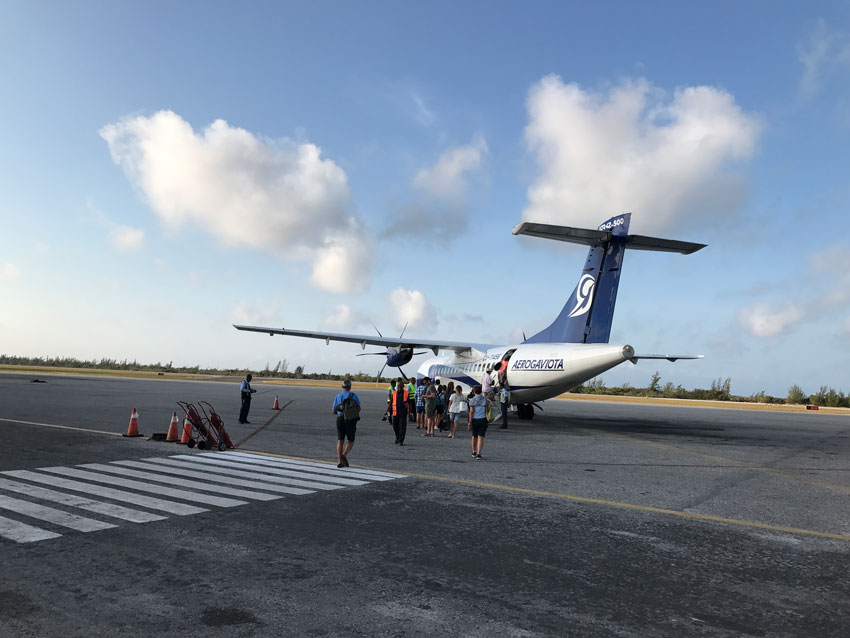 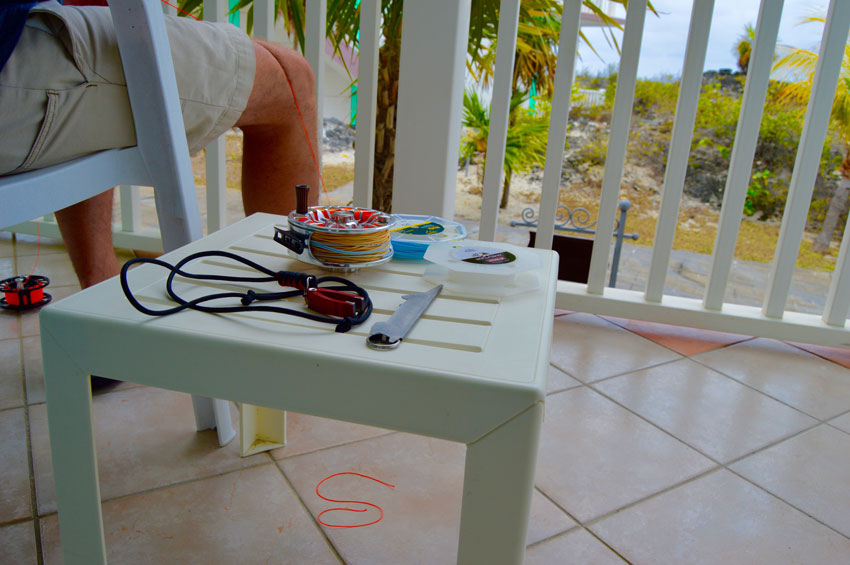 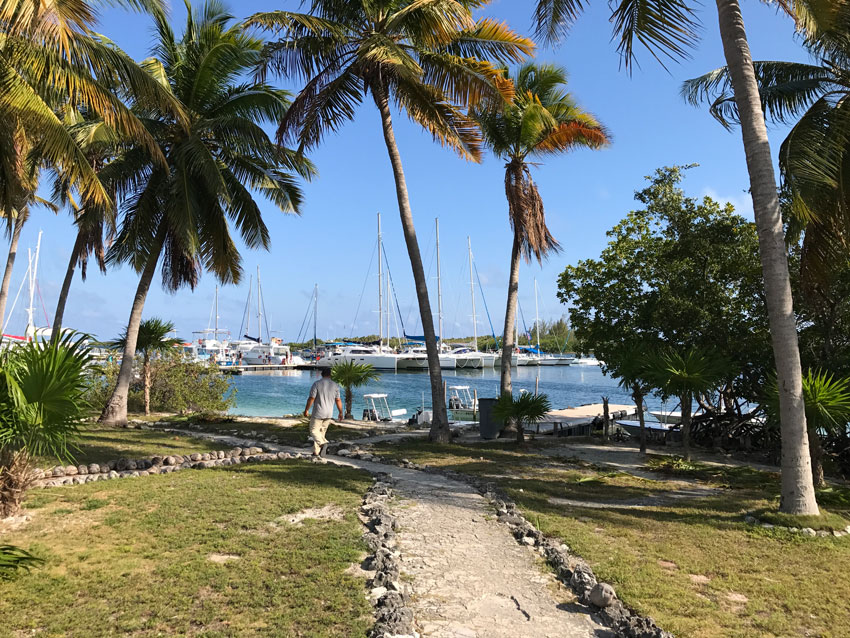 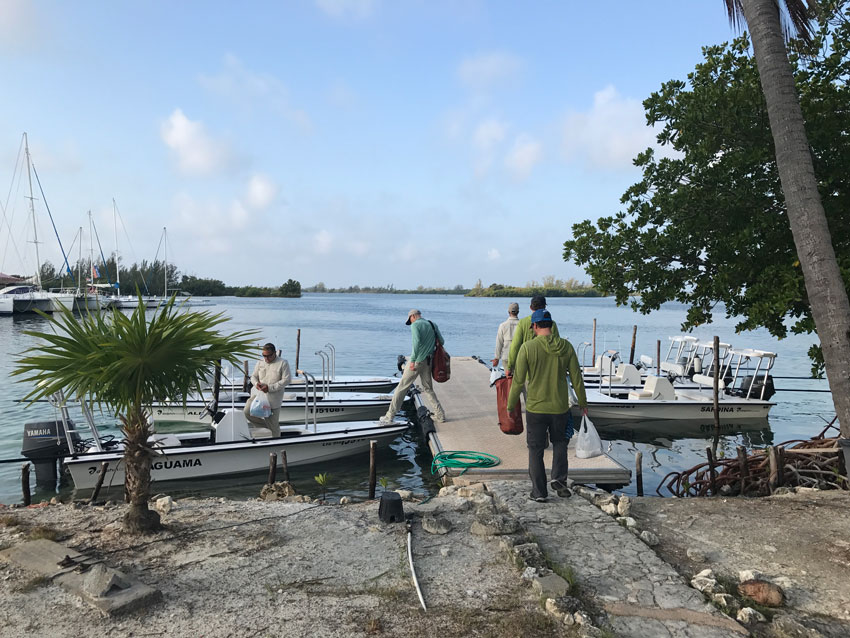 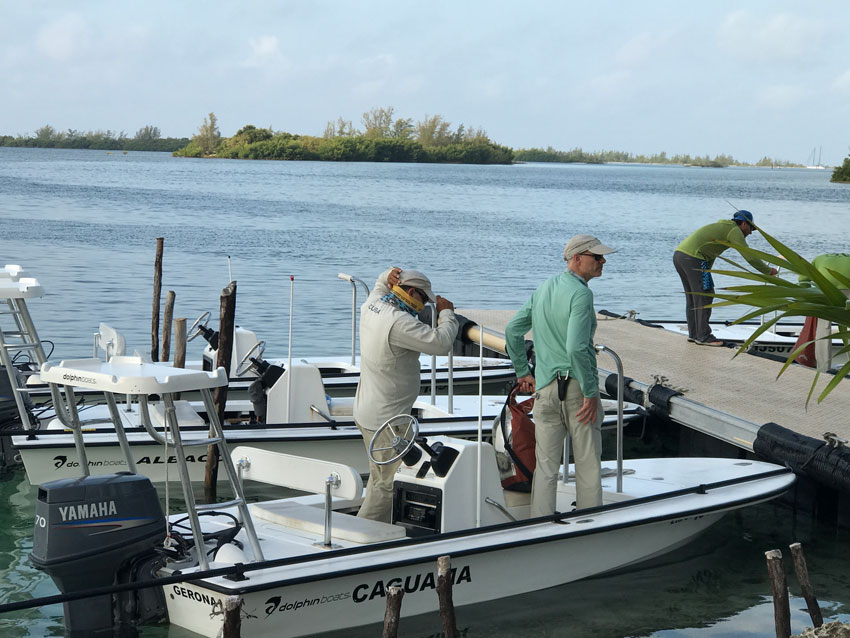 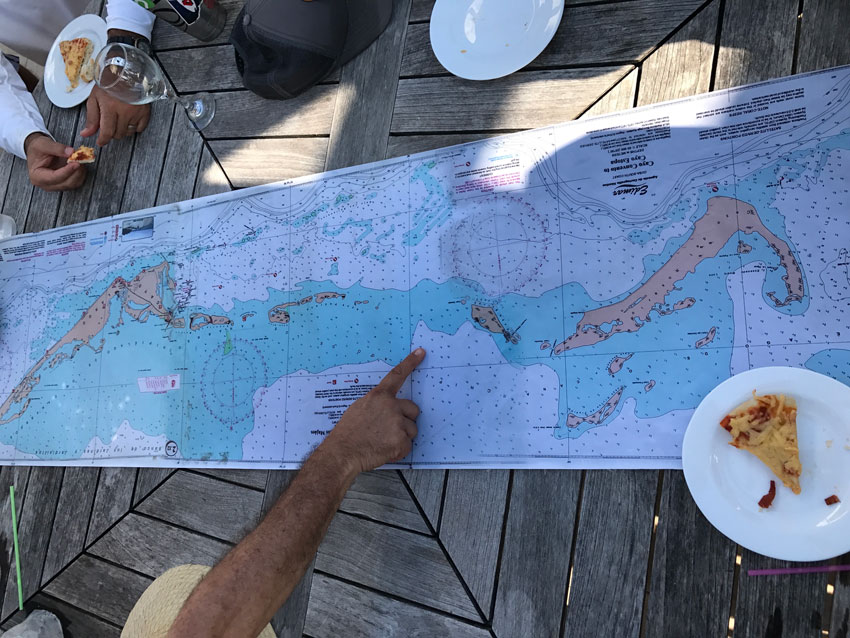 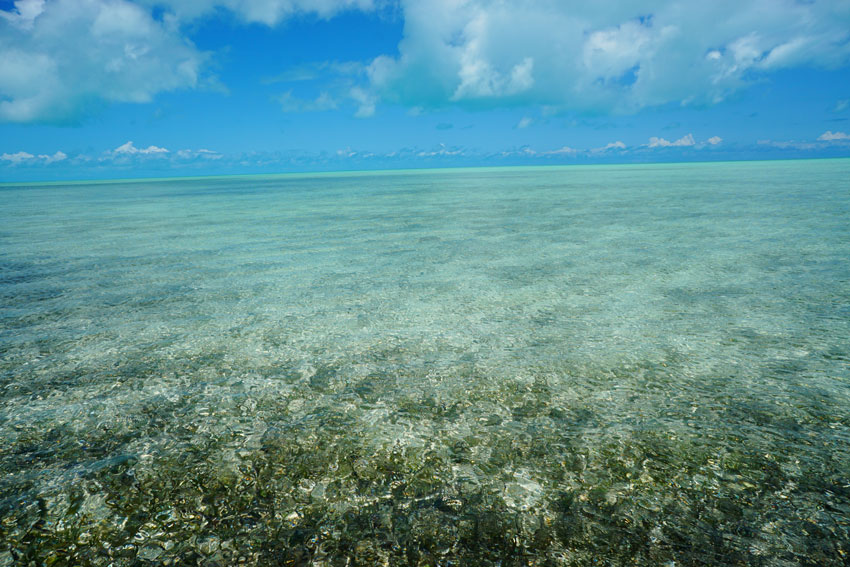 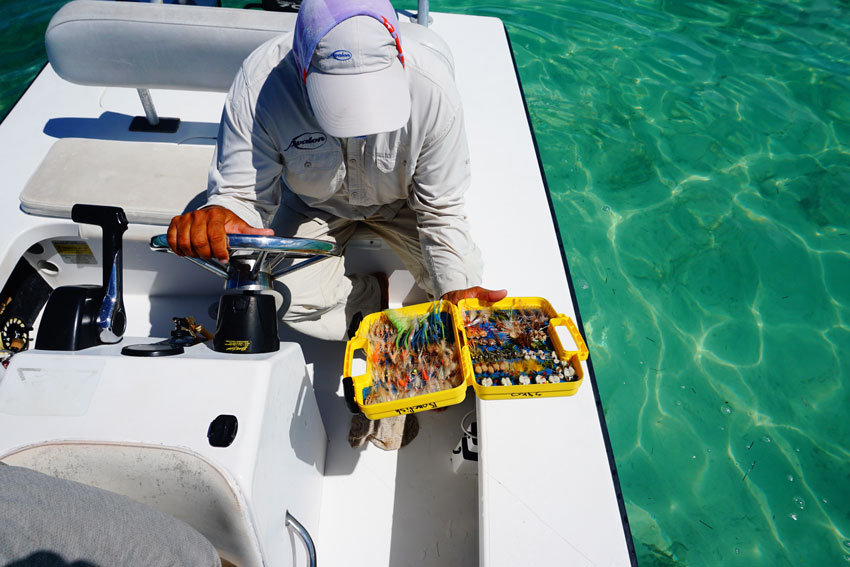 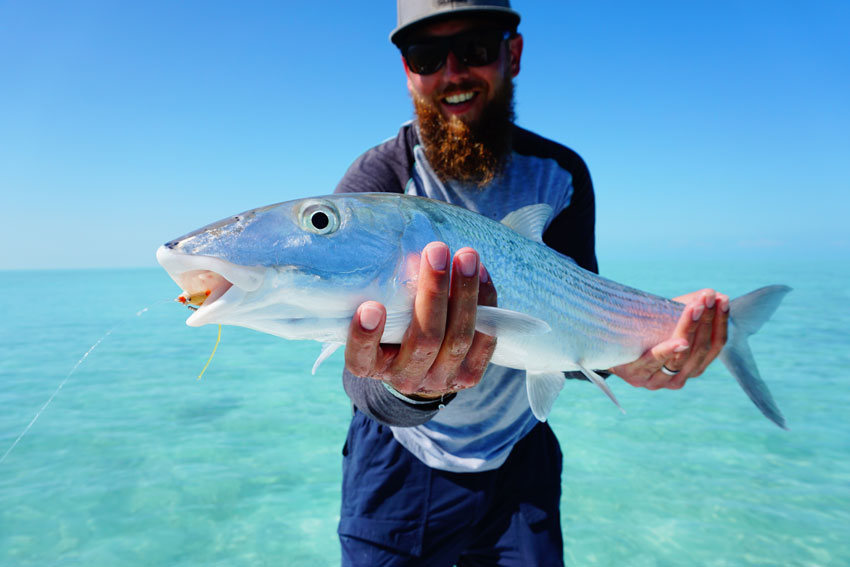 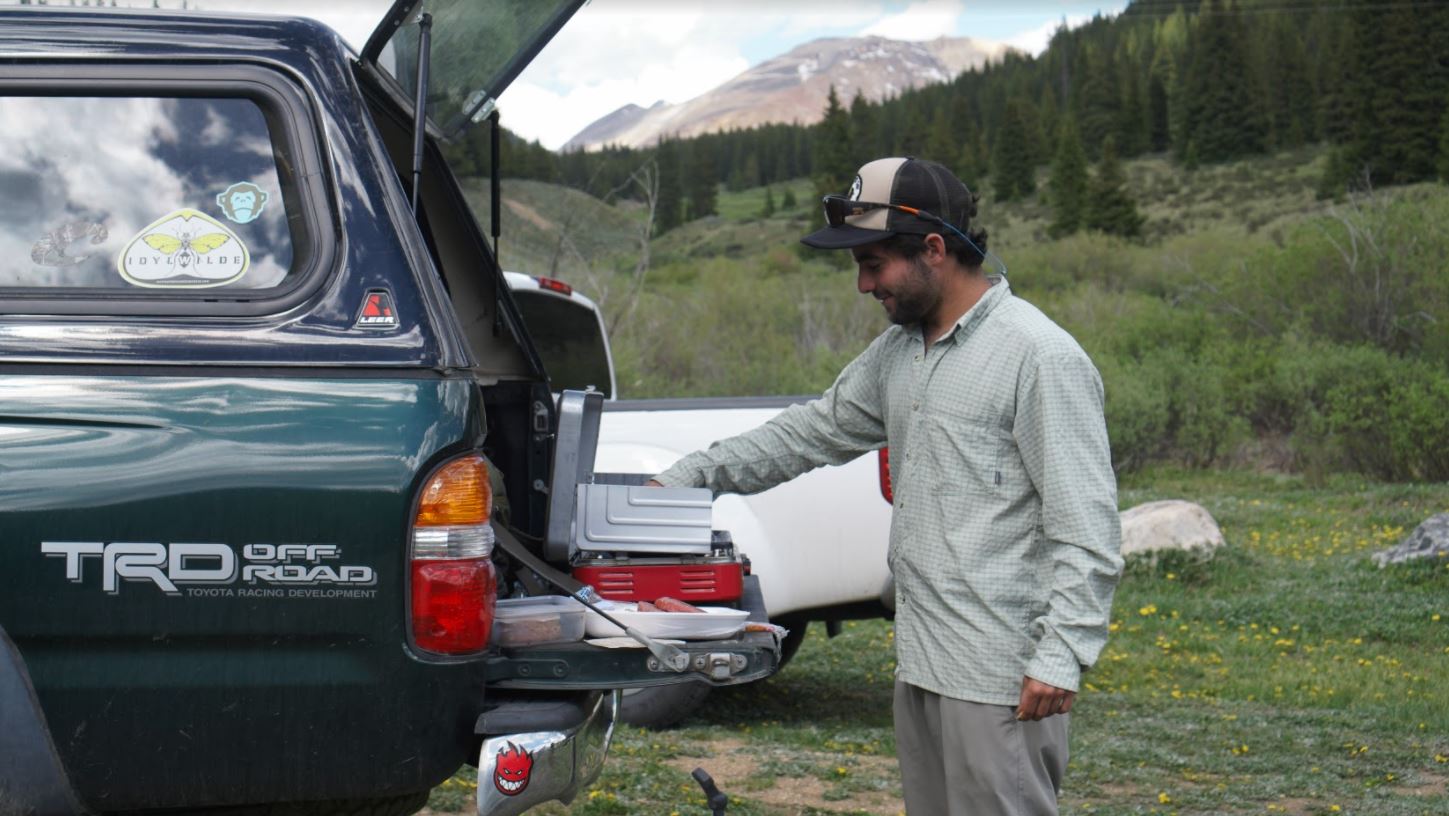 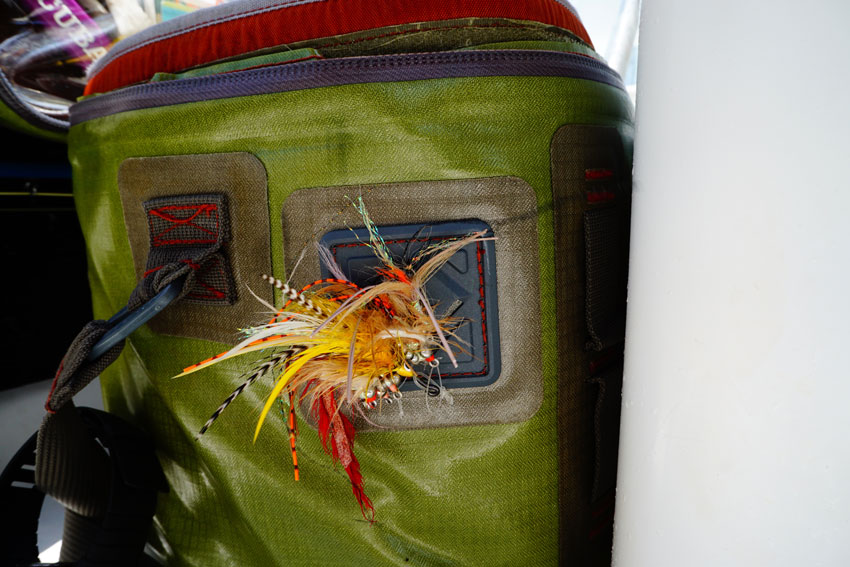 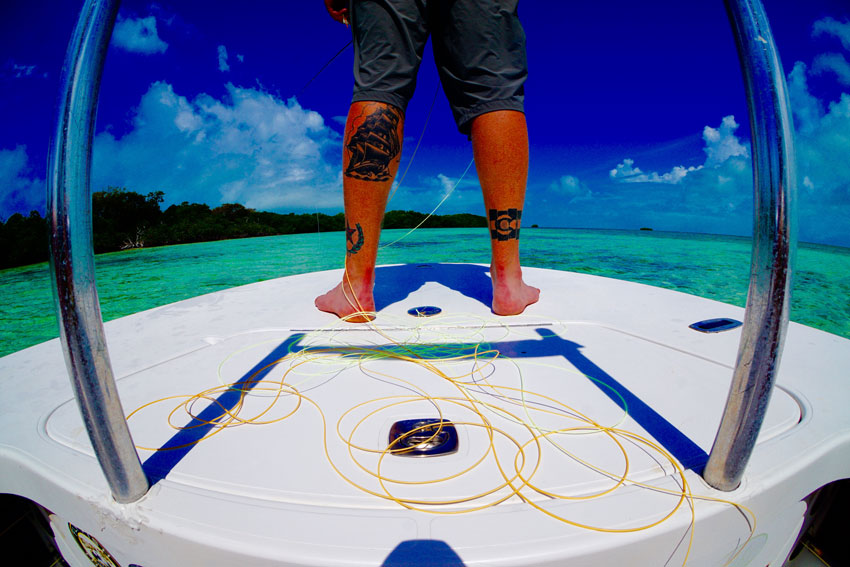 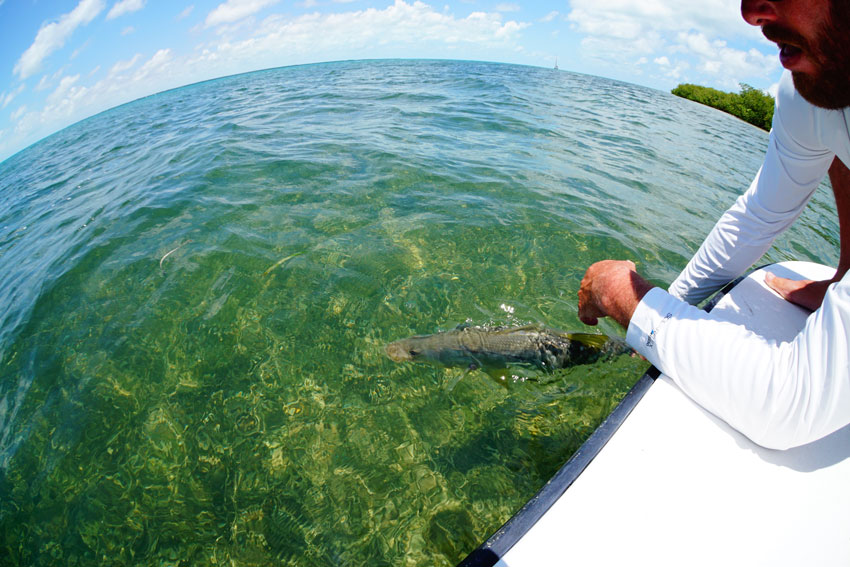 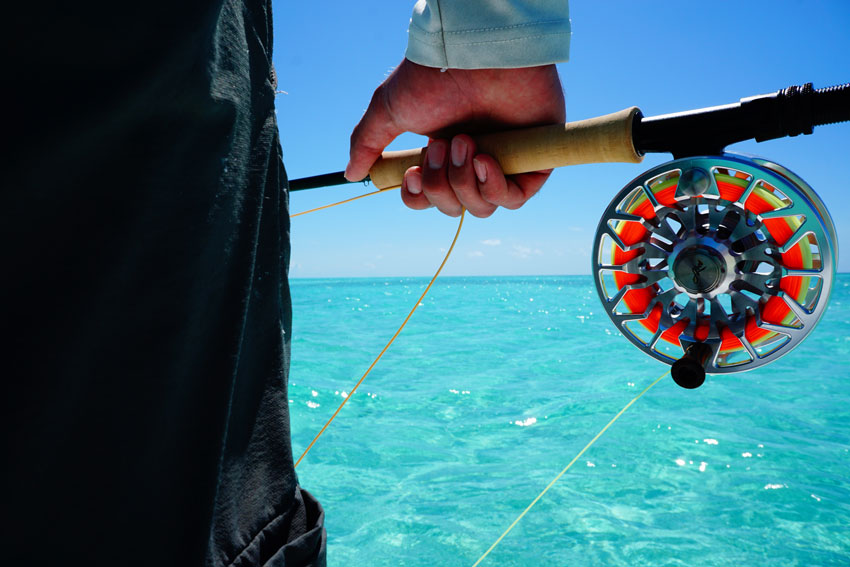 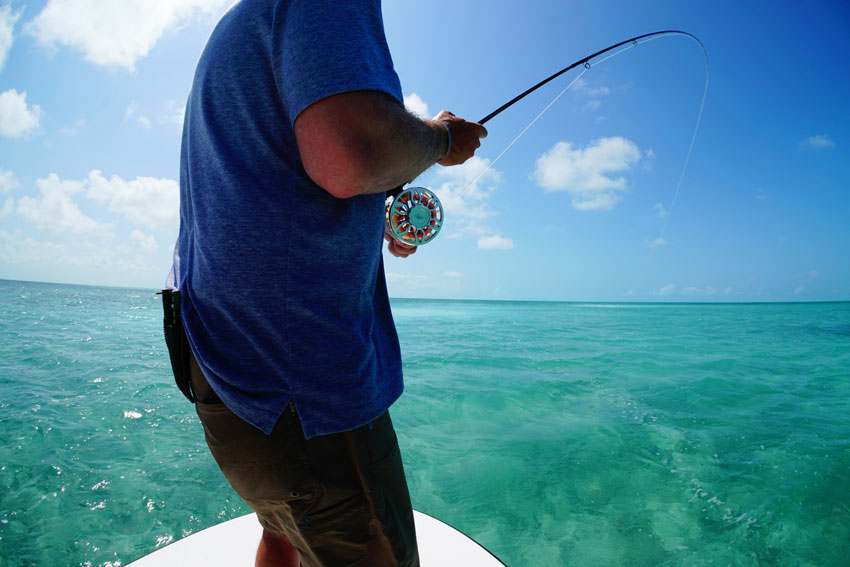 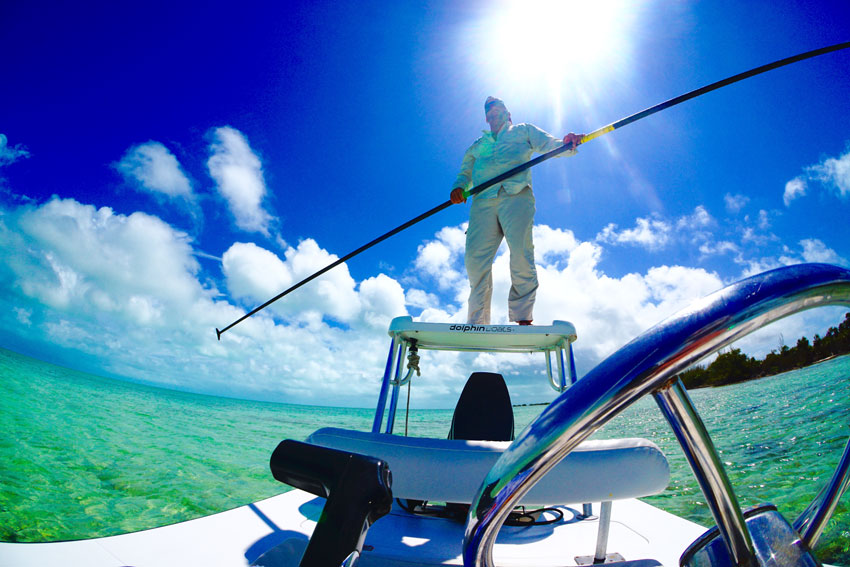 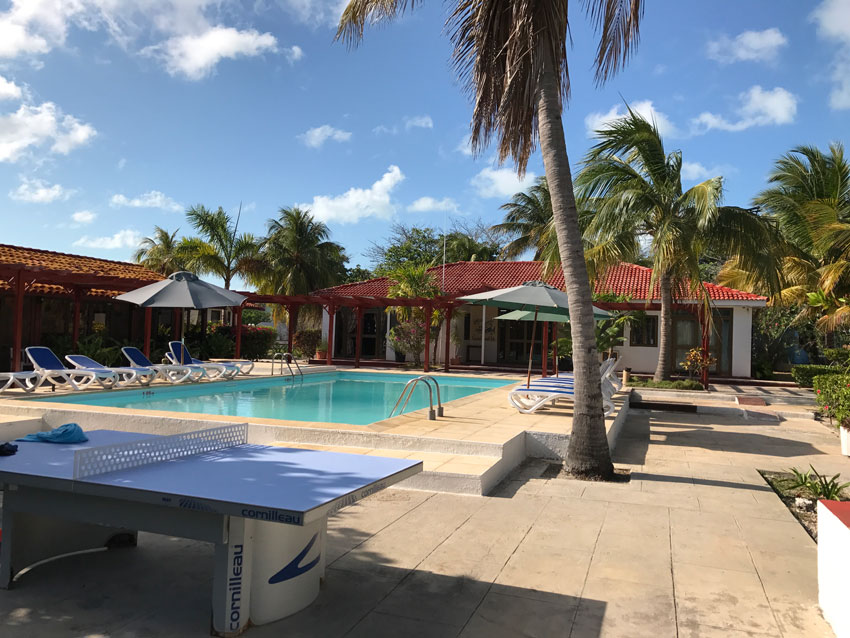 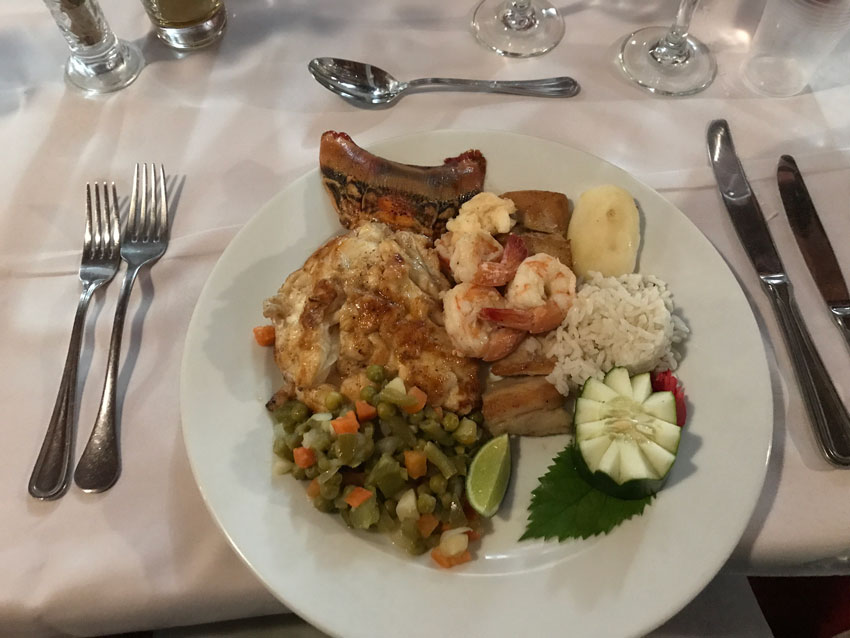 Trouts Fly Fishing is pleased to be offering a hosted trip back to Cayo Largo June 9-16, 2018. If you are interested in joining please contact Tucker Ladd at tucker@trouts.com or 303-733-1434.