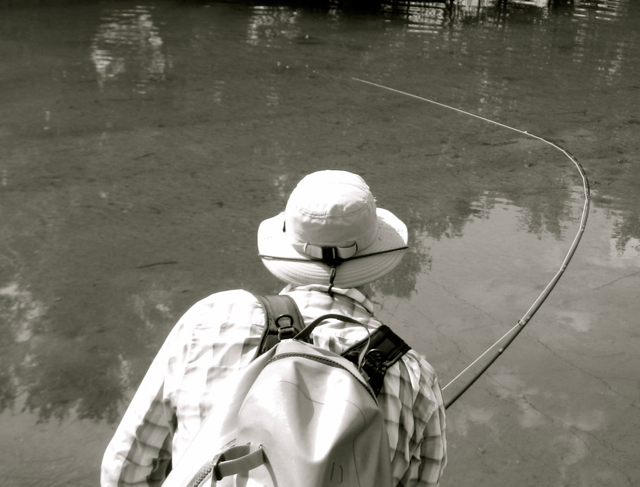 This past weekend I had the chance to hit the Denver South Platte River again. It has been a busy summer here at the shop and with the upcoming Carp Slam Tournament only a few weeks away, my carp game needs tuning.

Two weeks ago I went zero for three on a solo fly fishing trip to the South Platte. This time, I headed out with carp guru and fellow shop employee Rick Mikesell and photographer closet-carp-junky Tim Romano. I’m happy to report that the team put some numbers on the board but for me… progress was made… but… no dice.

It is really important to keep your eyes on the flows this time of year. The South Platte River is the major drainage for Denver and takes water from Bear Creek, Cherry Creek, and Clear Creek. With all of the monsoon rains we have been getting in August, this can make the flows on the South Platte through town dynamic. The last big spike hit the river on August 13 sending the CFS on the PLANDENCO gauge up over 500 CFS. Before that, the river reached just over 3000 CFS back on August 9th. After a big spike like this, it usually takes a few days for the river to clear up and become prime for sight fishing. 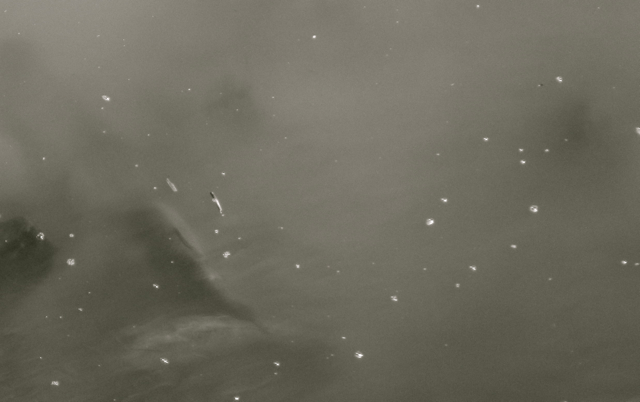 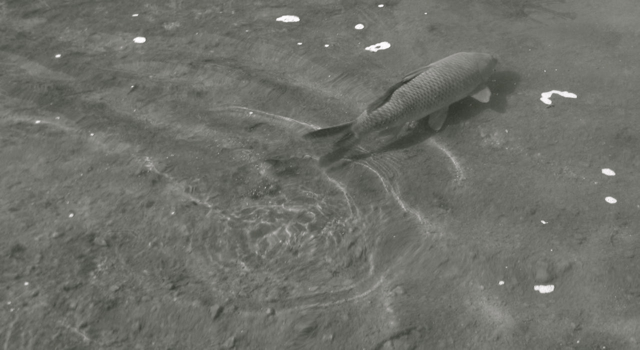 This past Saturday the river was back down around 100 CFS and had enough time to settle and clear. Tim and I started down the bank looking for fish. I was using a new Sage 4200 series reel and took a break to get my line properly set up and the reel adjusted.

“Take a walk downstream… I’ll catch up with you,” I told Tim. I had just solved my line issue when I looked up and saw Tim hooked up. 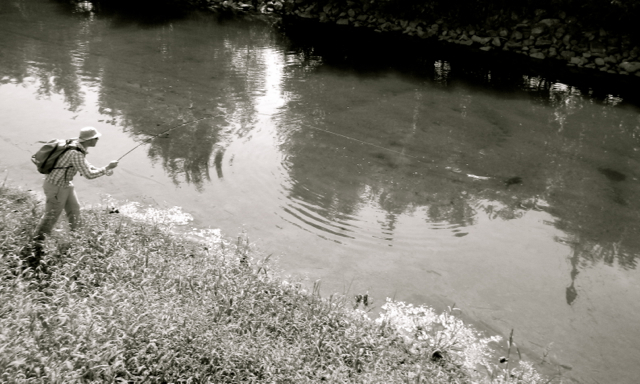 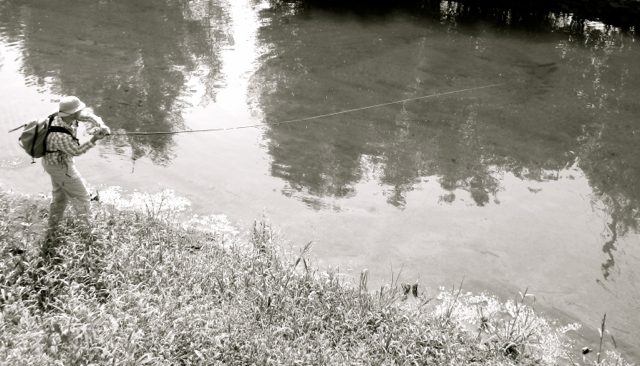 ‘You have GOT to be kidding me,’ I thought to myself. I jogged down the bank toward Tim pulling my net out as I ran. 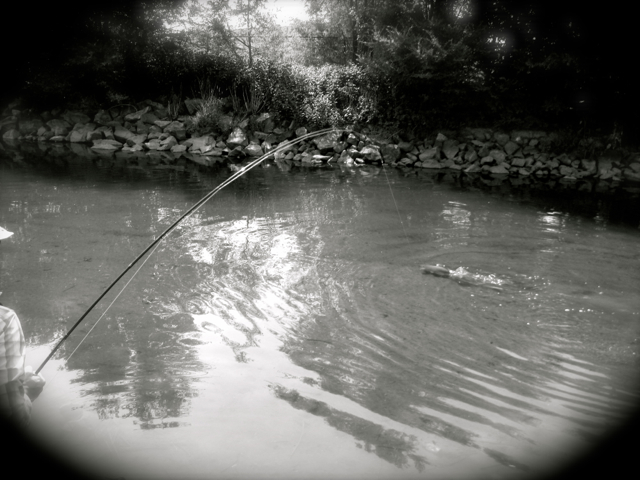 “First cast?” I asked. Tim’s rod was completely bent over and he tried to hold the fish from running into deeper fast water on the opposite side of the bank. 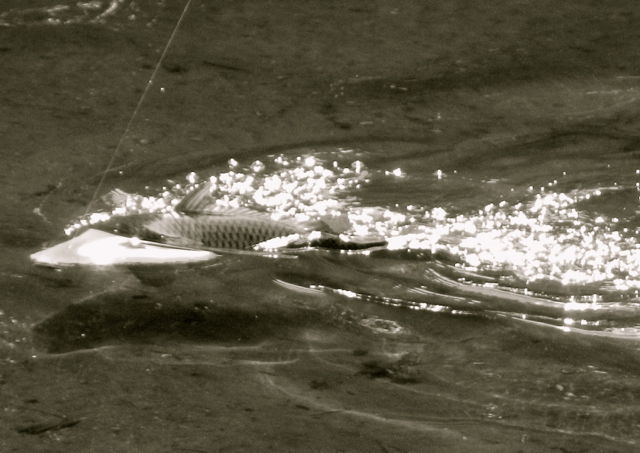 We netted the fish, snapped a couple of images for posterity and the fish eagerly swam away. 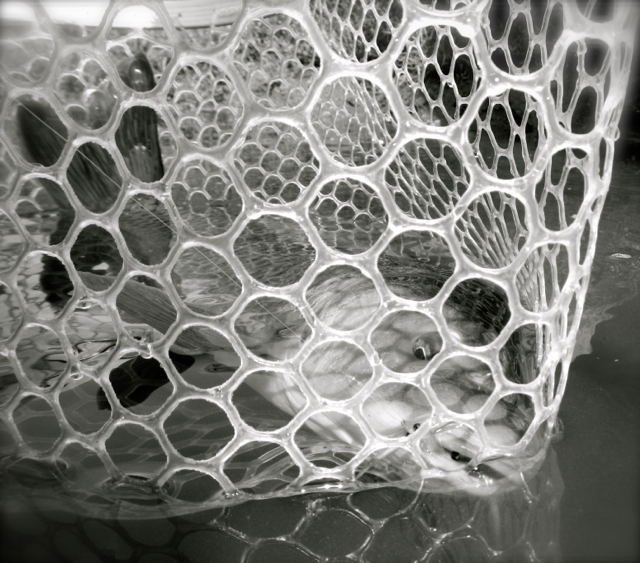 “Well… that wasn’t that hard,” Tim said with a laugh again… clearly busting my chops. He knew I was in the midst of a dry spell.

Soon after that we hooked up with Mikesell who found us on the river looking for fish. All three of us were able to get fish to chase flies, follow, and eat.. but nobody brought a fish in to hand. 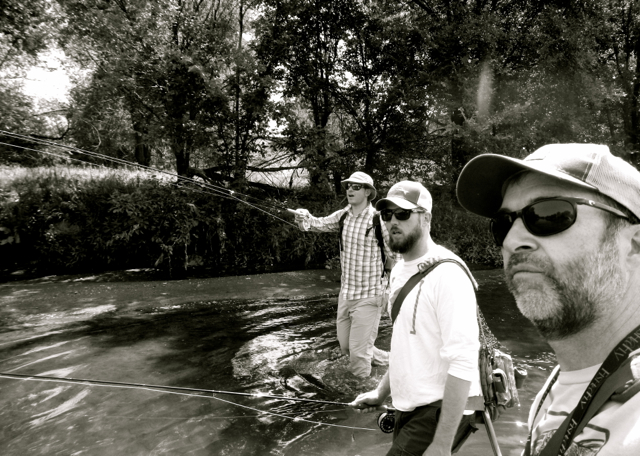 After a long walk down river Mikesell finally landed a small carp – in the 2lb-4lb range. I rarely see small carp of this size in the river. Two out of three anglers were now on the board.

We decided it was time to pull up stakes and try a new section of river. 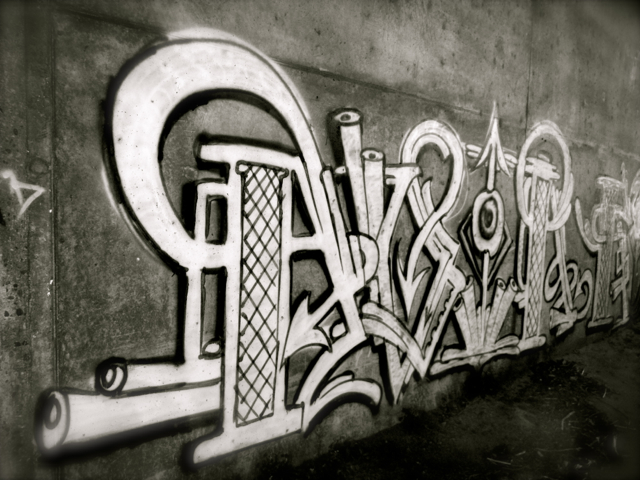 When we first arrived I could tell this section of river had changed since I was there last earlier this summer. The big flows had moved a lot of new silt and sediment into this section of river. Still… we found fish. About 4 or 5 larger carp were pinned up against a section of rip-rap – behaving more like trout than carp. They were feeding on what the river was bringing them. Rick felt bad for me because I was the only one without a fish on the books so he gave me the shot. I had a heavy red worm pattern tied on with a tungsten bead and chain eyes – perfect for this situation with deeper, fast moving water.

I singled out the biggest, hardest eating fish and made my cast. It was a little short and when I swung my fly into the zone it spooked two fish that were staged closer to me – not a good sign. Spooking fish in the pod can often send the whole group packing. My big fish in the back didn’t seem to notice or care. I put out another cast, this time a bit further. As my fly swung in I remained laser focused on my bugs exact location. Soon enough, as it came in tighter to the bank, the fish came into my periphery. I made a slight adjustment in my line length by making a slow, six inch strip. My goal was to put this worm 3” in front of the carp’s face.

And it worked. Rick and I both watched the fish take a single swipe at the worm – mouth open and gaping. His first attempt was a miss but on his second try… he ate it.

I set the hook and the fish blew up. Head thrashing at the surface. For a second or two, he just kind of hung right there. Then… he bolted – straight up stream. My line cleared to the reel quickly and I immediately realized my drag was set way to high. I reached down and loosened my drag with one BIG twist. BIG mistake. As soon as I opened up the drag my reel completely free spooled and my line blew up like a birds nest. Such a rooky mistake on my part - 100% user error. As the fish took line I controlled it with my hand, expecting at any moment that it would tangle, knot and the fish would break off. Surprisingly, the line cleared again. Now I had to tighten my drag back up – as I looked down, I could see the white backing in my reel.

The fish was hauling ass and did not appear to be slowing down anytime soon.

“You better not let him get into those rocks,” counseled Mikesell.

And with that… I simply felt my line go slack. Fish… gone.

I reeled in my line and was surprised to see that my fly was still there.

Here’s my Monday-morning-armchair-quarterback-analysis: at no time through that entire interaction after I set the hook was I in control of the situation. The fish was calling and running all of the plays – I was just trying to keep up. If I had my drag set properly to start and didn’t completely open up my drag, that fish should have come to hand.

But with most fishing… good lessons are often learned the hard way. 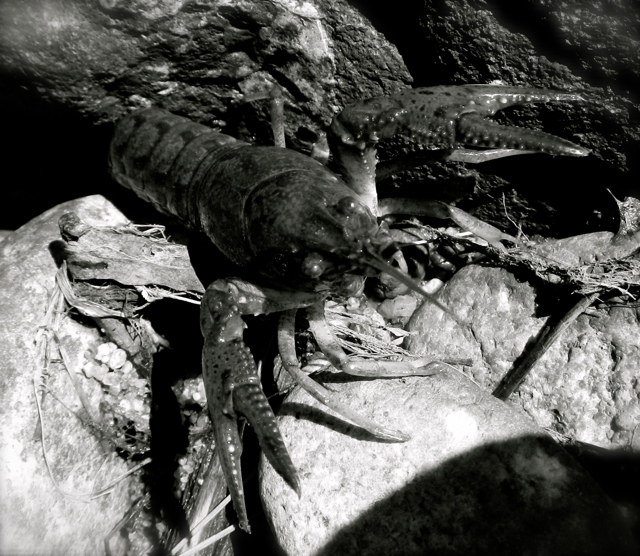 Conditions for sight fishing on the South Platte right now are excellent. The fish are definitely keying in on smaller crawfish patterns, leeches and worms. We had a lot of follows with a very low percentage of commitments – somewhat typical for the DSP. I definitely recommend using fluorocarbon leaders (1X-3X depending on conditions and clarity) and tippet (1X-4X depending on conditions and clarity) as these fish seem to get wiser… and wiser.

If you have questions about fly fishing for carp on the Denver South Platte River stop by the shop and we’ll get you pointed in the right direction – or feel free to call us at 303.733.1434.