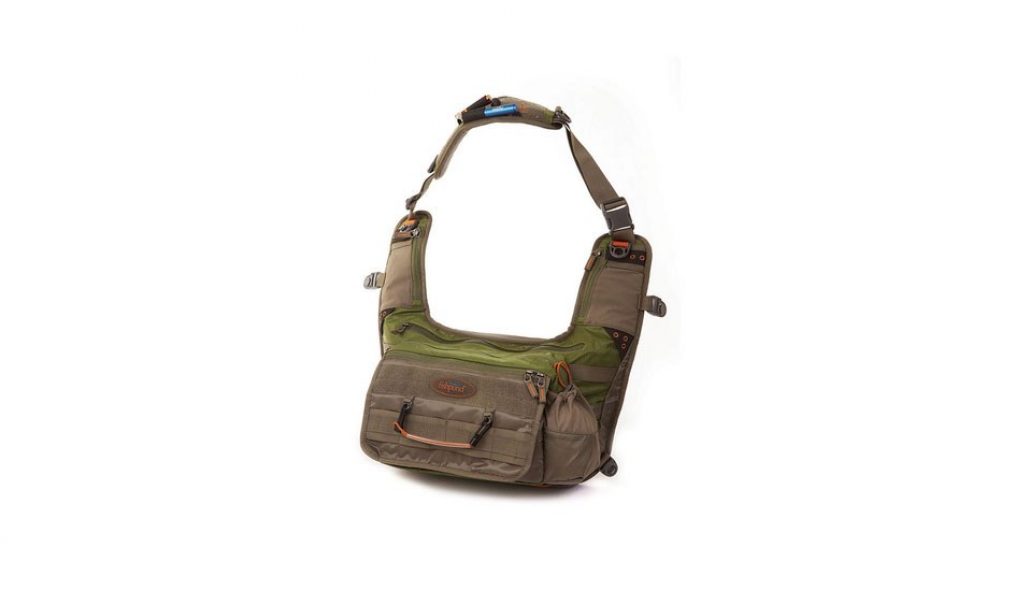 The fishpond Delta Sling Pack from Fishpond has certainly been one of THE most talked about new products over the past several months. Ever since it's debut at IFTD last summer, people have been asking "When will it be in!?"....well the good news is now we have an answer "NOW".

The good guys over at Fishpond let us get our hands on 6 of these packs, and yes, they are as sweet in person as they look on the internet. Trouts is pleased to be the ONLY shop in Denver currently where you can get the Delta from and these things are sure to go fast.

Based off a military-inspired design, the Delta Sling is the perfect solution to cover all your bases no matter where your adventures takes you. Packed full of features, the well though out pack allows users the opportunity to wear over either shoulder, has tons of storage spread out over a multitude of pockets, and as most everyone knows by now...includes an internal holster for those situations where your desired fishing location has the potential to get (as Fishpond so eloquently states) a little "grizzly".

Fishpond may have just reinvented the sling pack movement with this great new pice of gear. If you've had your eye on the Delta Sling Pack, don't delay! These won't last long..... 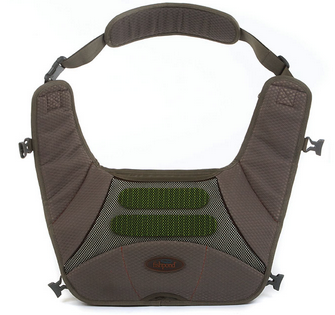 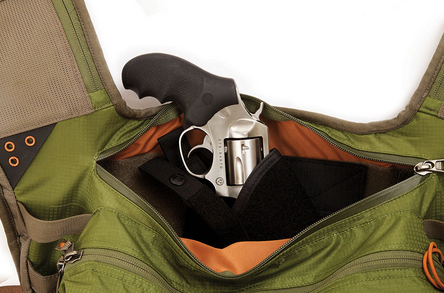