Four Reasons You Should Be Fishing Soft Hackles This Spring 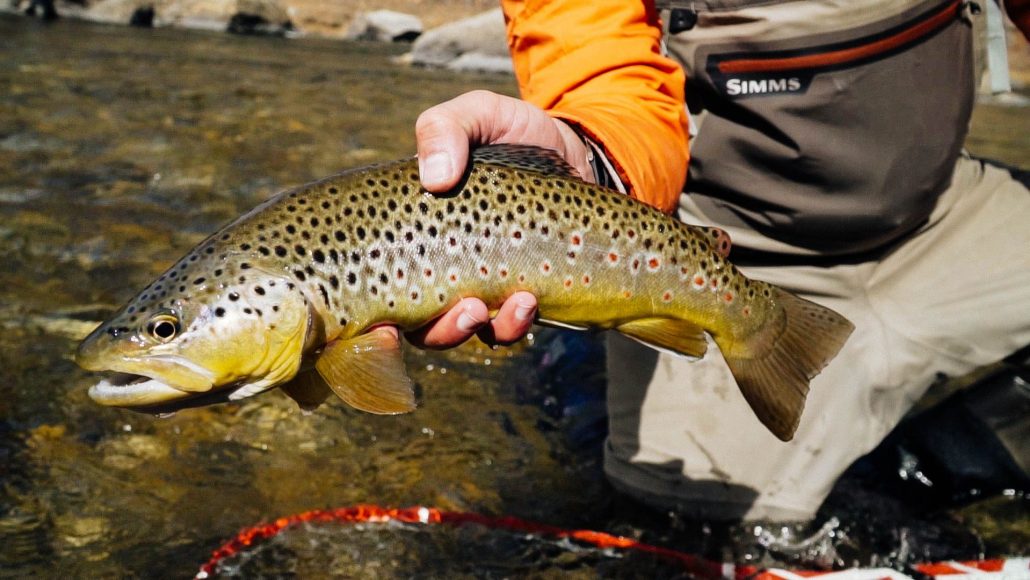 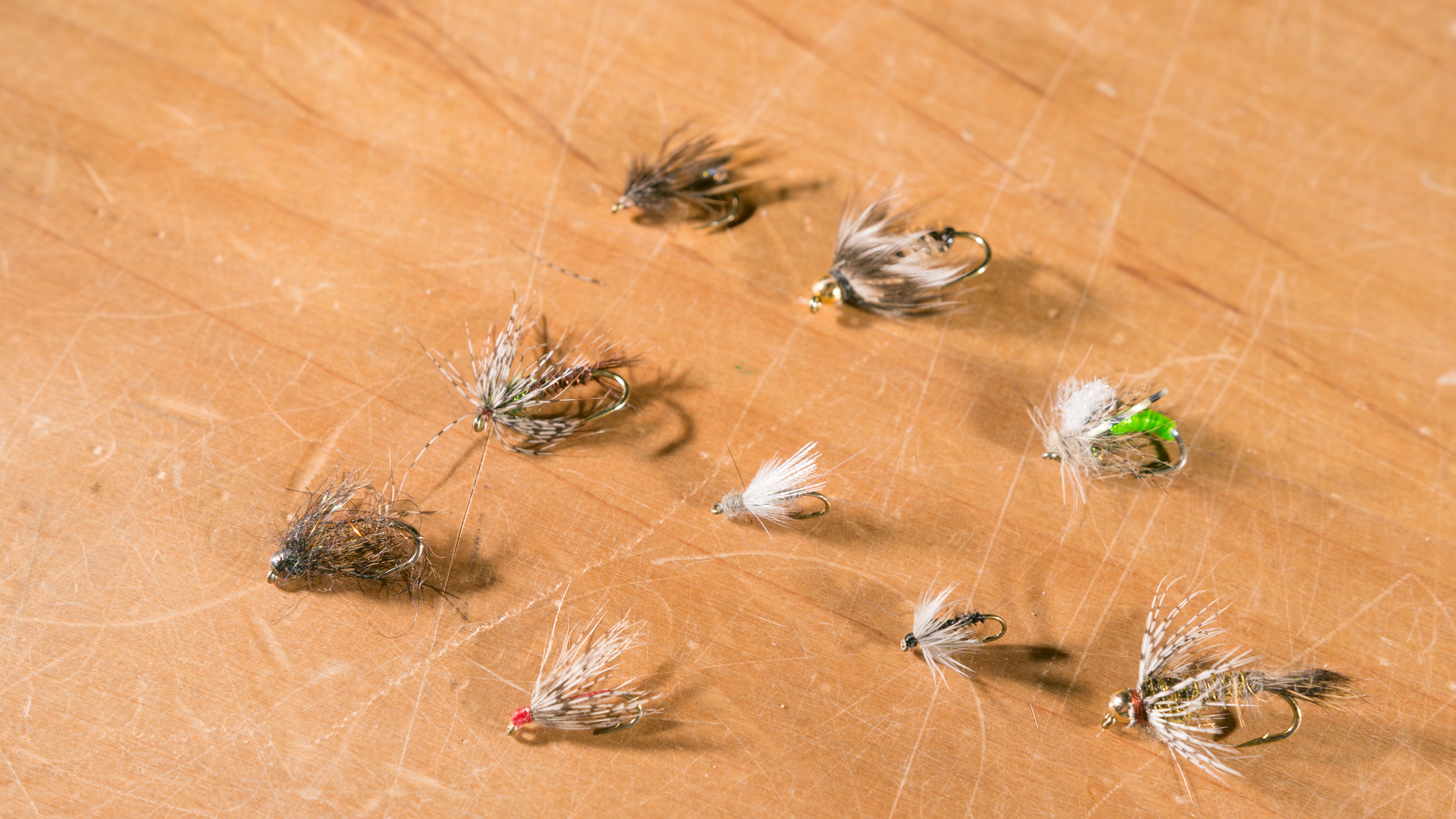 A selection of soft hackles including emergers and bead-head nymphs.

1. You Can't Fish Them Wrong

While there are no wrong ways to fish soft hackles, there are certainly preferred methods of fishing soft hackles. I prefer dead-drifting with a swing at the end of the presentation, as this can be super effective in late winter and early spring when the water temperatures start to rise and bugs start to become a little bit more active. This presentation can also be effective when there aren't active hatches going on. A soft hackle fly looks like a nymph when presented with a dead drift. However, if your dead drift isn't quite dead-drifty enough or you've decided to let your bugs swing after your initial presentation, the soft hackle imparts action on the fly that suggests an aquatic insect has been knocked free and is trying to swim, emerge or is failing woefully at both of these actions. This makes for an easy snack for a feeding trout. This action is made possible by the soft hackle's ability to trap an air bubble. When the soft hackle traps the air bubble and the fly is swung to the surface, trout can't resist a fly that looks like an emerging insect.

During a hatch or emergence, I prefer swinging soft hackles with a down and across presentation, if my dry fly presentations aren't up to par or fish aren't rising, this approach can result in some super productive days on the water.

I also like using soft hackles as the dropper on a dry-dropper rig. This allows me to vary the presentation of both the dry and the dropper and add a twitch or two to impart some action on my flies and hopefully elicit a strike.

Swinging out a dead-drift.

Listen, I'm not here to tell you that your presentation is bad...it happens to all of us. When I'm indicator nymphing, there are plenty of times when my line management results in my indicator floating downstream at the same rate of the water on the surface (which means my bugs aren't drifting drag free). If you have a Guide's Choice Hare's Ear, Dirty Bird, Soft Hackle Pheasant Tail or any other general attractor soft hackle pattern on your rig, there is a chance that during these bad presentations one of the bugs on your rig will look like a naturally emerging aquatic insect that a trout just simply can't resist. Simply said, Soft Hackle flies are very forgiving of bad presentations.

3. Efficiently Covers A Lot of Water

When fishing soft hackles with a down and across swinging approach, you can efficiently and confidently cover a lot of water. This allows you to find fish in a more timely fashion and you can hopefully find a pattern, presentation, and type of holding water to target that will lead to a more productive day on the water. 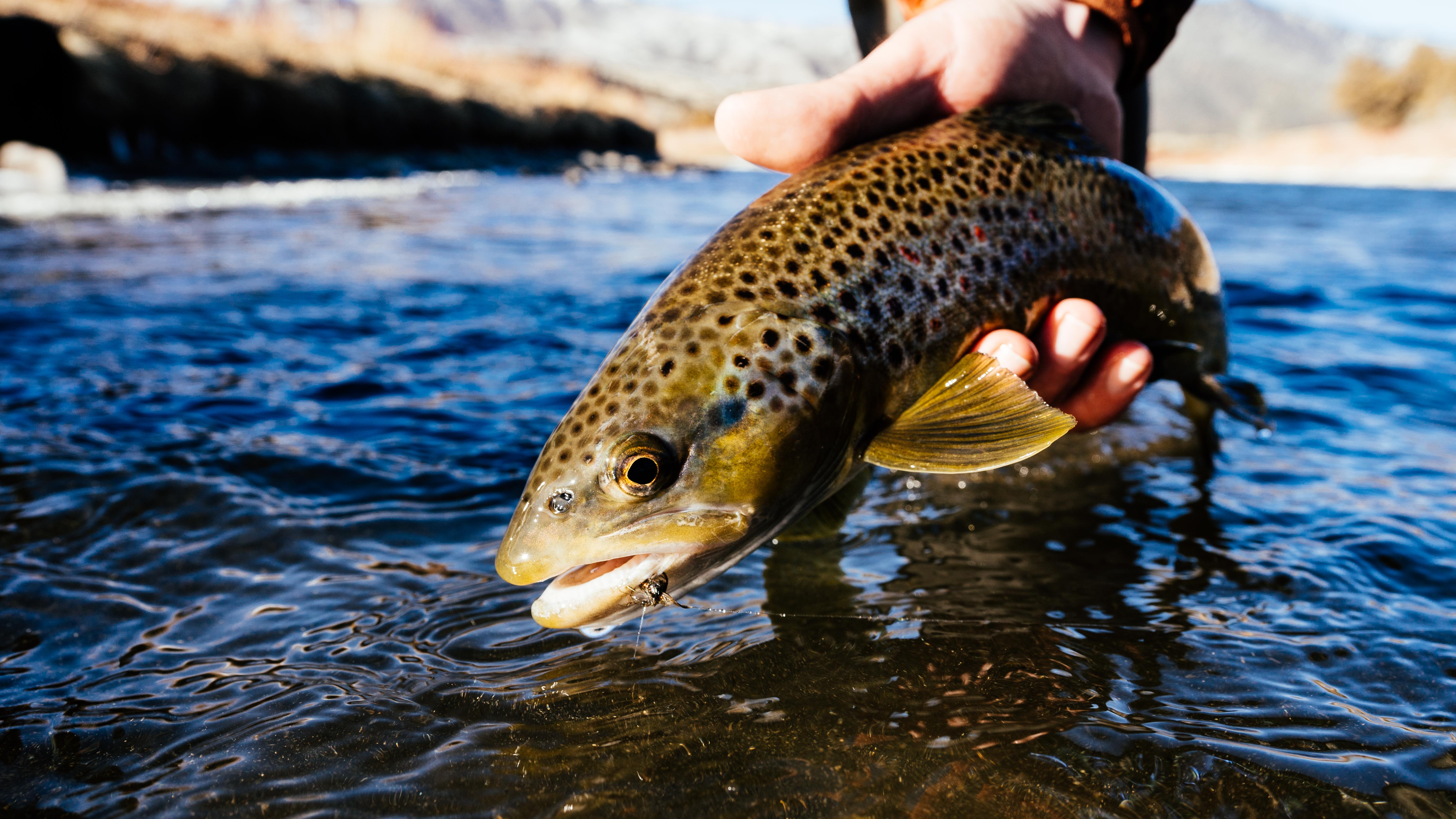 4. Can Be The Perfect Approach for a Picky Riser

A couple of weeks ago, I found myself fishing to a pod of rising browns and rainbows on the Eagle. With intermittent cloud cover and warmer temperatures, both adult midges and adult blue-winged olives were present on the water and fish seemed to be eating both. Additionally, they were eating emergers, as well. I tied on a size 20 Parachute Adams and a size 20 Griffith's Gnat. Several good presentations later, I was empty handed. I kept that Parachute Adams on and tied a size 20 Soft Hackle Pheasant Tail 16 inches behind the Parachute Adams. On my first cast, a feisty wild brown ate the soft hackle pheasant tail without pause. I worked up the pod of risers and the Soft Hackle Pheasant Tail consistently outperformed the Parachute Adams. This is a prime example of picking off picky fish with a soft hackle emerger.