Guest Post on the Current Conditions at Waterton Canyon

As such, we have decided to give Randy the floor here so to speak, and fill all of us in on what is going on up in Waterton Canyon. 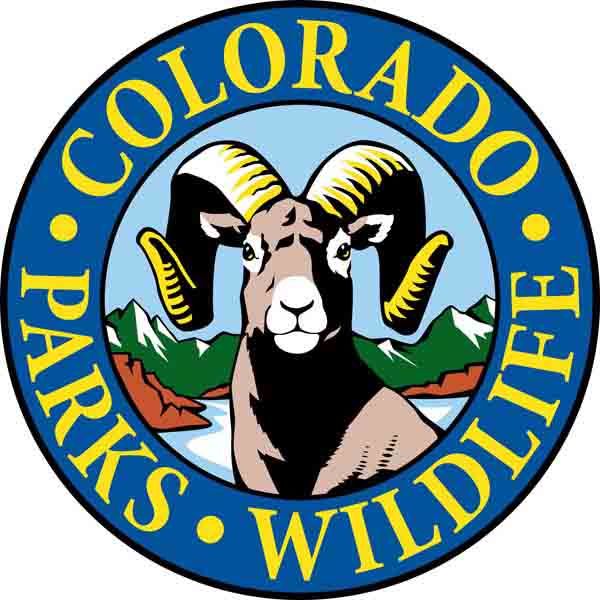 Colorado Parks and Wildlife was alerted by anglers on Monday that fishing was extremely slow in Waterton Canyon over the weekend. This seemed counter to what many anglers had been waiting for and expected after an 18-month closure of the canyon for a Denver Water project to take sediment out of Strontia Springs Reservoir. Upon hearing concerns from several different anglers, our aquatic biologist for the area – Jeff Spohn – headed up to Waterton to take a look on Monday afternoon.

Jeff’s first visit Monday afternoon was to get an idea of the situation. He talked to a number of anglers and did some looking around on his own. Initially, he was concerned because the stories he was hearing weren’t real positive. Anglers were definitely having a tough go of things. He did see some small fish in the water and did talk to some folks who were catching a few smaller fish. It was enough that Jeff decided to head back out on Tuesday to get a better look at the situation.

Tuesday’s trip included assistance from Jim Rasmussen of the Cutthroat Chapter of Trout Unlimited, who volunteered to help out with the work that day. Jeff and Jim utilized a backpack shocking system to sample two locations on the creek where we have good historic fish information from previous years. The first location they checked yielded 25 brown trout ranging from zero age-class to 11” in length. A second site yielded 27 browns, also in diverse age ranges. All fish appeared to be healthy.

The spread of fish across the age classes would indicate that the system is supporting fish in the proper way. All older fish or all younger fish would indicate some possible problems, but that wasn’t the case.

It’s our opinion at this time that the fishing is slow because of a combination of factors:

It is also our opinion that fishing will pick up in the canyon as soon as the weather warms up and flows increase. If we’re wrong with the opinion, we’re sure plenty of people will let us know and we’ll take another look. For now, we think Waterton Canyon is doing well.

Colorado Parks and Wildlife really appreciates people giving us information when they see something that doesn’t seem right. We’re spread pretty thin. Most of our folks cover territory of about 880 square miles, so we can’t be everywhere all at once. If you see something when you’re out fishing, let us know by calling our call center at 303-297-1192. If you see something that needs urgent attention, such as an illegal activity or a hazardous waste situation, those can be reported to 9-1-1 and our officers will be notified. You can also provide information anonymously any time to Operation Game Thief at 877-265-6648.

In closing, I’d like to commend Jeff Spohn for his quick work to respond to an issue that was reported to us. Jeff’s in the middle of getting ready for a very busy schedule of walleye spawning over the next few weeks. It’s cold and messy work that involves setting traps and gently squeezing a whole lot of fish. He could have easily have been “too busy” with that to make time to respond to the Waterton Canyon concerns but he wasn’t. He cares about the resource as much as all of you do and he lives it 24/7. It’s employees like Jeff and volunteers like Jim Rasmussen that make my job providing information for the agency a really great job.

I personally want to thank Randy for taking the time to post this report. It is refreshing to see our government agencies as concerned over this situation as we all are.