How Was Fishing This Weekend? – June 24th Edition

It looks like everyone had a lot of fun this weekend – the staff here at Trouts included. Rick was able to connect with a number of mako and blue sharks in San Diego, Tucker fished the Eagle River with a group of our clients and I was able to spend a couple of days on the Colorado River.

As always, vote for your favorite! The photo with the most votes will win a Trouts Signature Fly Box filled with flies and a Trouts Trucker Cap. Let your voice be heard!

#1) Andy Chapman sent this one in – looks like everyone is enjoying the river.

#2) Chelsey Johnson made it happen on a tributary of the South Platte River. 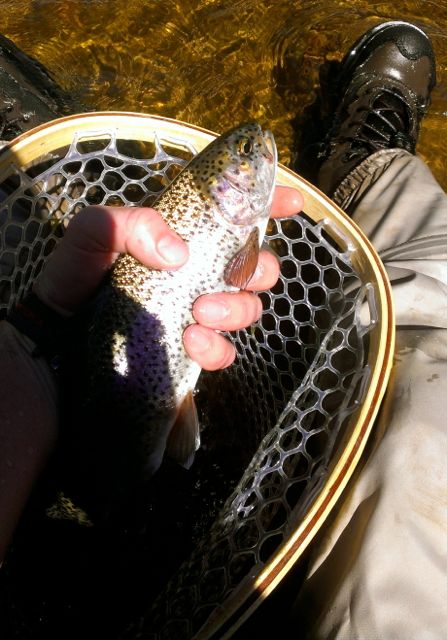 #3) This photo is from Philip Eggleton of Trout Town Adventures and Guide Services in upstate New York and captures my nephew Jack catching his first trout on a fly rod as his father looks on! Go Jack! 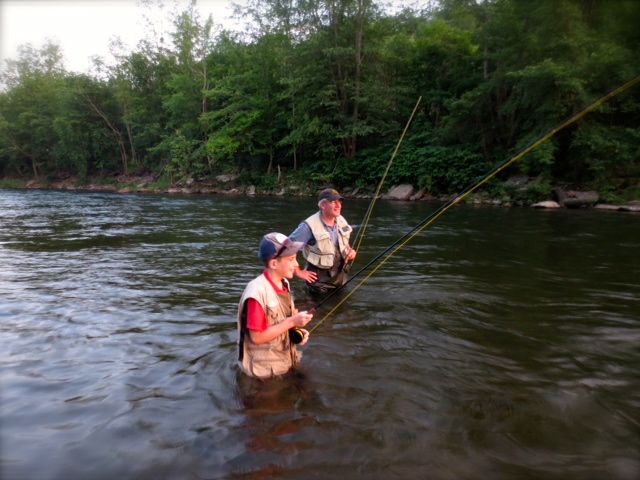 #4) Scott DeMoss and Jeff Johnson got after it again this weekend. Here was the short report: “Great fishing weekend for DeMoss and I as well. Bass, Pike, and lots of trout. The pike photos are lost due to a wet iphone…”

Nice brown... Bummer on the phone! 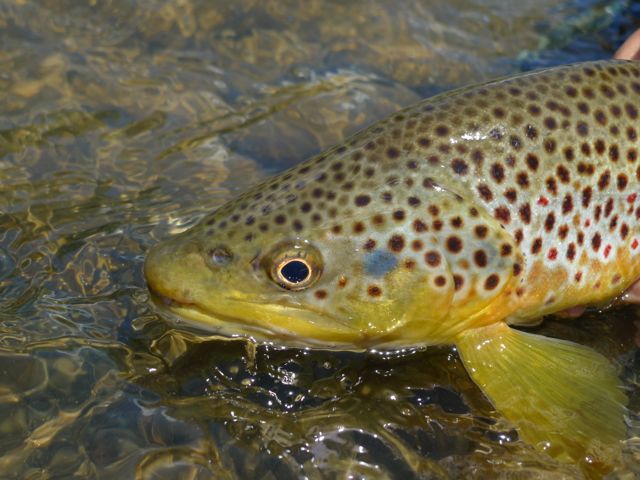 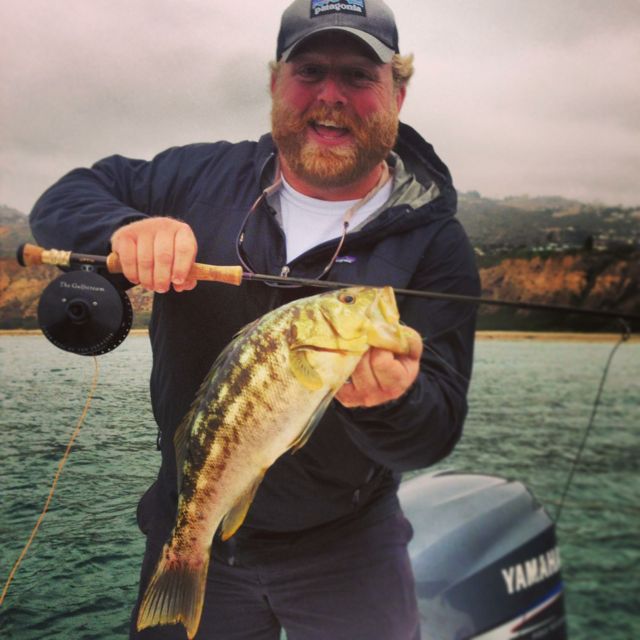 #6) Sam Fetzer captured this one – from parts unknown.

#7) Deanna Dozsack sent this shot in of our big "303 Shootout Winner" From last week. Here’s the back drop: “We were up at XXXX today and this was the best picture of Marshall lol. He hooked into a rainbow trout, reeled him in and lost him just as I was about to snap a photo. As you can tell by Marshall's face, it was a sad story lol. We will get him next time!”

#8) Alex Landeen joined Rick Mikesell on his 2013 Mako Mission. More on this mad cap adventure in the days to come…

#9) Mike Thomas (aka "Boston Mike") took this shot on the Colorado River.

#10) Geoff Mueller from the Drake Magazine sent this image in. Apparently there was some type of warm water throw-down in Montana that I'm sure you'll read about soon... 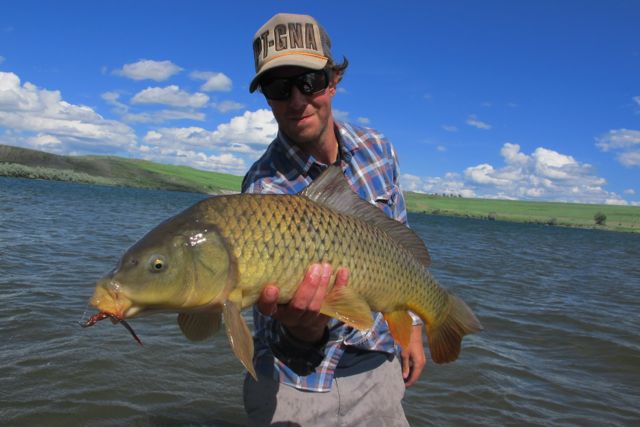