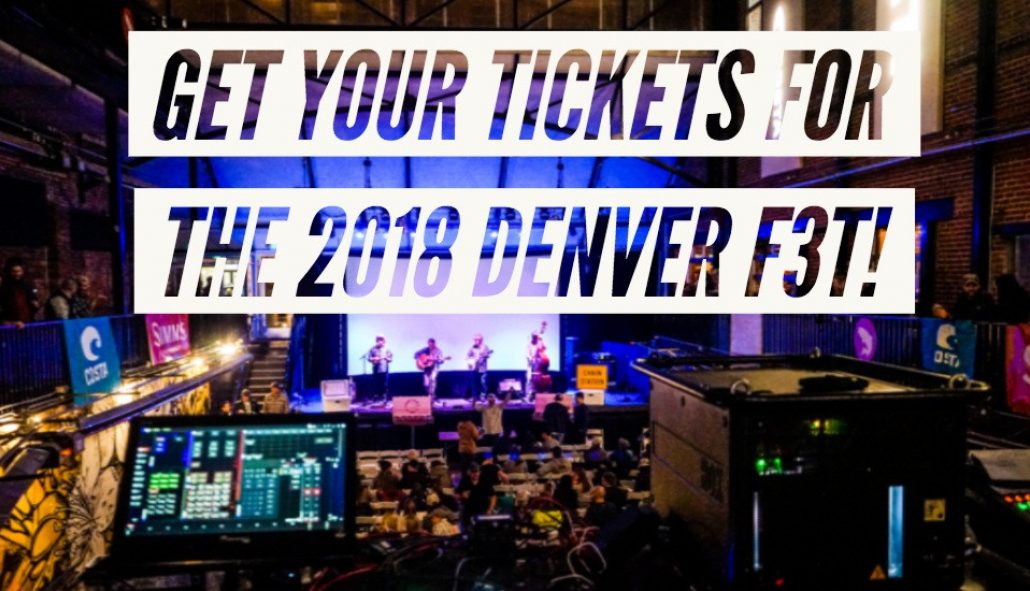 This year's Denver stop of the Fly Fishing Film Tour (F3T) is less than one week away. This year's show features films from Alaska, Belize, Honduras, Gabon, Mexico, Tanzania, Dubai, and Greenland. We could wax poetic about the views, people, and fish that are featured in this year's tour, but we'll let the 2018 F3T Stoke Reel do that for us.

Trouts Fly Fishing has the only available tickets left and seats for both the 4 PM and 8 PM shows are selling quickly.

Don't forget, if you Roundup For Rivers and donate at least $25 to Denver Trout Unlimited on behalf of the South Platte through Denver or if you spend $25 or more at Trouts when you purchase your ticket, you are entered to win a Grand Prize pack* including SIMMS G3 Guide Waders, Costa Sunglasses, and a YETI Hopper Flip Cooler.

*The winner of the Grand Prize pack will be announced during intermission at the 8pm screening. The winner does not need to be in attendance to win.