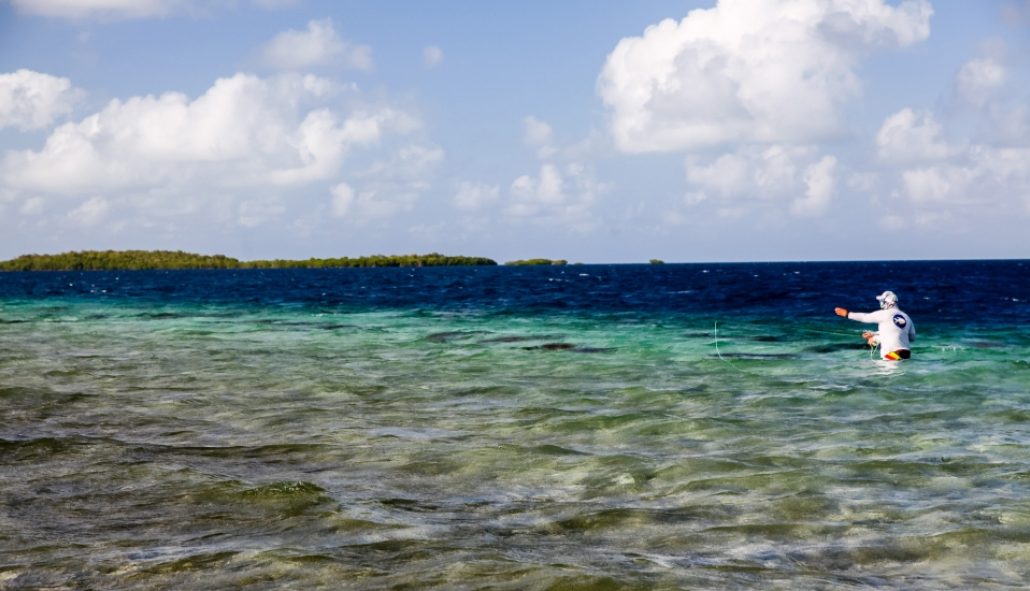 My wife Shelly turned to me as she climbed back into the panga and immediately said, “Wow, permit are hard!”. I smiled and thought to myself, “Welcome to the game of chasing permit”. She had just taken her first shot ever at a tailing permit, and in typical permit fashion, she got a look, a short follow, and then an un-explainable flick of the tail and quick exit into the depths.

This was the first trip either of us had been on specifically targeting permit. I had heard all the stories of their fickle moods, and relentless taunting of anglers; deciding at the last moment to tease the angler with a follow, only to drive them mad by simply moving along without an eat. I had prepared myself with low expectations, but in the back of my mind I was confident our trip would be different. How couldn’t I be? We were scheduled to spend four days on some of the best permit flats of the world, the flats of the famed Permit Alley of Belize, a chain of cayes about a thirty minute boat ride off the coast. Over the course of the week we’d also have three different guides by our side, guides that have bloodlines from the families that truly developed and championed permit fishing in Southern Belize. Guides that had shared their boat with some of the most well known anglers in the world. Ever heard of the Bauer Crab? We would learn over the course of the week that permit have a reputation of being one of the ultimate challenges of fly fishing for a reason; because it’s oh so true!

Blue Horizon Fly Fishing has guided anglers to some of the best permit fishing in Belize for many years, with thousands of permit being tricked by these permit masters. But recently our good friend and long-time Colorado guide Scott Thompson became involved, reinvigorating a brand that is synonymous with the godfather of Belizean permit fishing himself, Lincoln Westby. Scott had us down to see the new operation, and the new fly fishing partnership with Muy ‘Ono, a resort company with a current portfolio of five resorts, ranging from family friendly to luxurious private islands. The partnership allows Blue Horizon Fly Fishing to match up resort guests with permit, while Lincoln Westby’s Blue Horizon Fly Fishing Lodge is fully renovated and re-launched. The location of the Muy ‘Ono resorts couldn’t be better, with their properties surrounding Permit Alley all the way from Hopkins up North down to Placencia in the South. Once the Blue Horizon Fly Fishing Lodge is complete, there will actually be multiple options to stay right in Permit Alley, literally two minutes from the first permit flat.

While you won’t see any pictures of us holding permit below, it’s not because we didn’t have the shots. The guides we had the pleasure of spending the days with all put us on plenty of permit, but even the legends can’t make them eat. Luckily the waters of Permit Alley are also rich with the other species of the saltwater trifecta; bonefish and tarpon. During those times when the permit weren’t actively feeding up on the flats, we had plenty of action jumping tarpon and letting 6-8 pound bonefish give our drags a workout.

While some may see it as insanity to spend so much time and effort to not even touch the fish you’re chasing for a week, to me it will only make it that much more special when the stars align and that eat does come in the future. 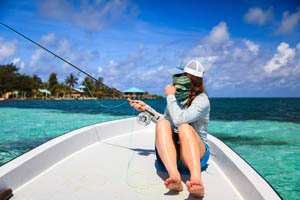 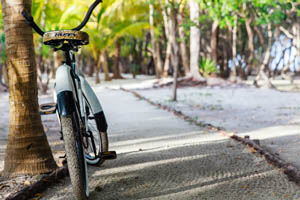 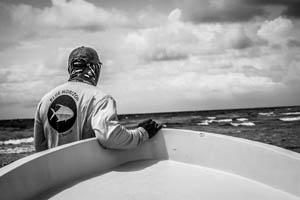 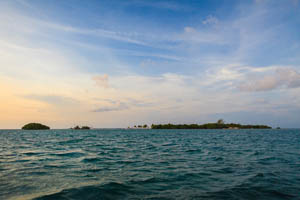 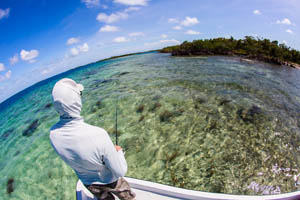 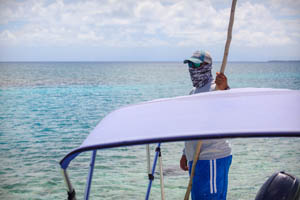 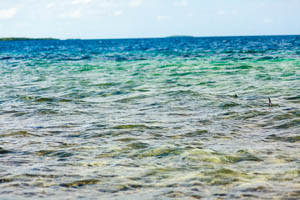 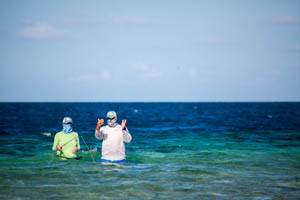 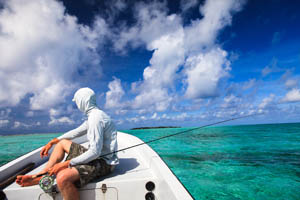 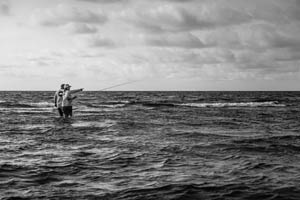 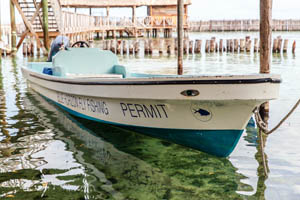 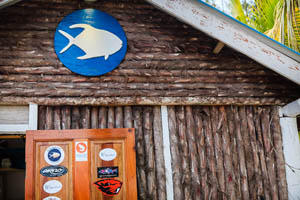 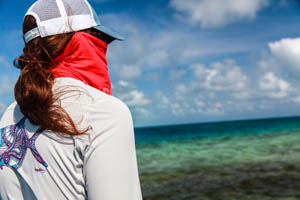 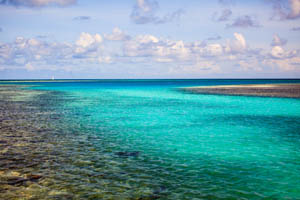 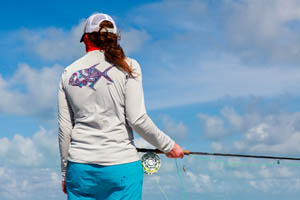 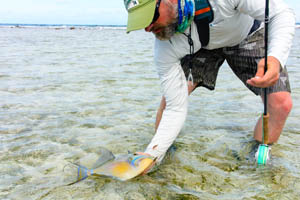 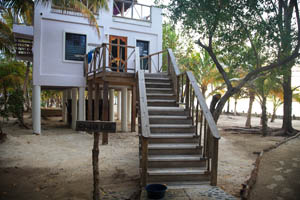