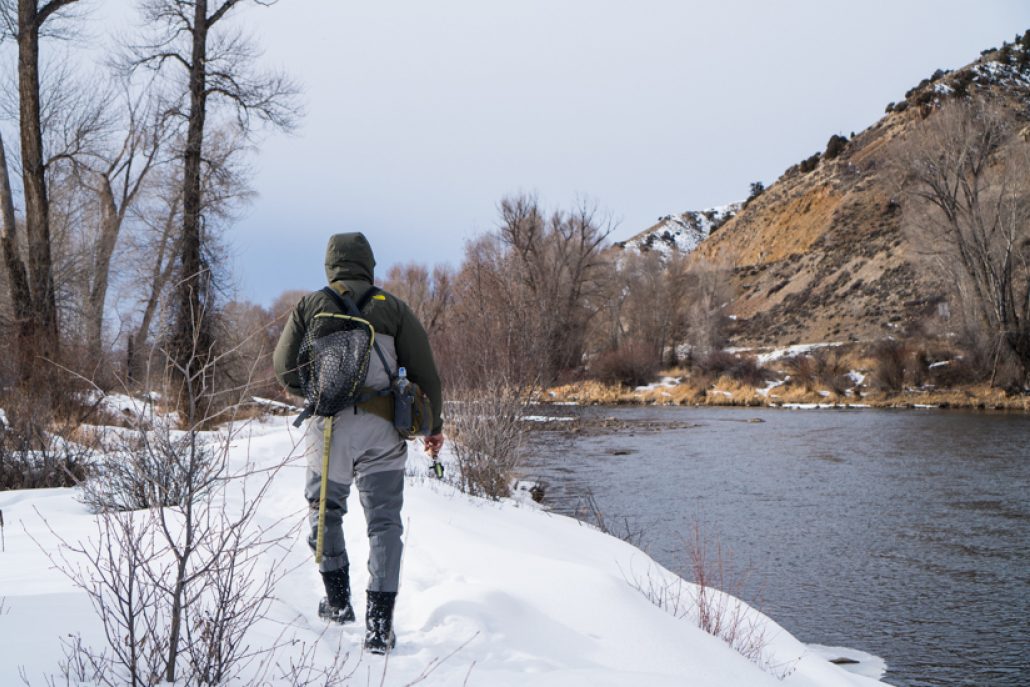 EDITOR'S NOTE (Ivan): Please forgive Harlan for being a Patriots fan. Trust us, once you get past that, Harlan's pretty alright. Except he thinks about Tom Brady all the time...even when he's eating hot dog AKA Hut Dugs, as those New Englanders call them.

Also, Harlan wanted me to put this picture in my editor's note. Quick distraction, it's Peyton Manning.

The night prior to this trip I texted a friend of the shop Augie, "My team won the Super Bowl so I might just lay on the bank and take photos tomorrow." Yes, I am a Patriots fan. Yes, I drank too much the night before...that's what you do when your team wins the Super Bowl, please don't judge.

So after chugging three glasses of water, I rolled over grabbed my camera and a fishing rod. One of them "fly poles" as Tanner calls them. Augie and I met at Target ( Targee´ ) and drove north to the Colorado River. Augie is a cool name but his last name Sanchez is way cooler, so let's go with that. I caught a few fish but Sanchez caught a few more. I had no problem watching from the bank, snapping some photos and wondering why NFL fullbacks are so underrated...Anyways here ya go!

Sanchez stepped into the first run of the day feeling confident...

Went for the scoop and I think he missed. Damn it Sanchez..

Sanchez loves him some JujuBee Midges.

And so does this little looker.

Behind the back grab! Real fancy guy

Clean bows were caught in this hole but it was time to move on.

Scoping the run out...

And letting it fly. But no dice

Sanchez sighted this fish in the last run of the day...

And brought him to the net.

Spending most of my day thinking about Tom Brady, I finally decided it was time to fish...

And these little rainbows were puh puh poppin!

After a successful outing, it was time to head back to the car to drink one of those hangover Coors...