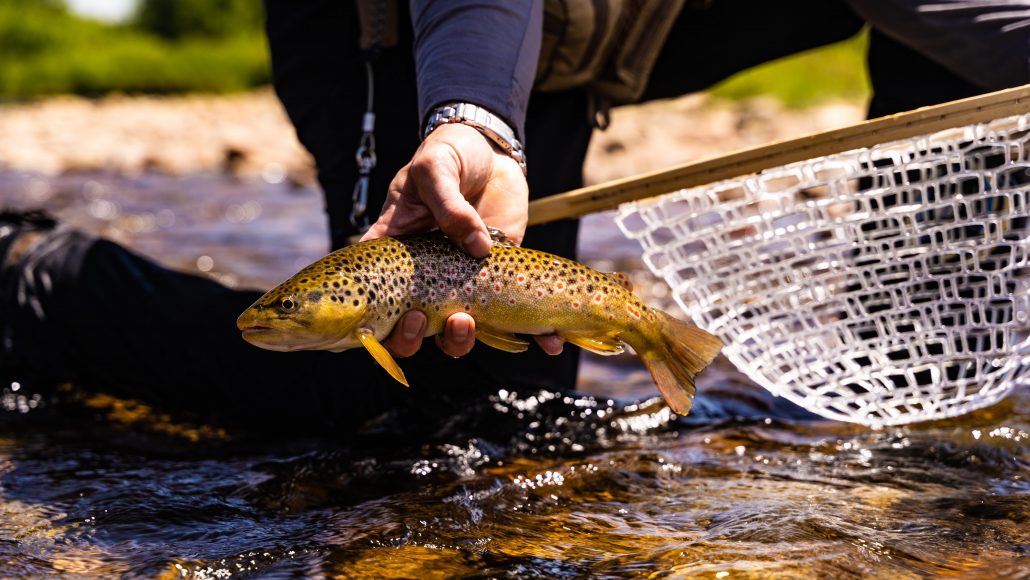 Stop me if you've heard this one before: Two guys in Colorado walk into a Chick-Fil-A and come out with $55 worth of breakfast sandwiches, hash browns and sweet tea...oh, and an iced coffee. Ole Charlie Blackmon and I walked out of that Chick-Fil-A with our heads held high. What a great start to our Monday mornings. After a couple chicken biscuits and almost two hours in the car, we were rigging up our five weights and organizing our dry fly boxes on the Upper Arkansas with the hopes that we'd only need two dry flies to get the job done. I had to grab a quick snack before we hit the river. It was basically lunch time...and $55 worth of Chick-Fil-A can't go unwasted. The upper Ark looking prime...it's definitely skinny for this time of year. Blackmon loosens up on the first run of the day.

Sporting a 50-pounds worth of gear in his vest and his Ross Evolution R and Helios 3D 905, Blackmon was throwing darts. At 1 PM, I reached for the thermometer. Temps were 61ºF. Higher than your average July day, but well within the "GREEN ZONE." This wild Ark brown ate the Parawulff. Ark browns are some of the best-looking browns in the state. 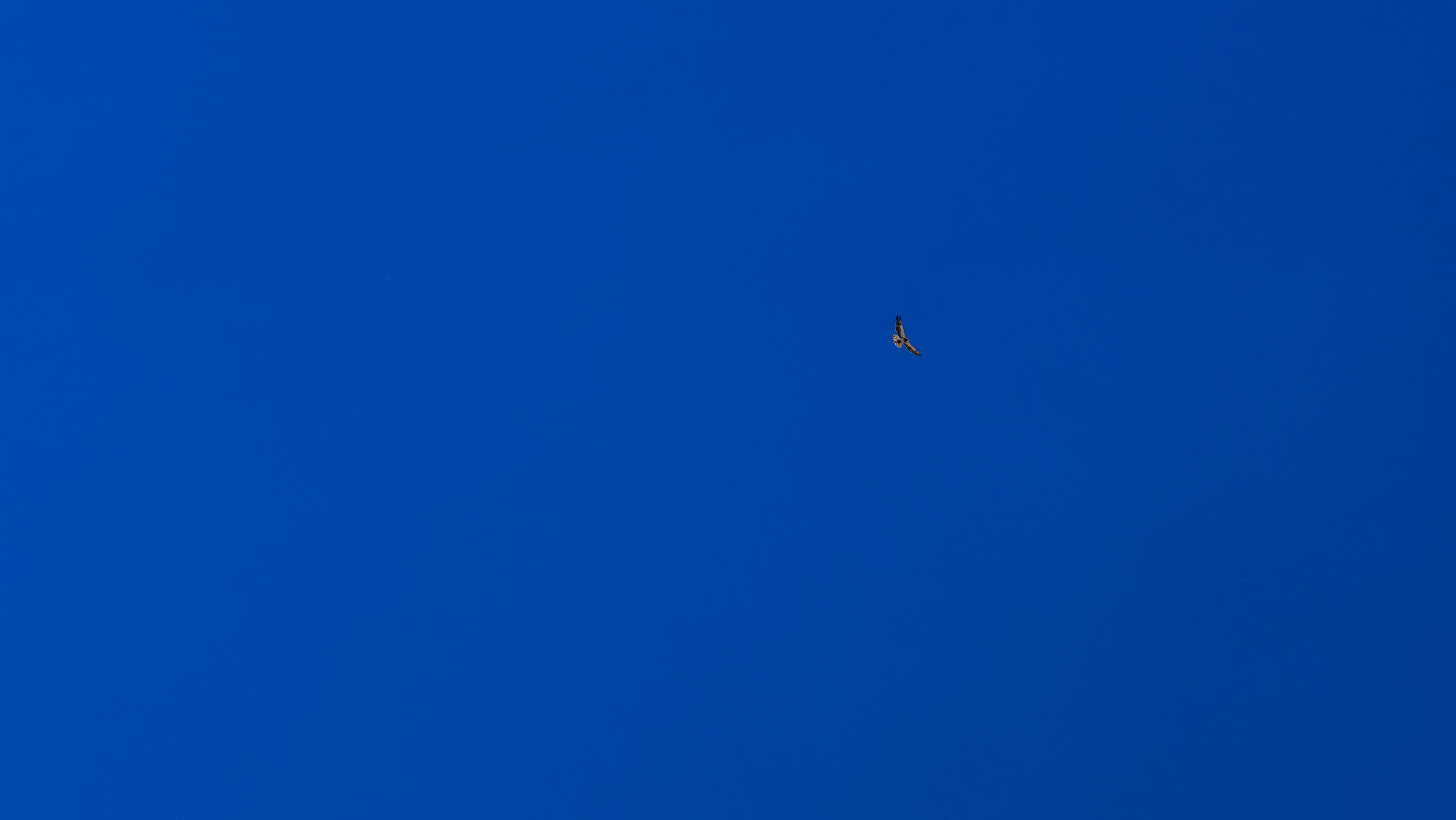 Yellow Sallies were hanging in the trees. With caddis casings on every rock... It's no surprise we found a couple tan and black caddis in the bushes. Charlie trying to pick out the right combo. Early on, it was time for the big stuff. Two classics...The Ross Gunnison and the Stimulator. One remade and one stays exactly the same. Wet-wading was an absolute must with a blazing hot July day on tap. Blackmon puts a bend. Big dries were the ticket to start. Snack time. Blackmon's got snacks and these Honey Stingers are damn good. Based out of out Steamboat, as well. I was throwing my trusty Sage Foundation 590. That rod is hard to beat for the money. Around 3 PM we hit a lull. Dries weren't doing the trick. But, streamers moved a gang of fish. We just rubbed a little Chicken Biscuit juice on a sparkle minnow...and viola.

As the day progressed, the water temps climbed to 64ºF. The big dry game was done and a small black caddis (size 18s) was the ticket. Blackmon dialed that in. And Blackmon put the last fish of the day in the bag...