Photo Essay: Stacked on the Colorado 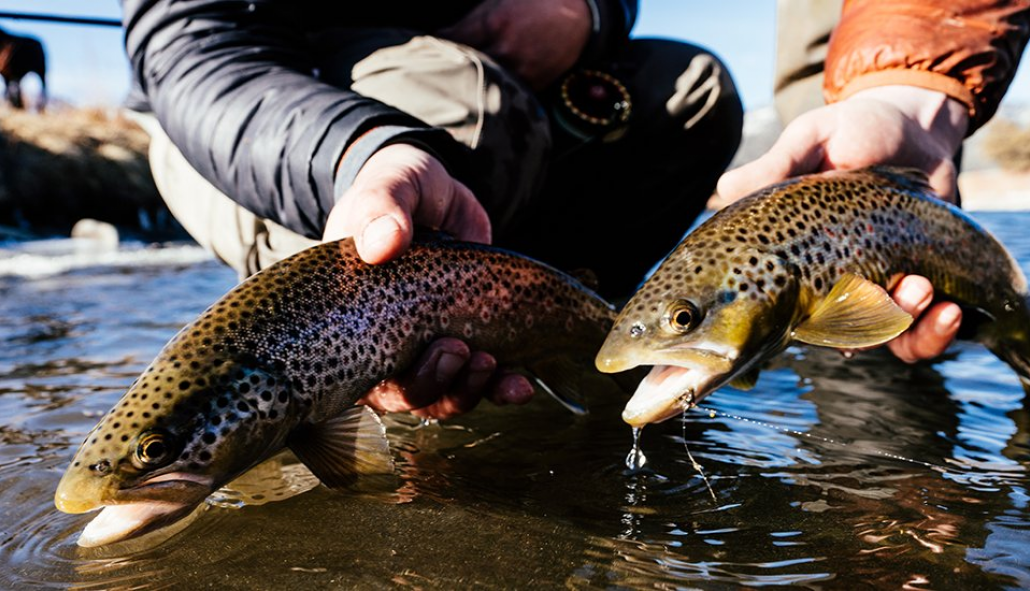 Even with a late start, the Middle Colorado River was straight slush. We started weighing our options. Should we wait it out, hit the Blue, go to the Eagle...

But, it was 11 AM and we didn't want to get back in the truck to find open water. It was warming up and we convinced ourselves it would clear by noon. Friend of the shop, Denis, and Trouts Head Guide Scott Dickson head down to fish the slush. When fishing the slush, the trick is to land your nymphs in the water and not on the ice. That's harder said than done. By 12:30-1:00 PM, the slush started to thin out and we had some productive moments. Tanner throwing that dreaded triple nymph rig. Scott found one. At this point, we thought we found the Full Stack. But, this run only gave up 6 fish or so. They were in there, but not in full force. Tanner got on the board with... ...this solid brown. The Soft-Hackle Tungsten Pheasant Tail did some solid work. 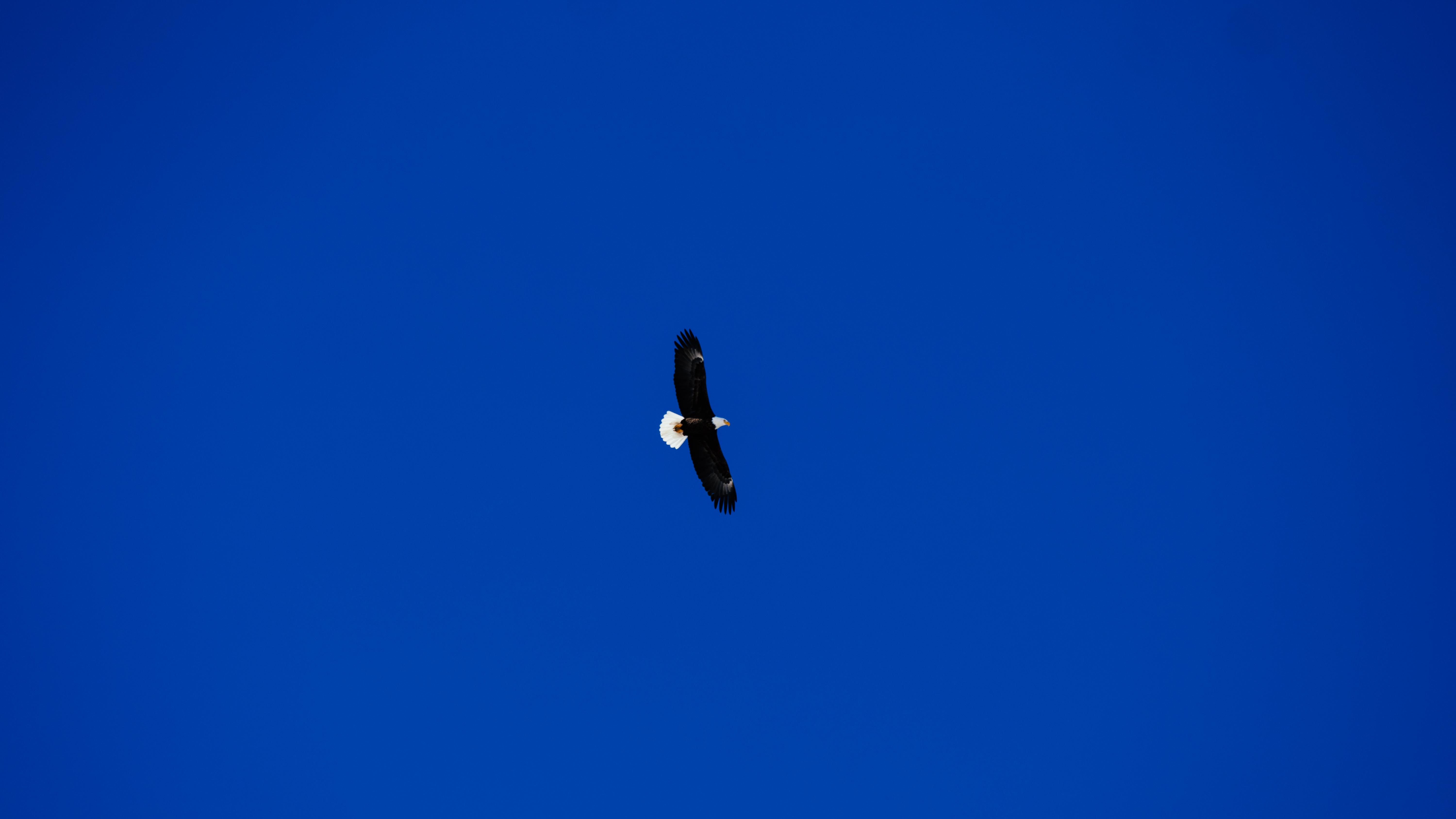 We moved downstream and picked apart a couple of runs. It was slim pickings until we crossed and worked what ended up being our last run of the day from top to bottom. Tanner caught this healthy winter bow slipping as it was trying to pack on some calories. Denis roll casts from his perch on a somewhat solid ice shelf. Meanwhile, Tanner swings those soft hackles through some likely water. It's hard to beat winter brown trout on the Colorado River. And another one. Trout, whitefish, and suckers were feeding throughout in this long, deep run. After a slower start, we found them stacked and it made our afternoon. Denis showing off the fish of the day. This brown ate old reliable...Pat's Rubber Legs. As the light started to fade and our toes started to numb, Denis sent this one off to close the day out. If you're passing by Idaho Springs on the way back from a fishing trip and you don't stop at Smoking Yards BBQ. You're a fool.