Photo Essay: Teepees, the Conejos, and Cambodia - A Round About Trip to Antonito 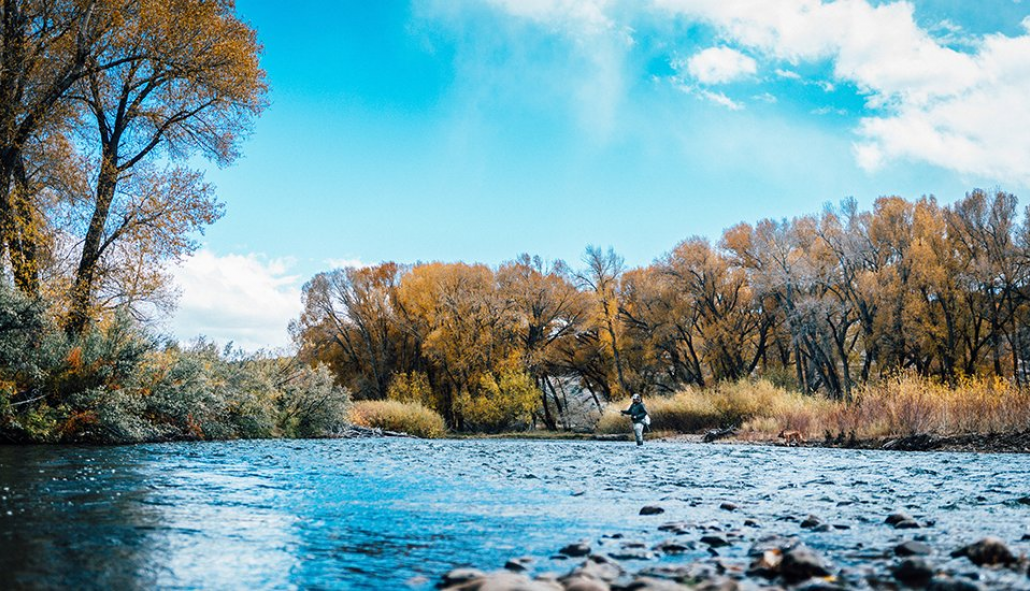 As a married man with infant daughter, free weekends where I can come and go as I please are few and far between. To be clear, that's not a problem. That's a great thing. But, if my wife and daughter are out of town, who am I to look a gift horse in the mouth. With just such an opportunity a couple of weekends ago, I set out on a long journey across this great state. One that involved a grand total of 12 hours of sleep over the course of three nights, all in the driver's seat of my truck (for a number of reasons that will be visited over the course of this photo essay).

Done with work on Saturday evening, I packed the truck up and grabbed my dog, Bosley. We hit the road for northern Colorado. While I like sleep as much as the next guy and it's certainly a premium with a 6 month old in the house, like a true fool, I decided to break my drive up into 3 hour sections: One hour of driving to every two hours of night timelapsing (and sleeping in the driver's seat). The 4:30 AM light show in Northern Colorado was pretty decent. Complete with some shooting stars (see the left corner)

I was on the water by 6:30 AM. In typical fall fishing fashion, streamers were the ticket early, small Blue Wing Olive dries mid-day, and nymphs in the evening. Everything had it's shining moment and the day proved to be super productive. Not pictured below was that front blowing wildly cold Canadian air in and making that short sleeve day, a puffy coat day in a matter of minutes. Mother nature certainly has her ways.

Denis was late to the river, but, he made the most of his time on the water. With a cold front moving in, our day ended with this fish. With a four and a half hour drive ahead of me, it seemed like the right time to call it. What should have taken four and a half hours - took six. I'm not ashamed to admit that I took a driver's seat roadside nap or two on the drive down. It was 1:30 AM, but it should be no surprise to anyone that the lights were on in the teepee at Canon Bonito. Tanner, Zeb, and Harlan mobbed me like I stole their lunch money. I was the first to go to bed that night...at 4 AM. Zeb grilling up some prime, fresh Colorado bacon for the crew. There's nothing a little or a lot of bacon can't cure. Put it on an empty Budweister box...it's magical. Ole Blackmon finished up his postseason Colorado fishing roadtrip with a stop in Antonito. Here, he works a run close to camp. The water was high and fast after the rains a couple of weeks ago. That was one of the last time's we saw Blackmon. The Conejos is wild. The bankside vegetation was real thick. The Abeyta family calls the bank I'm standing on when I was taking this picture Cambodia. The willows and bankside veg was THICK! Fishing was good in Cambodia. Damn good. But, I got turned around at some point and called it. Walked myself across the river to the other, less Cambodian side. Be more fall. You can't. Zeb and his young pup Yampa hanging while he re-rigs. Gus watches as Tanner works through a run. Yampa getting a peek. Harlan with a sparkle minnow eater. The weather started to turn and some snow started to fall. Nothing stuck, but it served as a reminder that winter is around the corner.

Black streamers. They work 90% of the time, half the time. Zeb capped off our run at the upper end of the Abeyta's property. Heading back to the truck. While, a proper homecooked meal was waiting for us back at the Abeyta's, we lost Blackmon. About 20 minutes later, we appeared from the Cambodian jungle. Turns out I wasn't the only guy to get lost in Cambodia that day. Blackmon disappeared for the better part of an hour. Stay vigilent when you're fishing in Cambodia.