PHOTO ESSAY: The Colorado Flats with the Howler Privateers 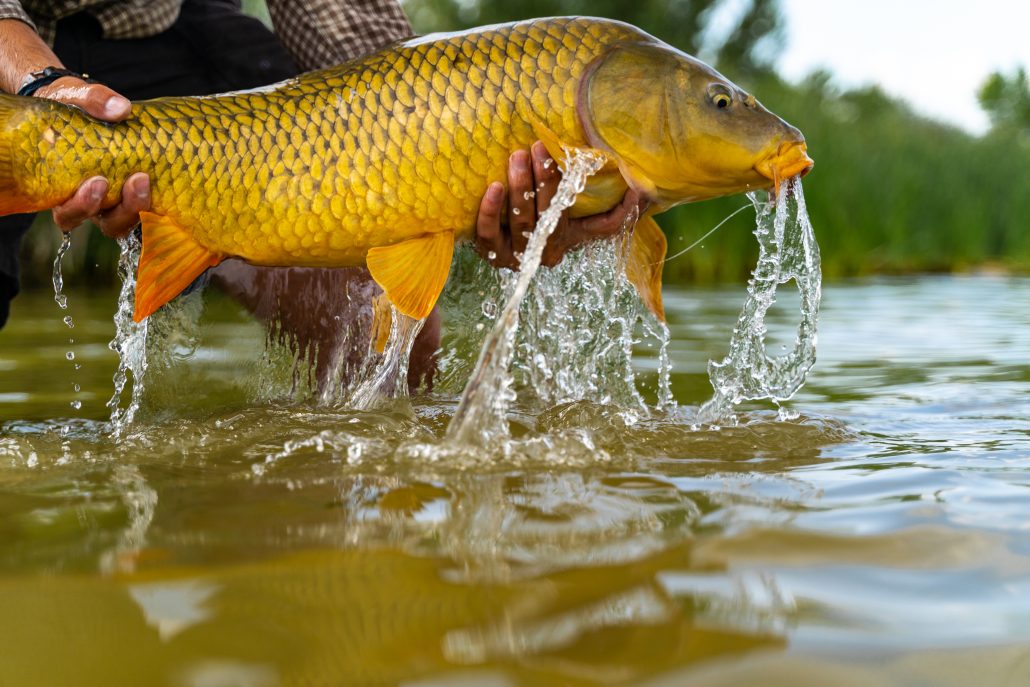 If you've been following the Howler Privateers on Instagram and Vimeo, you know Dawson and Austin have been spending quite a bit of time down south. But, they packed up the ole van with horns and headed west for some good times and we were pumped to have them drop by the Denver on their way. This past Friday was their 60th day on the road and they still have a month to go. With a little bit of free time in advance of our Howler Brothers Happy Hour, Rick and I met the boys and Doug Garvey from Green Drake Outdoors at a local reservoir to chase those golden bones on some Colorado flats. Here's a little taste of how it went down. 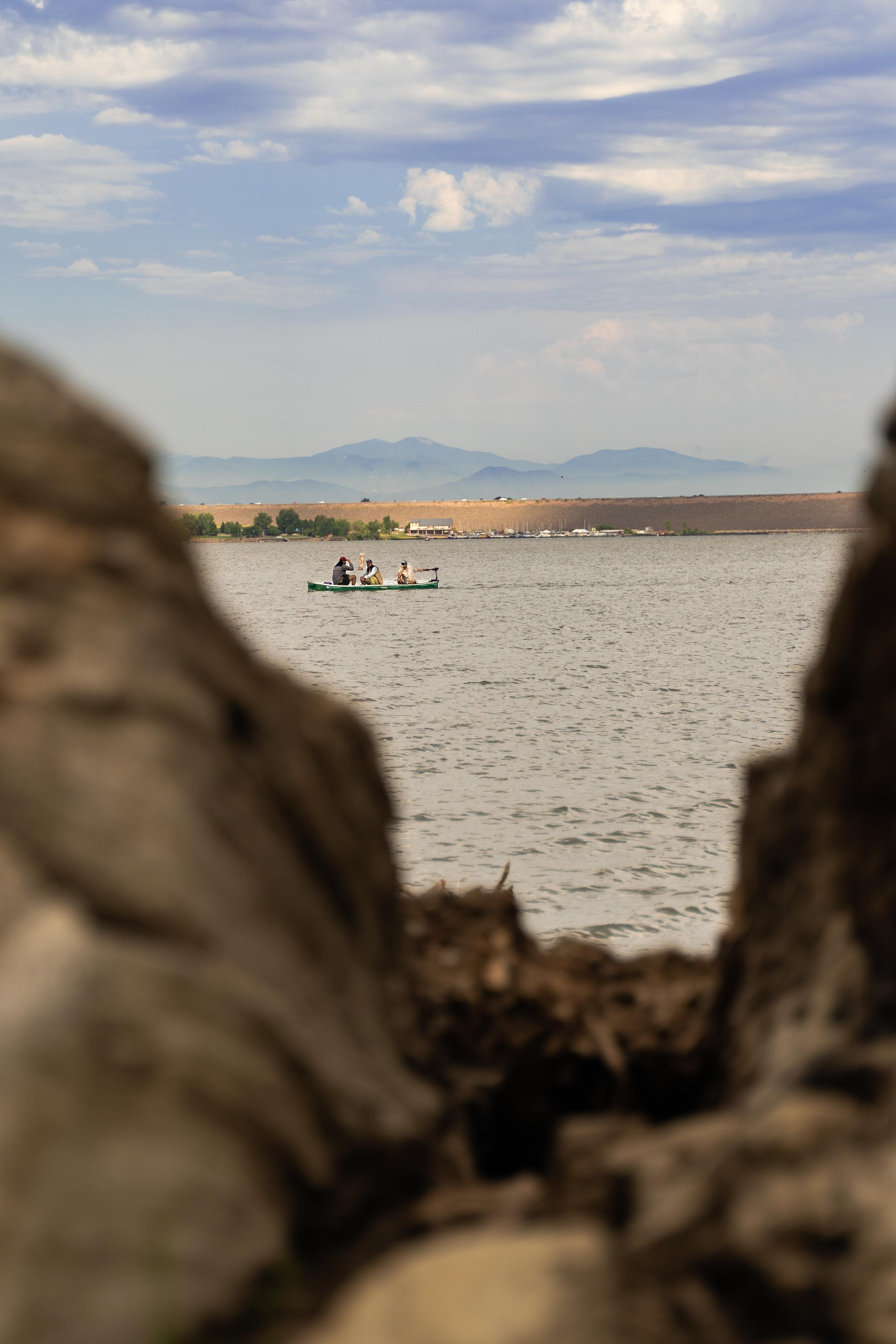 Doug ferried the Privateers over to the flat on his Craigslist Gheenoe. As we would later learn, Doug's craigslist game is hard to beat. Rick was waiting on his trusty steed - the good ship "Two Shades of Grey." Austin was on the front of "Two Shades"... And Dawson was riding high on Doug's yet-to-be-christened Gheenoe...He got that damn boat for $300. I'm jealous of that Craigslist game.

Doug poles Dawson in close trying to get a shot at some shallow water tailers. There was a lot of discussion about where to get a good pole. Talking to High School Track & Field coaches are on Doug's to-do list. Rick and Austin disappeared around a corner. We heard some hooting and hollering, turned the corner and Austin had bagged a solid 15-16 lb common carp. Austin's Sage Foundation 790 did the trick and wrangled this beaut.

Raising one up to the carp gods.

Like an elephant shooting water out of it's trunk... There's no doubt this hard-earned carp was a looker. Told ya. Peep the business end of that golden ghost. Doug and Dawson poked around this surprisingly deep cove. I had to ask for a lift from there...it got too deep. Austin and Rick reappear from their secret cove with tales of hard tailing fish and missed hooksets. Dawson was at the ready with an itchy trigger finger. But, it was Austin who converted again on a good shot. This fish was definitely bigger than the first and charged Rick's Rising Net when Rick went for the scoop. He popped off right after Rick net him. Thicker...no doubt. With no insurance fly stuck in this brute, this was the only snap we got before he escaped Austin's grasp. Rick poles Dawson back towards the boat ramp, trying to find a Hail Mary carp before our time on the water was done. No dice. We piled in our respective vehicles and readied for the night's festivities. Before long, the Van with Horns parked itself right out front of the shop and the Howler Brothers Happy Hour was off and running. Hard to beat a Yeti filled with Yellow Bellies, CL Smooths, and Modelos.

Eyeing up those tasty free cold ones. Thanks to everyone who took the time to come down and join us for our Howler Brothers Happy Hour.