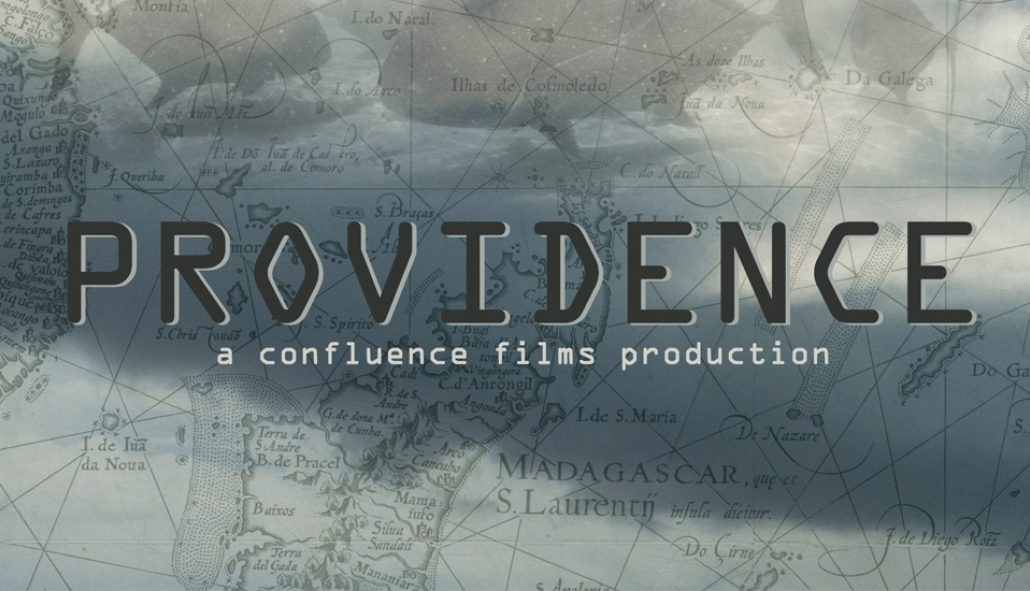 You read that right! The much anticipated new release from Confluence Films is finally here and we can't WAIT to have you join us for the premiere in just a few short weeks! Swing on by the shop or click HERE to get your tickets online (in-store pick up only).

Location: History Colorado Museum (1200 Broadway- just one block to the north from City Hall Amphitheater where we host the Fly Fishing Film Tour!)

Cost: $25- with proceeds (as always) going towards Defend The Upper Colorado!

We look forward to seeing you there!

About The Film:
Filming for this new project took place in the fall of 2015 on Providence Atoll in the Seychelles. Confluence’s Jim Klug,

This was FlyCastaway’s first trip back to the atoll since the waters were closed in 2009 to all fishermen and boat access due to the threats and activities of pirates operating out of Somalia. The Confluence team chased species including giant trevally, bluefin trevally, bumphead parrotfish, bonefish, indo-pacific permit, triggerfish, milkfish, and more.

Providence is aimed at showing all viewers- from 300 a day a year anglers, to people who've never picked up a fly rod- that fly fishing is a much deeper, more interesting and more fulfilling sport than they've been led to believe by mainstream media.

Providence captures the beauty, adventure and excitement of saltwater fishing- on location- with the best shooters in the business using the highest quality techniques and HD digital equipment.

As with preivous Confluence projects, the difference in the finished product is truly in the details. The two partners in Confluence Films (Chris Patterson and Jim Klug) have close to 50 years combined experience in their respective roles for Providence: writing, directing, filming,editing, producing, organizing travel and arranging logistics. They have each run their own successful businesses and know the importance of details in putting together a great final product.

Providence is an example of their commitment to travel even farther off the grid and find the most remote places, the most exotic species and the most interesting people. Combine these elements with an incredibly high production component and Providence promises to be one of the best fly fishing movies ever made.

Providence was filmed in the Seychelles, on the remote Providence Atoll. Providence has always been legendary for its amazing numbers of Giant Trevally, bonefish, triggerfish, and bumphead parrotfish. Having been closed for six long years due to piracy issues, the Atoll was once again opened on a very limited basis for four weeks in the fall of 2015. The fishery is as healthy, untouched, productive and amazing as anything found anywhere in the entire world of saltwater flats fishing.

WATCH THE TRAILER BELOW AND THEN SWING BY THE SHOP TO GET YOUR TICKETS TODAY!