Are you looking to catch big fish? Or instead do you want to catch a lot of fish? How about a-lot-of-big-fish? If you are in this last camp, you should think about checking out the trout fishing on North Platte River just outside of Casper, Wyoming. Ryan Anderston, who runs the guiding business, has this to say about fishing the North Platte in August:

“Fishing the North Platte in August and September is going to be super fun this year,” said Ryan. “We have a ton of water right now and we've been told that the river is going to to be flowing around 2200 cfs on average. The water is cold and the fish are going to be eating hoppers. We're already seeing some big fish eat grass hoppers in the late afternoon and I bet we're going to fish hoppers all day long in August into September.” 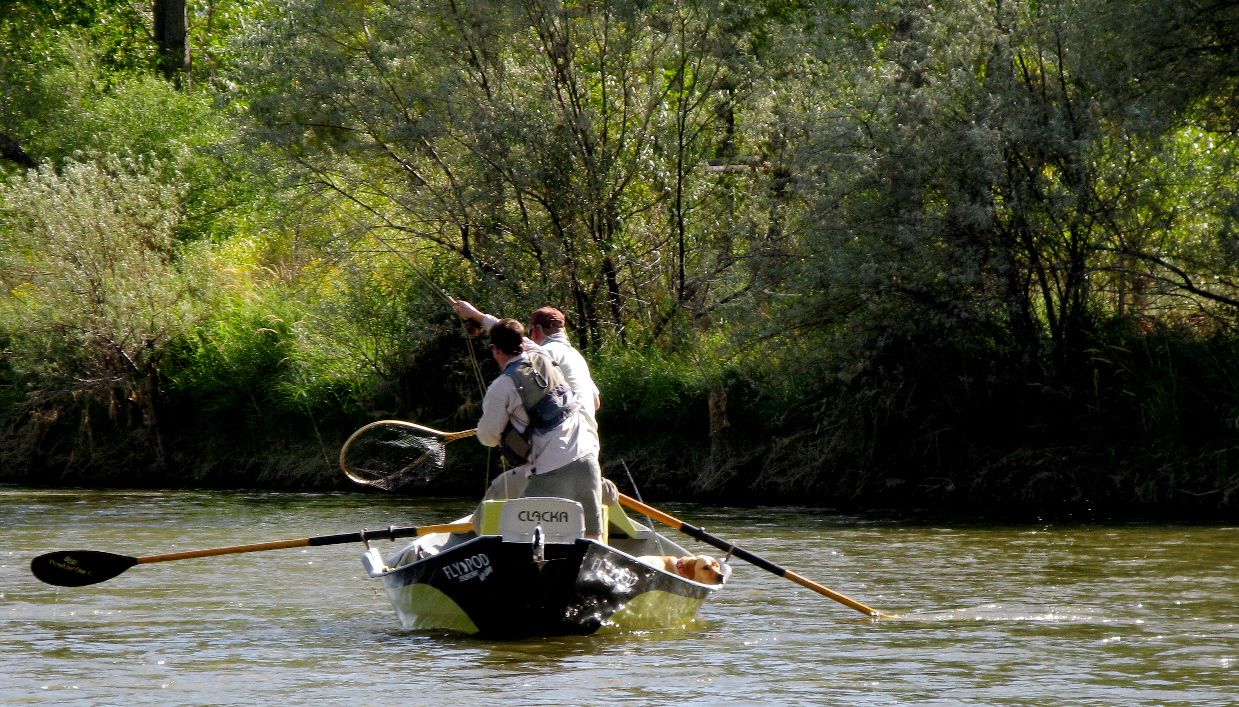 Casper, Wyoming is about 280 miles from Denver, a straight shot North on I-25.

Wyoming Fly Fishing Guide Service and North Platte River Fly Shop Outfitters started providing guide trips on the Grey reef sections of the North Platte in 1987. This shop specifically targets big fish on the Grey Reef, Miracle Mile and Fremont Canyon sections of the North Platte River. With over 80 miles of float-access and 40 miles of wade-access waters with some private water, they can provide a multitude of guided fishing trip options.

In 2005, American Angler Magazine named the section of the North Platte River that runs through Casper the "#1 Big Fish Destination in the World.” 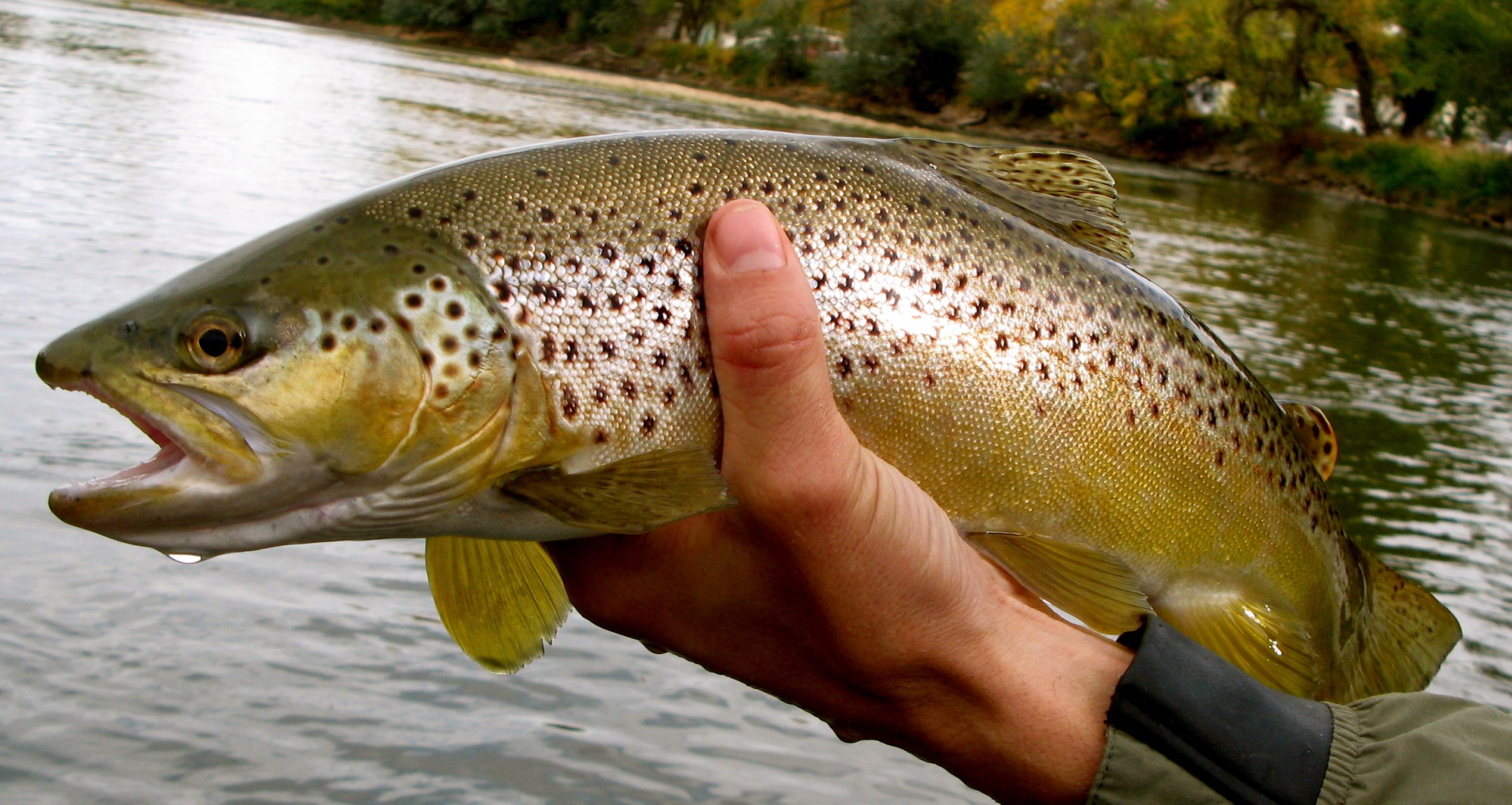 The folks at fishcasper.com have this to say about the different sections of the river: “the North Platte River, which winds through the heart of downtown Casper, stretches through the Upper Platte Valley and has been named a "Blue Ribbon Trout Stream" by the Wyoming Game and Fish Department because of the roughly 4,000 brown and rainbow trout and Snake River cutthroats per mile."

"The world-famous Miracle Mile is actually a 5.5-mile stretch of the North Platte River just 30 miles southwest of Casper that is fed by Seminoe Reservoir. It is an extremely fertile tailwater that offers anglers a chance to catch very large trophy trout … and with approximately 4,000 fish per mile, fishermen and women will have plenty of opportunities to catch their fish of a lifetime. This area is floatable but much more effective for wade-fishing." 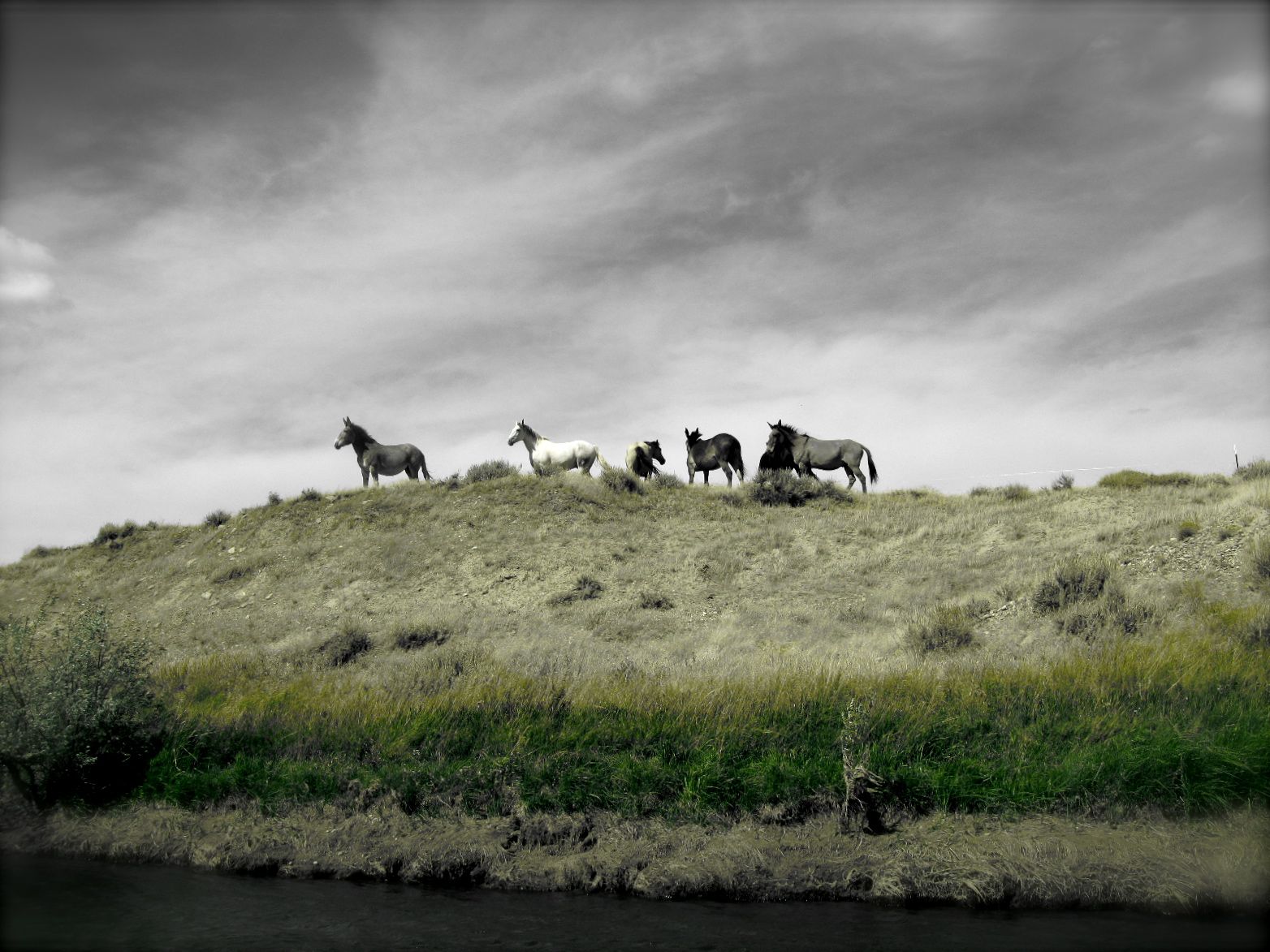 "Grey Reef is one of the two Blue Ribbon tailwaters on the North Platte River that begins just below Alcova Reservoir and flows north towards Casper. Considered one of the best rainbow trout fisheries in the country, it is known for its impressive number of fish — particularly large ones.”