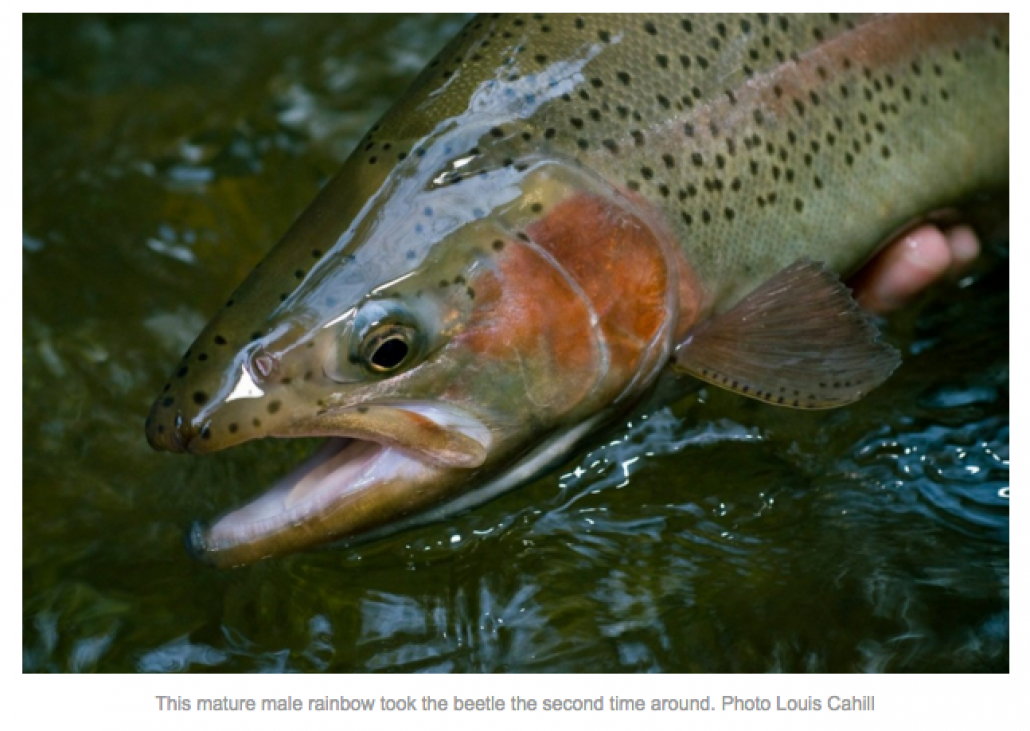 From our friends over at Gink & Gasoline. 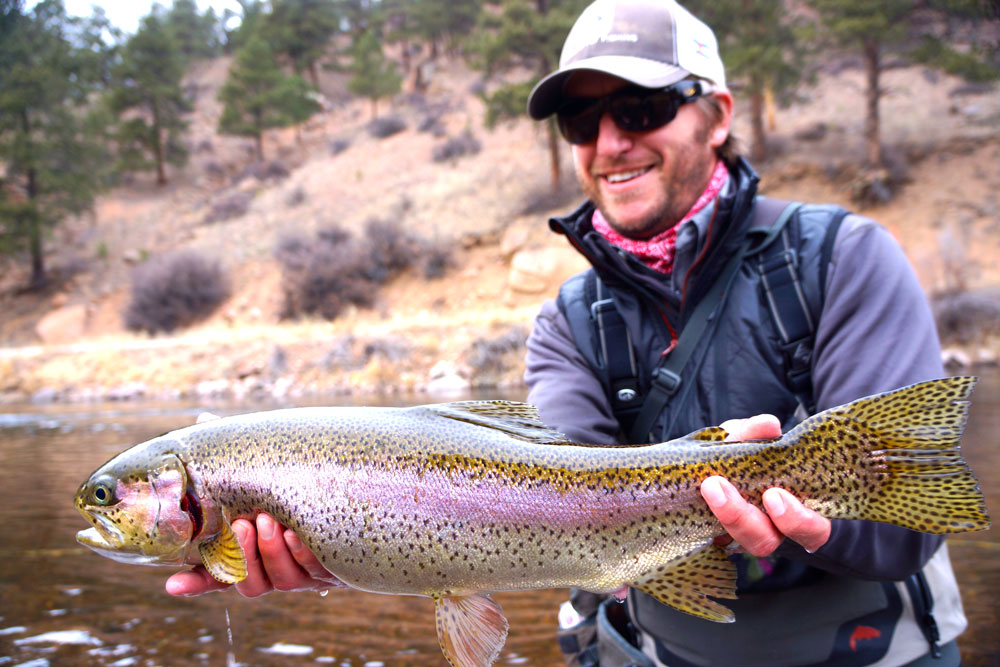 This tip from Kent couldn't be more true. My personal best rainbow out of the Deckers stretch of the Platte came by following this very advice. I spotted the 24" rainbow sitting next to a shallow rock garden. After sneaking into position the fish allowed to make three casts before heading for the depths. Not to be deterred, I backed off the area and let it rest for a half hour. As I crept back into position I noticed the fish had relocated to the same shallow location. After refusals on my first two casts, she ate on the third. It still stands as one of the biggest fish I've ever seen at Deckers. I've gone back to look for her several times since but never have seen that fish. Talk about making a memory!!