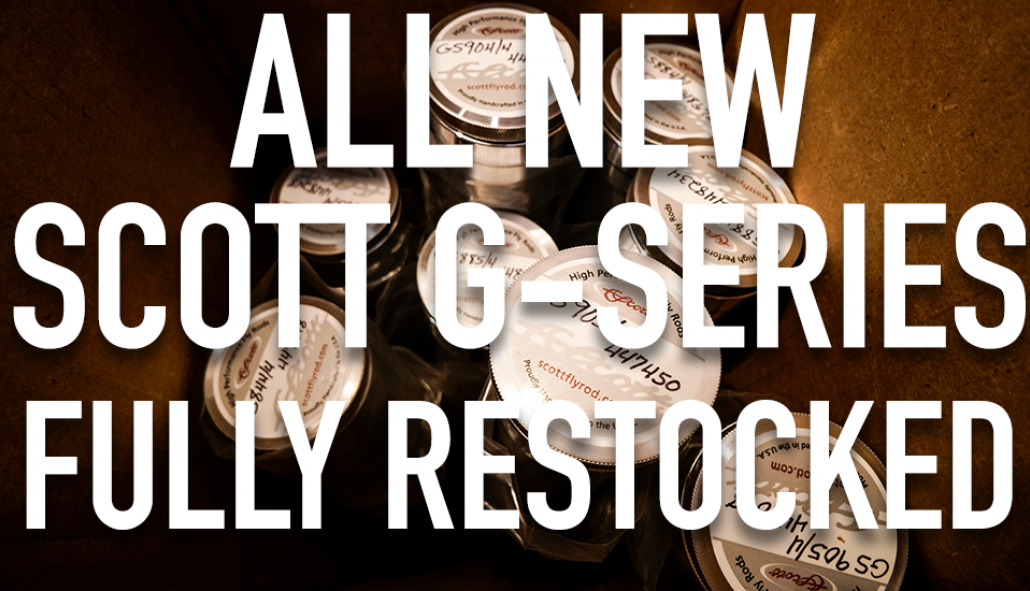 It's hard to find a nondescript cardboard box that gets us as excited as the one pictured above. With the arrival of this box from Montrose, Colorado, we are pleased to say we are fully restocked in the new Award-Winning Scott G-Series fly rod. Winner of the Best New Freshwater Fly Rod at IFTD 2017, the Scott G-Series brings medium action fly fishing back to trout fishing in a major way. The impressive feel, pinpoint accuracy, and a surprising amount of backbone have led some anglers to proclaim the G-Series is the perfect Front Range fly rod.

We were lucky enough to test the G-Series beyond the Front Range with Jack Dennis in Wyoming. It's hard to fish more demanding water than Tanner and Dave fished over the course of three days. They fished small, intimate water demanding pinpoint accurate casts at distance. Once they fooled the sizable wild Wyoming browns, a responsive, strong backbone was required to keep the fish out of undercuts and snags. As Tanner wrote in his review of the G-Series, "The new Scott G Series was made for that type of demand." 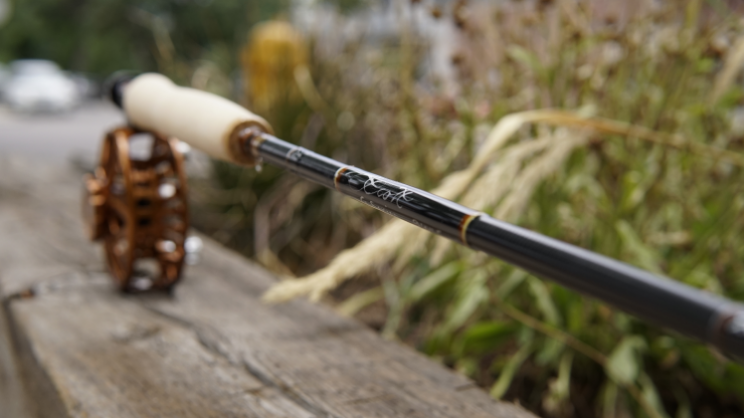