So I Got Skunked 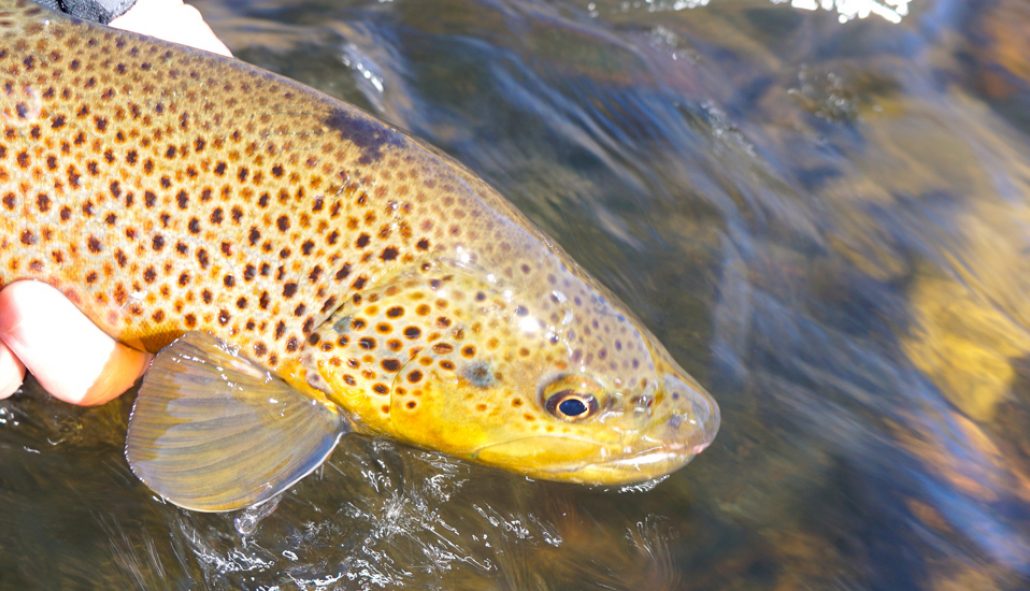 Saturday, February 21st, 2015. 7:00am. I’m en route to Sedalia to meet my clients for my first guide trip of 2015. After a three month break from guiding, and plenty of personal fish brought to hand in that time frame, I was ready to get the 2015 season kicked off with a bang. Driving south on Santa Fe, the Farenheit showed a reading that, were it a human, still wouldn’t be able to have a beer legally…or even get drafted for that matter. Nonetheless, I was bundled up and ready to have some fun. The thermos was full of hot coffee and ‘Climb To Safety’ blared at a decibel that were my wife to get in the car, would have undoubtedly resulted in a request to turn it down. My customers for the day were a father-son duo, the son being a regular customer of the shop and all around great guy. Let’s get this started.

Saturday, November 7th, 2015. 7:00 am. Eight months and according to my odometer, 20,000 miles later, I’m back in the truck drinking coffee with an all too familiar destination in mind- the river. Today is different though. Today I’M actually going fishing this time. The light at the end of the guide season tunnel is beginning to show and myself, along with Lee Molvie and a couple other buddies are headed towards Grand County. We stop for breakfast and coffee in Hot Sulpher Springs at The Glory Hole and after a healthy display of gluttony, continue on towards our destination- the Colorado and Williams Fork. (side note: Don’t laugh at the name of this restaurant unless you’ve been there. And if you have been there, I guarantee you’re not laughing because there’s nothing funny about a breakfast that damn good.)

Temps are still in the teens as our rigs pull into the parking lot and we hurriedly rush to pile on layers of fleece, Primaloft and Gore-Tex. Once this mandatory step is complete comes the rigging of rods. It is then I find myself a bit stalled out. I’m staring into my Fishpond Dakota at a pile of rods and reels, yet I’m not moving. I glace around at my three counterparts busily stringing up flies and hear terms such as ‘jujubaetis’, “midge”, ‘eggs’ and ‘worms’ being thrown around. And then it hits me. “I can’t do it. I can’t nymph today.” Don’t get me wrong, I love anything that involves fly-fishing (with the exception of fly-fishing vests and 6x tippet) and I gladly accept the realities that nymphing will always be the most surefire way to pile up the numbers- particularly in November. But after 8 months of guiding and untold hundreds of hours at staring down a thingamabobber, I just couldn’t bring myself to do it.

I reach into my boat bag, pull out a few streamer boxes and toss them in my sling pack- but not before selecting a personal favorite to begin the day with. “Throwing some meat today, huh?” I’m asked. “Yep, I just can’t do it. I can’t nymph. I’d rather not catch a fish than spend another second staring at a thingamabobber right now”.

We hit the river and the guys instantly get to putting fish on the board. It’s freezing cold and my confidence in getting a chase at this hour is slim. Still, it feels good to be casting and working the water. I spot a few fish holding in the riffles, call over Lee and he hooks them on his first drift.

Three hours later, we’re up on the Willy’s Fork and I’ve seen enough by now to know the fish aren’t in the mood for meat. The reason behind this is still unclear to me because the day had warmed up nicely and the fish were hammering the nymph rigs. I love to fish streamers and consider myself pretty good at it. I knew I was working the water thoroughly. I knew I was fishing the right size and color of patterns and rotating through different types of water. I wasn’t fishing bad either. I was putting my casts exactly where I wanted to. Working the different water columns exactly how I wanted to. For whatever reason though, it just wasn’t coming together. As a side note, I hate it when I hear people say they “fished bad today”. I don’t mean it in an arrogant or egotistical way, but that is one thing I’ve never walked away from the river saying. Whether it’s been two minutes or two hours since my last bite, allowing that negativity to come into play is never going to put fish in the net.

Five hours later, we’re headed back downriver with the cars and cold beers on our minds. The guys had caught enough fish that we decided to end the day a little early and make it back to Denver at a decent hour. Fishless and starting to receive some playful shit-talking from my friends, I could have cared less.

I spent all last week thinking about that day. After the first hour I knew the bite wasn’t on fire. Why didn’t I ditch the streamer, spend a few hours nymphing, put a pile of fish on the board and perhaps re-examine the streamer bite during the last hour of the day? If you have the answer for this question shoot me an email or give me a call because I still don’t know. Hell, I was even at a very good place to fish streamers and had received several recent, credible reports in the two weeks leading up to the day of the streamer bite being on! How could I be heading back south with a giant zero on the scoreboard yet still be so satisfied with the day?

I think it all comes down to what I said a few paragraphs back. If I switched to a nymph rig early in the day I knew what I was going to get- a bunch of 12-17” Colorado and Williams Fork Brown Trout. (not that there’s anything wrong with that) Sticking with the streamer though, I didn’t know what I was going to get…..and maybe that was all I needed to get that day.