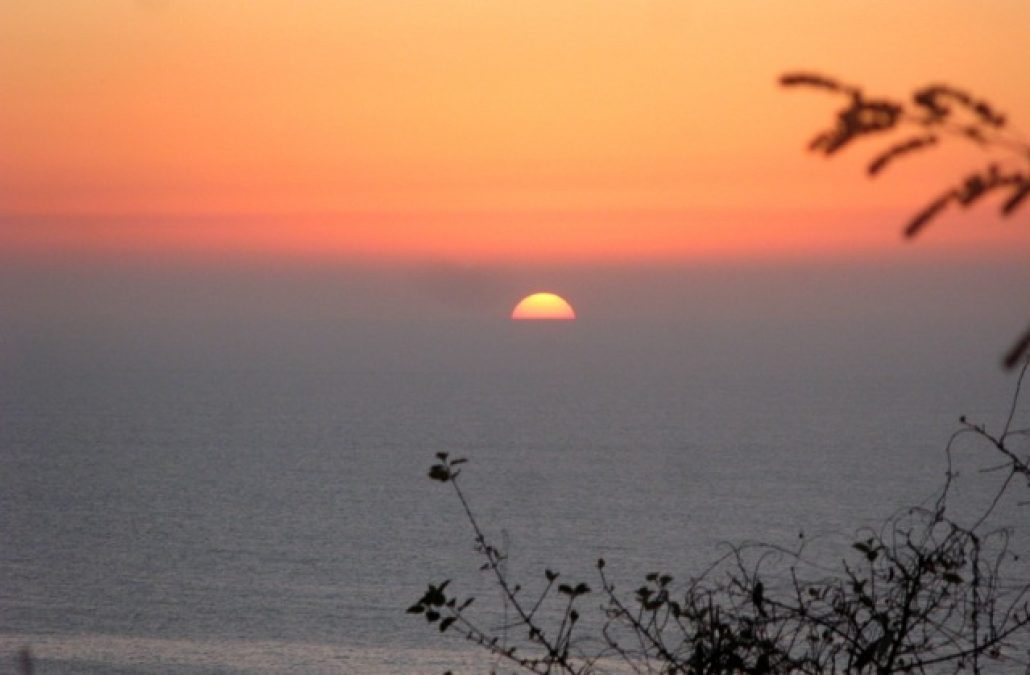 In 2003 I left Denver Colorado and touched down on the Yucatán Peninsula in search of bonefish, permit and tarpon. I returned to the States a disciple of blanco, reposado and añejo. If you are considering a trip south of the border for your first saltwater slam, or simply looking to expand your knowledge of agave distillates, here is a run-down on one of Mexico’s national treasures.

If you are like me, you might be one of the many who had a bad experience with tequila in your younger days - worry not - you are not alone. If the thought of tequila still makes you turn a light shade of green, take a deep breath, and continue reading. What caused your mind-bending hangover (possibly tossed back with salt and a chaser of lime) is probably a different animal than what I’m about to cover – at a molecular level.

First off, tequila is one of the most highly regulated spirits on the market today. The end-to-end production of tequila is supervised by the Tequila Regulatory Council also known as the “CRT” which is an authorized organization of the Mexican government. The goal of the CRT is to ensure quality and standards as tequila has internationally recognized denomination of origin status – or appellation of origin. This means countries like Japan or Russia or the United States for that matter can never produce tequila. It is a protection and status similar to champagne in France, asiago cheese, and bourbon produced in Bourbon County, Kentucky.

Understanding the level of care that goes into that bottle of tequila that you are about to sip from is important. Let’s get started by covering the raw materials of 100% blue agave tequila and the basic production process.

Tequila is beautiful in its simplicity – traditionally consisting of only water, yeast and agave. One of the first mistakes or misconceptions about tequila is that it is made from a cactus. It is not. Tequila is actually produced from the Weber blue agave which is a succulent and part of the lily family. Mexico’s denomination of origin area for 100% blue agave tequila spans 180 Mexican municipalities in five states. The vast majority of Weber blue agave is produced in the state of Jalisco but can also be produced in several municipalities in the states of Guanajuato, Tamaulipas, Michoacán, and Nayarit.

In addition to being one of the most highly regulated spirits produced in the world, Tequila is also one of the most expensive. Part of this expense comes from how long it takes Weber blue agave to mature which can be anywhere between 6 and 12 years. Agaves are planted and maintained by jimadores who use techniques and tools that have been passed down from generation to generation to care for and manually extract mature agaves from the ground. Once the agave is harvested it needs to be pruned so the jimador will remove the spines of agave until is resembles a pineapple – often referred to as piña. Piñas are not small and the extraction process is difficult work. Some agave can weigh up to 100 pounds.

Once an agave is out of the ground it is transported to the distillery where it will begin the first stage of the production process – getting cooked.

At the distillery, the piñas are packed into ovens and the cooking process can last for hours or in some cases days. Cooking typically happens in steam powered autoclaves, brick ovens, and in some rare cases, shallow pits formed from the ground. It is during this cooking process that starches that are naturally part of the agave are converted into sugars. Once cooked, the agaves are milled which separates the liquid from the fibers of the piñas. The most artisanal way to mill agave and how it was done historically is with a large round stone called a tahona. This wheel-like tool can weigh between one and two tons. Other techniques to mill cooked agave is to use a machine mill or other rolling and crushing techniques.

Once the agave is milled the real magic happens. Liquid is separated from the fibers and other material and then transferred into large vats where fermentation begins. These vats are typically wooden barrels or stainless-steel vessels. It is here that that yeast converts the sugars into alcohol – which to me is like magic. Kind of like when you cast a fly at a 15 pound permit tailing on a flat and he doesn’t spook. Magic.

Now we’ve finally made it to the part of production that people are most familiar with - aging. How a tequila is aged will have a significant impact on its’ tasting profile. We’ll talk about aging tequilas from the least aged (blancos) through the longest rested (extra añejos).

Blanco – blanco tequila is generally a clear, un-aged tequila. Blancos are bottled immediately or shortly after the distillation process. It is the purest form of tequila, and often has the most raw agave flavors of all the aginings. Per the CRT’s regulations, blancos may be “rested” in oak for up to 60 days. In a blanco you might detect floral notes, grass or mineral flavors, and aromas.

Reposado – rested tequila - has been aged in oak containers for at least two months – but rested less than a year. The aging impacts flavor, aroma and color; you might begin picking up oak, chocolate, vanilla, and caramel notes both in aroma and on your palate.

Añejo – aged tequila - has been aged in oak barrels for at least 365 days – but less than three years - and is the expression that starts to hook scotch and whiskey lovers. Añejos can sometimes begin to lose their natural agave flavors and aromas and begin to take on flavors from the barrel in which they were aged.

Extra-añejos – extra aged – has spent at least three years in oak barrels and sometimes as many as five (or longer). First time tequila drinkers often fall in love with añejos due to their rich flavor and smooth finish.

When In Doubt – Read The Label

What we haven’t talked about yet is most likely the same spirit that created that wicked hangover you had in 1998 – or maybe last summer on the beach. A Mixto tequila is another class that requires at least 51% Weber Blue agave and the remaining 49% can be made from other types of sugars or additives. I’m not going to spend a ton of time arguing about the benefits of tequila 100% de agave vs. mixtos or calling out specific brands, but I will tell you how to distinguish between the two. When you read a label you will see some form of “100% Blue Agave”, “Tequila 100% de agave” or “Tequila 100% puro de agave”. Most Mixtos will simply read “Tequila”. My advice: pay attention to what you are putting in your body and read the label on your next tequila bottle purchase.

There is no correct answer to this question - the most important thing is to trust your palate. When I first started experimenting with tequilas, I was drawn to the extra añejos. Over time, I’ve really shifted to the other end of the spectrum and enjoy sipping blancos because they are so agave forward. Just like other spirits, you can mask a tequilas true essence with aging and wood. But blancos seem to be the most elemental expression of the agave, production techniques and vision of the master distiller.

But ask me about sipping an extra añejo at sunset after a long day on the flats chasing tailing fish along the mangroves? There’s nothing better.

One aspect that I really enjoy about tequila, is that I can have a few the night before a fishing trip and I don’t feel bad the next day. On your next trip down south across the border you might not catch that grand slam or rooster from the beach, but with a little research, you can certainly catch a high quality and educated tequila buzz.

About the Author: Will Rice is a Freelance Journalist and his work has been featured in The Denver Post, The Drake Magazine, The Flyfish Journal, Fly Rod & Reel, Saltwater Fly Fishing, Outside Magazine.com, and Angling Trade, among other publications. In addition to fly fishing quite a bit, Will is a self-proclaimed “tequila nerd” and has visited agave fields and distilleries in Los Altos de Jalisco (the Highlands) and the Valley of tequila country. He’s also a Founding Partner of La Cata, a Tequila Tasting Room located in the picturesque town of Tequila, Mexico. Will sums up his writing this way: "I have always had one guiding philosophy for my outdoor and travel writing: I am not alone," says Will. "If I think something is cool or have a kick ass experience, there are a ton of other folks who will be interested in hearing about it and best case entertained - and possibly even inspired to get out and do something new. Pretty simple stuff." For questions or comments Will can be reached at williamhrice72@gmail.com.