The Greenbacks/Fishpond End Of Summer BBQ 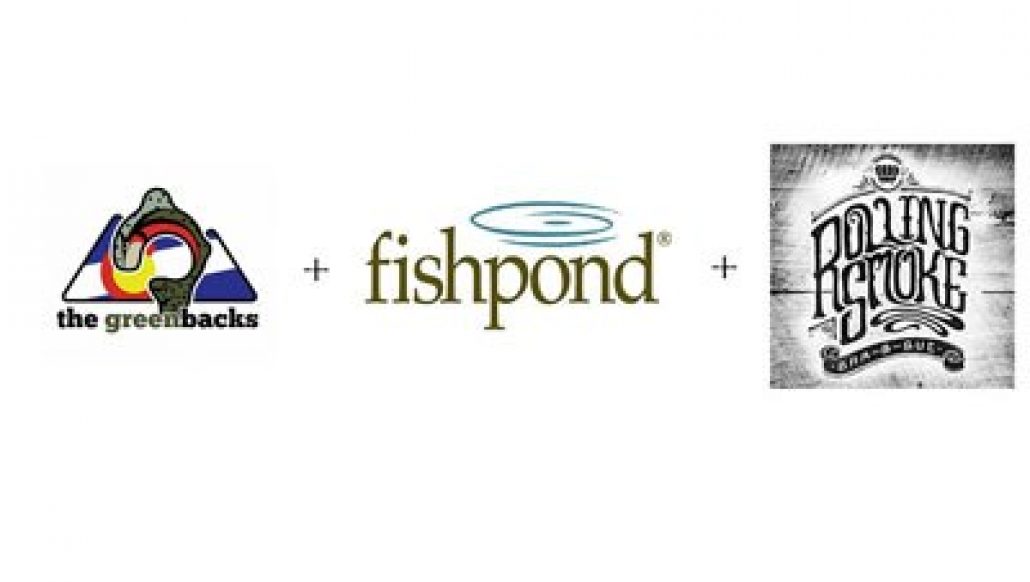 What: The Greenbacks and Fishpond are teaming up to throw an End Of Summer BBQ Party tonight!

Where: Fishpond Headquarters- 275 Kalamath St. Denver, CO 80223 (3rd/Kalamath, west side of the street)- parking will be on street only.

Stop by Fishpond HQ tonight for a little get together that is sure to be a blast. There will be fly rods to cast, yard games to play, BBQ from Rolling Smoke BBQ food truck (cash/card excepted) and beer from Denver Beer Co. I've even heard rumors of some sweet giveways to be had from the guys at Fishpond.