The Release Of The Beast

We’re wrapping up Carp Month here at Trouts. We hope you have enjoyed our three part series on fly fishing for carp in the South Platte River. We want to thank Barry Reynolds for participating in our Spotlight Interview. We thought it fitting to end with a fish fed, caught and released by Trouts very own Cody Hoeckelberg earlier this week - so fresh you can almost taste the lake water. Enjoy: 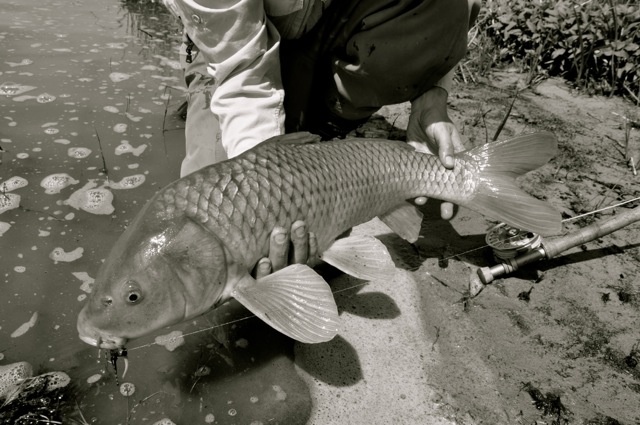 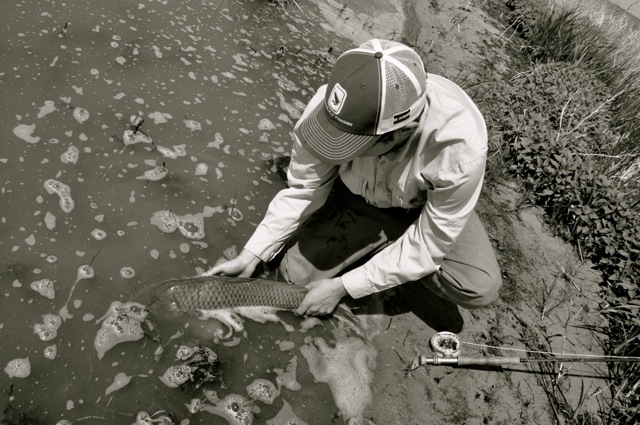 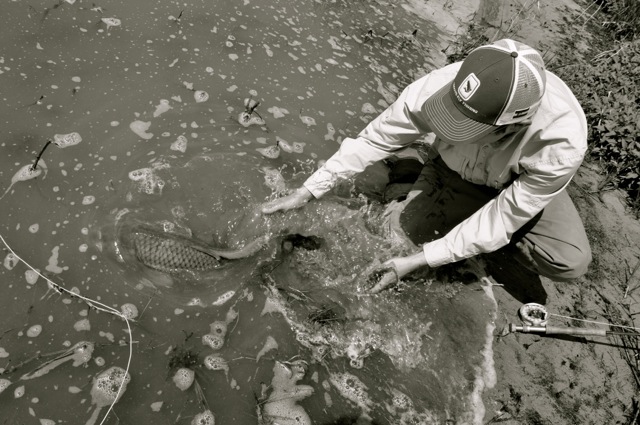 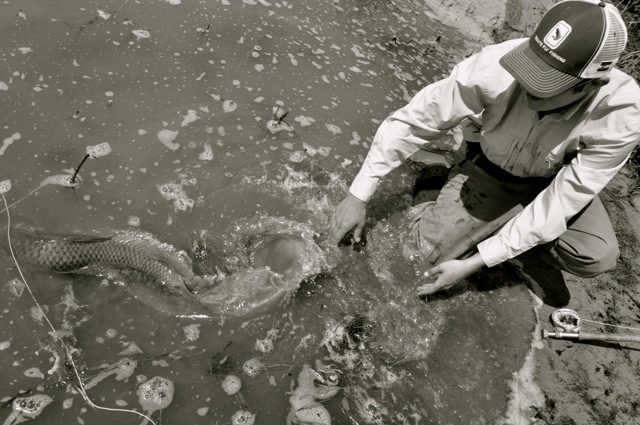 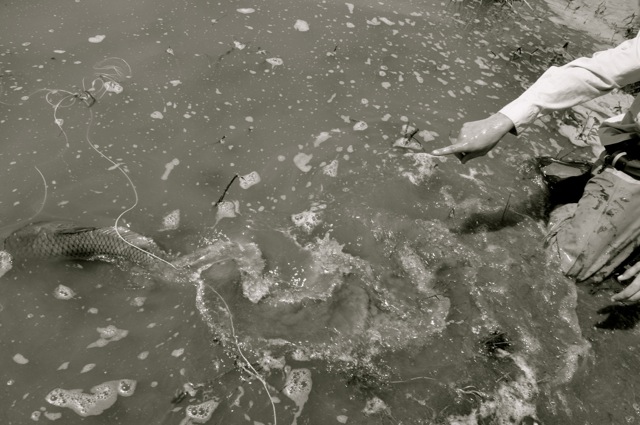 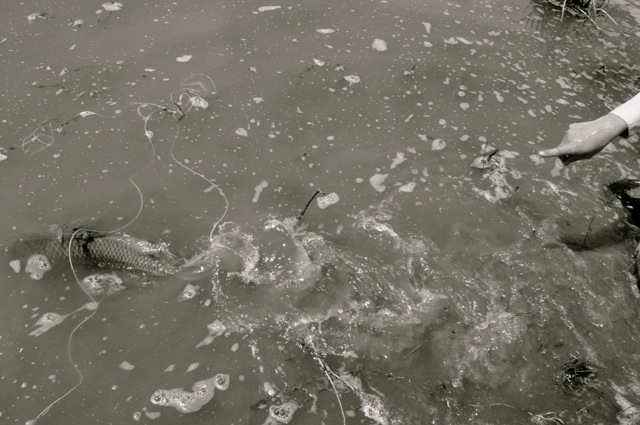 About this photo series

I don't fish still waters for carp much - maybe once a year. The main reason? I have the Denver South Platte River right down the street from me.

The first time I ever fished a still water lake for carp I had initially targeted wiper. The carp on the flats - tailing, finning... exploding... distracted me from our primary target. During that first trip out to the flats, almost 10 years ago, the rivers in Colorado were mostly blown out with late spring run off. And the carp in the lake… were spawning.

I was convinced that day: it was completely impossible to catch a carp on the fly during the spawn.

As it turned out... I was completely wrong.

As my intrigue with carp grew so did my travels. I fished for carp in the Missouri River in Montana, the North Platte in Wyoming... and I even took a puddle jumper out to Beaver Island, in Lake Michigan to fish those famed flats. I learned a great lesson from Kevin Morlock on an overcast day as we watched shapes in Lake Michigan behave in a similar fashion as I've seen here in Colorado:

“It’s true that it is very hard to get a spawning carp to eat a fly,” said Morlock. “The thing people don’t get is: not all of those fish are actually spawning.”

That day we spent looking for fish beyond the fish – that is to say, we looked for the two or three fish that were following the spawners with their heads down eating what was kicked up in their wake.

This past week on a lake here in Colorado we used the same strategy. And then… Cody Hoeckelberg put the hammer down.

If you have been here to the shop you most likely know Cody. He targets carp and other warmer water species quite a bit.