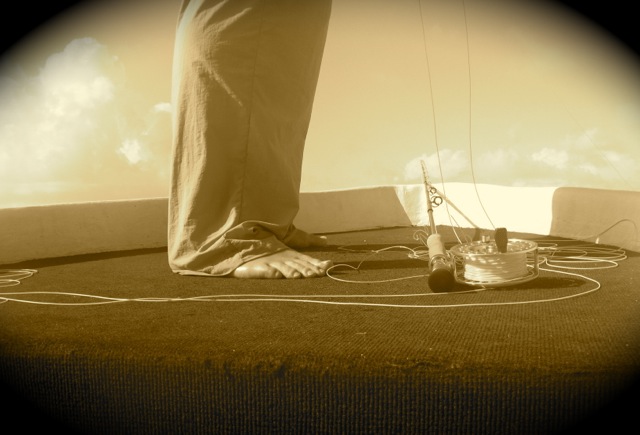 When Tucker gave us our 2014 Destination Travel marching orders I immediately thought about one thing: permit. As anyone who has been in the shop or has read our blog over the last year knows, I’ve been trying unsuccessfully to land a permit for quite some time. Permit fishing is a high stakes game – big risk with a big reward and a lot of variables to think about.

With my mind made up about the target species, the next question became where and when and with who. The first phone call I made was to Jim Klug at Yellow Dog Flyfishing Adventures. He and I talked a bit about the different options, time frames and scenarios at a high level. Then, we got even more specific. We discussed species, potential locations, skills of the anglers that would be joining the trip, budget, and overall goals.

In short order, we had hatched a plan. 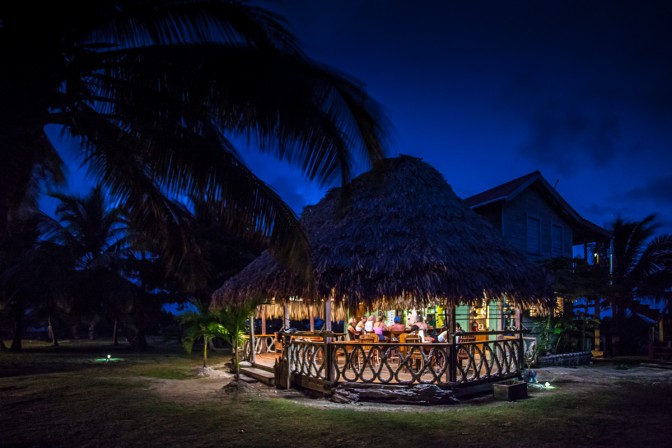 This Saturday I’ll be heading down to Whipray Caye Lodge in Belize. Whipray is a small private island located just eight miles off the coast of Placencia which is south of Belize City. Our primary target will be permit but there is also a good chance we’ll have shots at both resident and migratory tarpon. We’ll be fishing with a fairly well known guide named Julian Cabral. To say that I’m looking forward to four days on the deck of a skiff in southern Belize is quite an understatement.

From a gear perspective we’ll be using 9 wt rods for permit and 10 wt rods for tarpon. I’m a big fan of the Sage Response and have owned a 9 wt for over a year. I decided to stick with the Response and just picked up a new 10 wt that I’m pairing with an Orvis Mirage 5. On the 9 wt response I’ll be using a Hatch 7+ with a floating line. For the 10 wt set up I have a Scientific Anglers Saltwater Clear Tip Textured WF-10 with an intermediate sinking tip. I’ll also have a spare spool with an Airflo Ridge Clear floating line. If you want to check out some high speed footage of my reel getting rigged up, CLICK HERE.

Combining destination travel and fly fishing continues to be a growing passion for me. There is nothing quite like it. Beyond the target species and preparation that goes into a trip like this, I look forward to the sights and sounds of an unknown location that I have never seen before. I also look forward to meeting new people who have expertise in a fishery and also the camaraderie of my friends that I will be fishing with.

Somebody, somewhere once said: “nothing ventured, nothing gained." Come Sunday morning, it will be time to roll the dice. Stay tuned for more updates.