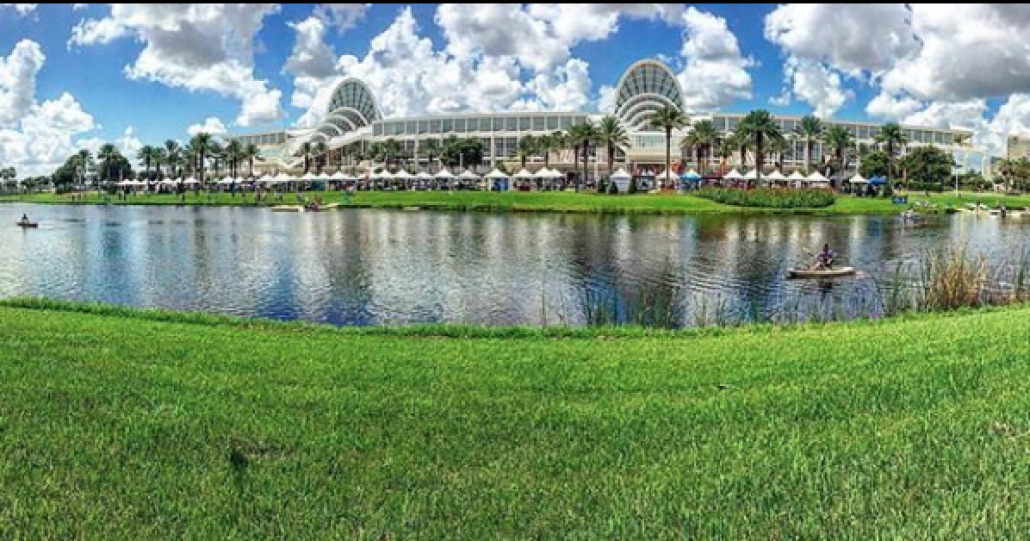 Tucker is back from last week's IFTD festivities in Orlando and he's brought good news from the eastern half of the United States. What good news you might ask? Well, even if the last Orlando show didn't draw the same kind of hype that next year's Denver show is, that doesn't mean there aren't some exciting, quality gear coming your way in 2018/2019. NOTE: Tucker came back from IFTD, so excited about the new products that he forgot about pictures. I've scrounged some up from the internet.

Finally, a high-performance creek rod. A rod meant to fish small streams with short, precise casts. This fiberglass beauty isn't meant to huck 40 feet on a quarter. It's meant to cast 15 feet on a dime. The new F-series utilizes the new FiberFuse enhanced resin system. The FiberFuse creates a stronger, higher performing blank that stabilizes the rod's ability to track and increases feel in hand. From 2 weights to 4 weights, Scott has done it again.

Winston is going back to their roots with the new PURE series. A moderate action, dry fly fishing machine the series is prototypical Winston and it will be available from 2 weights through 5 weights.

A wading belt? For real? Yes, when a wading belt isn't just a belt, it makes the list. It's modular and it's fantastic. 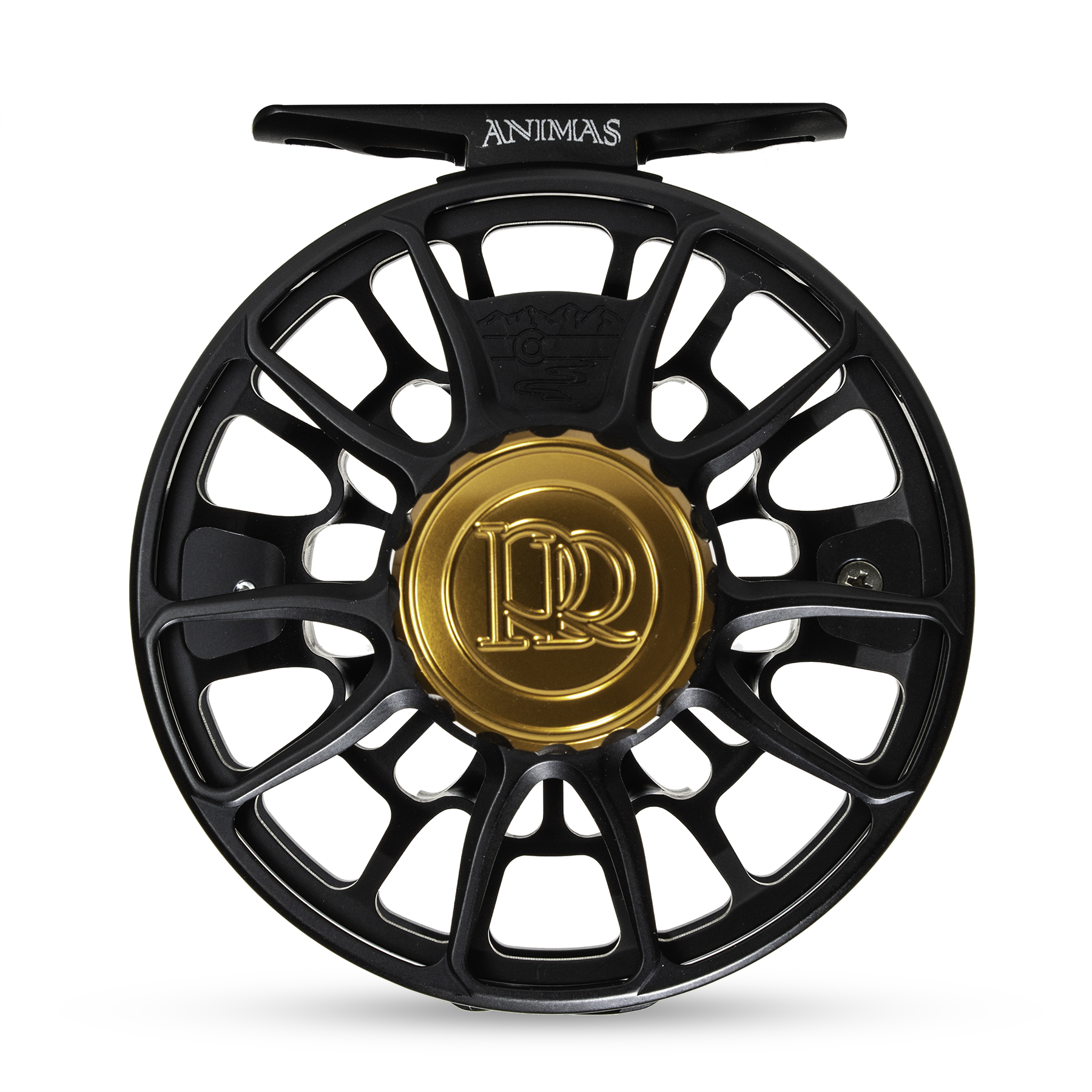 Another Ross classic gets a makeover. The Montrose crew continues to raise the bar. 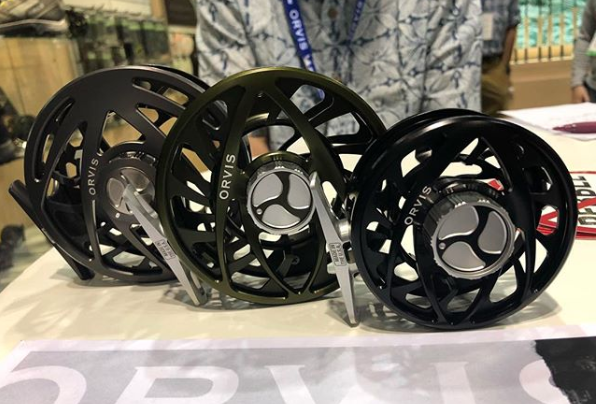 I'm a huge fan of the hiking style boots. I've had my Vapors for two years, so when I saw the SIMMS Flyweight Wading Boots, I lit up. There's nothing worse than fishing five miles of river and then hiking back with boots that feel like the mafia was trying to make your body disappear in the Hudson. Enter Flyweight Wading Boots - the lightest wading boots SIMMS has ever made. 40 oz a pair with super grippy VIBRAM HydroGrip Outsole. I'm pumped.

Waterproof, breathable, durable waders for kids priced at $139...say it ain't so. 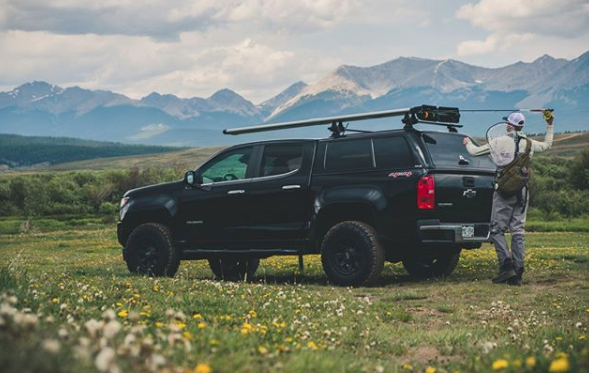