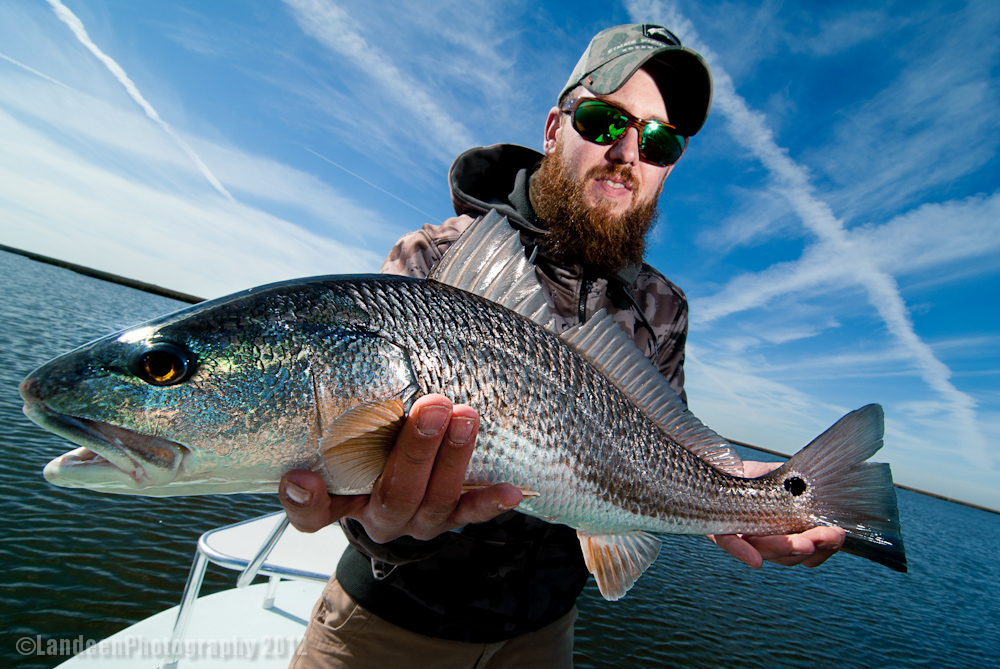 Each August Denver gets a special delivery air package from Tucson Arizona: fatguyfishing.com's and photography phenom Alex Landeen. Trout's Fly Fishing has been a big fan of Landeen's work for a few years now. Alex was in town for the sixth annual Carp Slam and we had a few minutes to catch up with him after a day on the river.

Trout's Fly Fishing: you have been fishing and shooting for quite a while right now, tell us about why you dig fly fishing and photography?

Alex Landeen: That is a tough question. Can't we start off with something simple? Like what is my favorite brand of hot dogs? Or what is the scientific weight of molybdenum? I suppose it is just like anything in life; You keep trying different things till you reach the point when you have found an activity that makes you say "Yeah, I love doing this." Then you can put a little check mark on the "passions of life" board and move on. Who knows, if my situation was different I may have been a cab driver who loves to crochet miniature bears. You never know. But I think fly fishing and photography have a little more going for them as worldly, worthwhile activities.

Trout's Fly Fishing: This is your fourth Carp Slam event, what keeps bringing you back?

Alex Landeen: Good people, fun fishing. Carp fishing on the Denver South Platte is a pretty unique experience. To be able to travel here, see friends, party, fish the DSP, (outside the beats, of course (of course)) then follow some of the most talented carp fly fishermen in the state and beyond around the urban river environment documenting the tournament is, I have to say, a pretty worthwhile expenditure of time and resources. Especially if you book the airfare months in advance. Also the MG Bed and Breakfast is a high quality place to stay and the service is phenomenal. Who wouldn't want to be here this week?

Trout's Fly Fishing: in addition to publishing quite a bit of fly fishing content online, you also work with firearms. For all of our gun peeps out there, what does that look like?

Alex Landeen: Yeah, the majority of my "work" imagery is for the law enforcement, military and firearms publications and I have to tell you as far as a place to have a niche, it is pretty nice. I either work from home or travel around flying in helicopters, riding in armored personnel carriers, shooting large caliber weaponry, etc... not a bad way to pay the rent. Now, if I could have the same arrangement, but in the fly fishing industry, would I pick water and waders over the guns and ammo? Yeah. Would that be the smart choice? I donno. 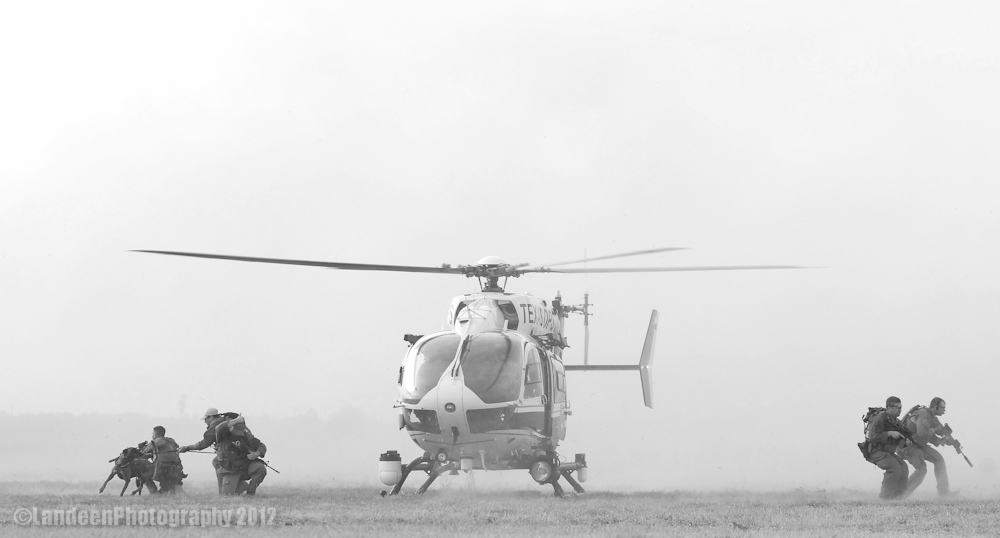 Trout's Fly Fishing: last winter you joined the Trout's team down in Louisiana for some red fishing in the salt flats. So we need to ask the big question: if you had to choose, salt or fresh?

Alex Landeen: Right now? Salt. I have been yearning for a big salty pull lately.

Trout's Fly Fishing: what is on the dock for Alex Landeen for the rest of 2012 and 2013? What should I readers expect and where should they look for you?

Alex Landeen: Truthfully? I have no idea. People can check FGFF, or landeenphotography.com, facebook, etc. I generally like to keep the schedule pretty open. I figure I will photograph some guns, some fish, travel around, drink a few beers during the process. I have heard it said that a plan is the first step toward failure. So currently I have no plans. I can't lose.