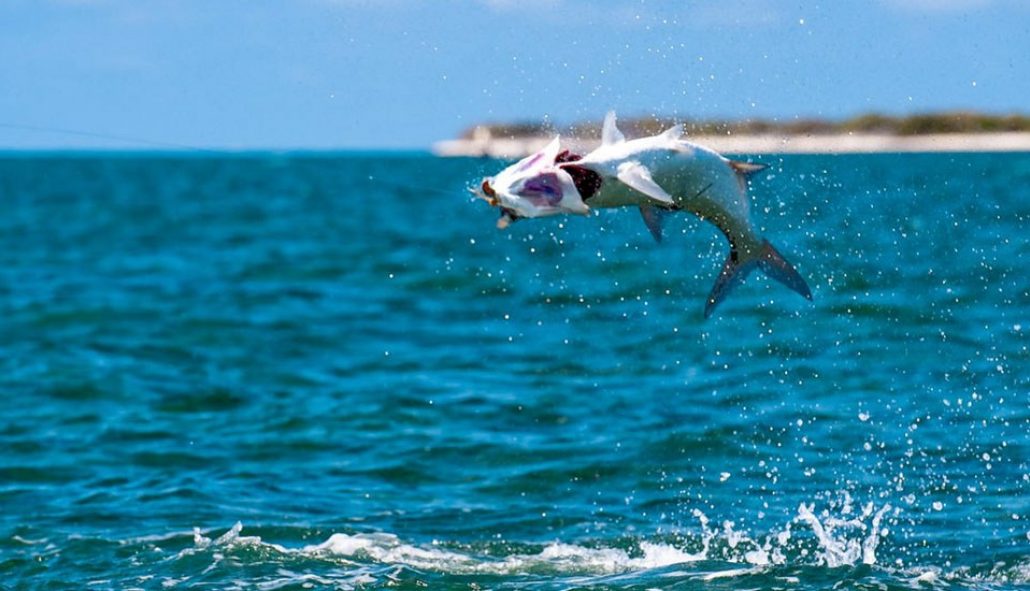 At Trouts Fly Fishing, each and every one of us is a dedicated angler in every sense of the word. And while we certainly love spending as much possible time on the waters around our home state, getting out and exploring far off destinations is a deep passion for all of us. It is with this in mind we are proud to have teamed up with Yellowdog Fly Fishing Adventures to bring you an exciting line up of hosted trips to some of the best fishing locations on the planet! So without further delay, read on below to see where 2015 will have us packing bags, rigging reels, and booking plane tickets to. While we'd love to have everyone interested join in on our adventures, space is limited. Don't delay-These trips are sure to fill up fast! 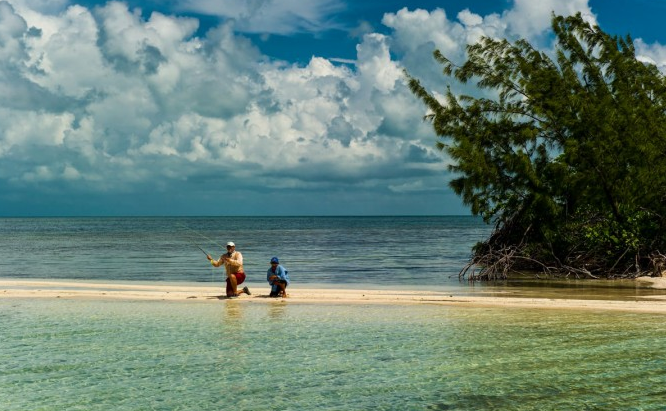 Join Trouts Fly Fishing as we head to one of the most sought after fly-fishing destinations in the world- El Pescador Lodge. Located on the very safe, friendly and fish filled Ambergris Caye, it would be tough to find a saltwater location more tailor-made for fly-fishing. El Pescador has been featured in countless television programs and magazine articles and hosts one of the finest guide staffs in the area. This trip is ideal for anglers of all skill levels and is sure to create memories that will last a lifetime. Read more HERE.

If catching tarpon has ever been on your "To-Do" list, then this trip is for you. Trouts Fly fishing will be heading down to Mexico in 2015 to chase what could easily be considered one of the most fun fish to catch on a fly. Approximately 2.5 hours south of Cancun, Holbox Tarpon Lodge is the only lodge on Holbox Island dedicated strictly to fly-fishing. June will be the prime time to target both the large population of resident juvenile tarpon, as well as migratory fish weighing up to 200 pounds! Read more HERE.

Alaska- just saying the word brings about images of big rivers, bigger mountains, abundant wildlife, and plentiful fish. Join Trouts as we head off on an Alaska adventure that sure to leave your fly rod bent time and time again! Egdorf's Western Alaska is a family run operation that has been in continuous operation since 1982. Many people refer the Egdorf's as the "real Alaska experience". Read more HERE.