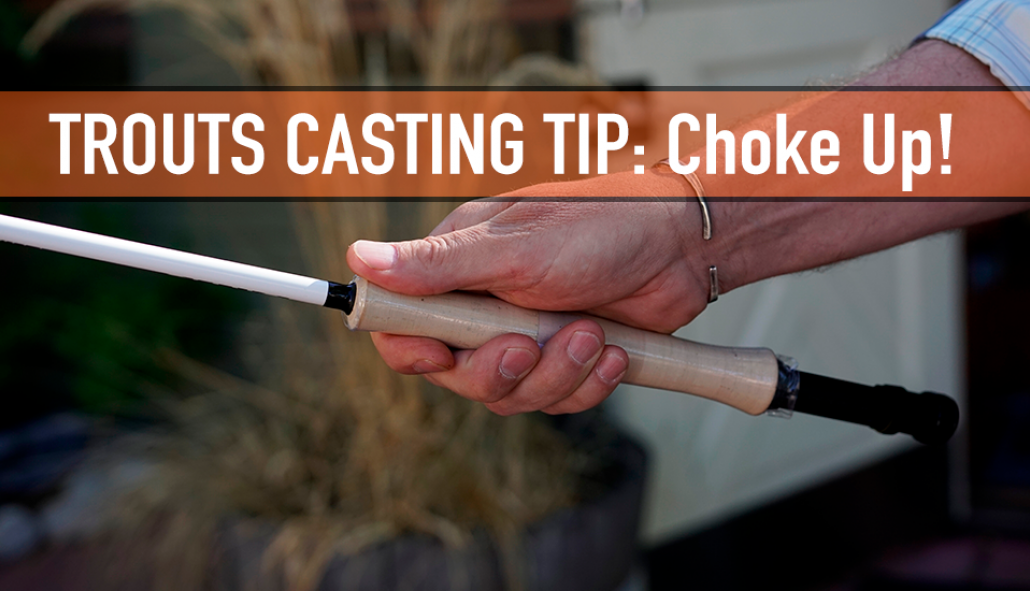 Maybe it’s just me, but there are a lot of parallels between fly fishing and baseball. One such parallel that I’ve been stewing on for the past week or two, is the idea of choking up on the fly rod to increase the accuracy of shorter casts between 10 and 30 feet. This is something that some anglers do naturally by changing their grip and I found myself unconsciously doing it during a recent Blue Wing hatch at Deckers.

In baseball, batters choke up on the bat (or slide their hands up higher along the bat handle, leaving a gap between their grip and the bottom end of the bat) to gain more control to make sure they get the ball in play and don’t swing and miss.

Felix Millan isn't messing around. That's a serious choke up.

Forgoing power in favor of accuracy. The idea is the same on the water with a fly rod in hand. If pinpoint accuracy is required and the appropriate distance can be achieved without worry, consider choking up on that fly rod and effectively shorten the length of the fly rod. This increases the caster’s control over the path of the tip of the rod which will equate to more accurate casts. Dave shows off the standard, albeit relaxed, thumb on top grip.

There’s good reason that you don’t throw small mayfly dries on a 13 foot spey rod, but instead throw them on a softer 8 foot 4 weight. I asked a couple of the guys around the shop what they do with their grip when accuracy is required. Their resounding answer was the pencil grip. There is a bit of controversy surrounding the benefits of the pencil grip because the use of the index finger, but the idea behind the pencil grip is akin to choking up on the fly rod as it effectively shortens the length of the fly rod. Dave shows off the pencil grip.

I prefer the “thumb on top” grip up higher on the cork to choke up on the fly rod and increase accuracy.

Choked up, thumb on top grip

Next time you’re on the water and accuracy is paramount for the presentation of your bugs, choke up on that fly rod. If it works for Ted Williams (who was a pretty damn good fly fisherman), it should work for you and me, too. 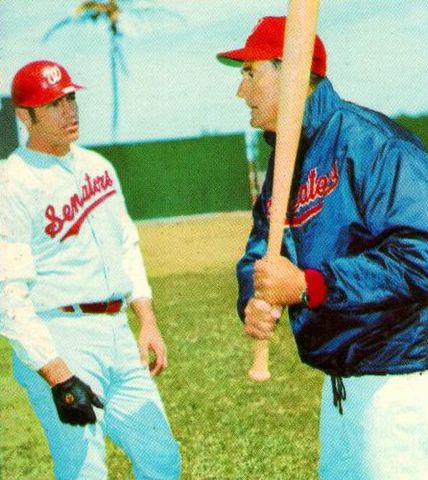