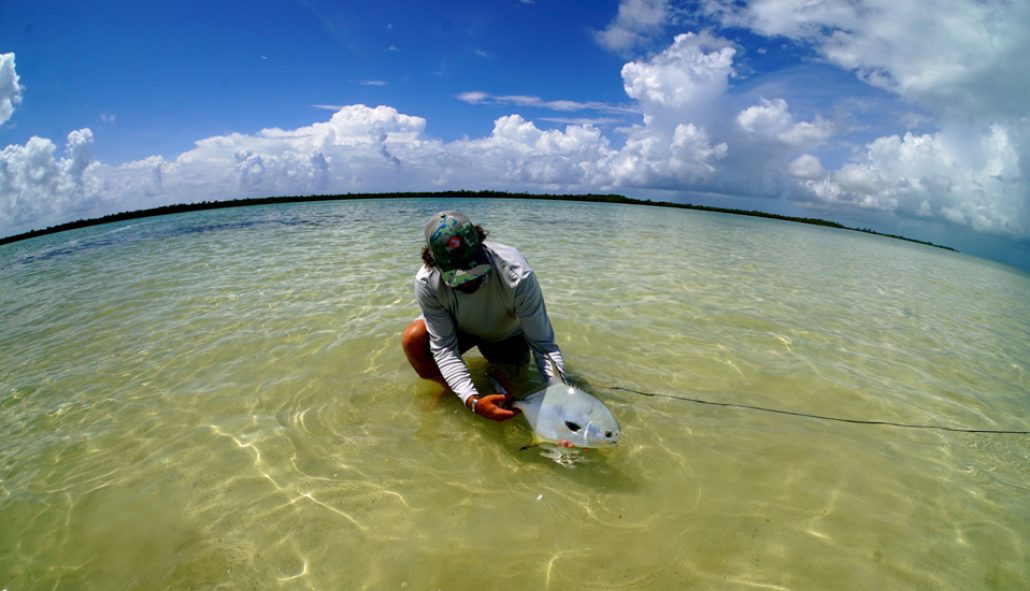 He made his way to the polling platform of the panga, quickly grabbing his push pole in one continuous movement. We chased the school of fish for a better part of an hour, getting countless shots and a few follows throughout the pursuit. Little did we know at that moment, but the sequence of events that had just transpired would be the norm over the course of the next few days. It had been almost 4 years since my last trip to Belize. After exploring the area around Placencia with my wife over our honeymoon, I knew that more trips to Belize were certainly going to be in my future. So it was in November of last year that myself and a couple lucky customers signed up for a week stay at the famed El Pescador Lodge on Ambrigis Caye off the Northern Coast of Belize. Well known for it’s permit, tarpon and bonefishing, El Pescador offered everyone in our party an ideal opportunity to explore this fishing mecca at varying levels of saltwater fly fishing experience. We enlisted the help of Jim Klug from Yellow Dog Fly Fishing Adventures to help us book our trip, which turned out to make a world of difference once we arrived at the lodge. Not only did Yellow Dog help us identify a good week in terms of tides and moon cycles, but they also helped us secure the top two guides at El Pescador, and I would speculate some of the best guides in all of Belize. So for 6 days Emir and Ketchu, brothers and 2nd generation flats fishing guides, introduced us to the flats, lagoons and backcountry surrounding Ambrigis Caye.

To say our trip was a success would be a drastic understatement. Bonefish and permit were landed, tarpon jumped, and countless other species encountered. Having had the privilege of fishing across the globe, I would have to say I was pleasantly impressed with the fishing offered in Belize. It is important to note though that the variety of species present at El Pescador isn’t typical of all of Belize. Fisheries to the south hold all three grand slam species, but they aren’t normally found all together, meaning that choosing a lodge often means choosing a particular species as well. It was for this reason El Pescador had been at the top of my fly fishing bucket list for some time.It was by day 3 that everyone in the group started to hit their stride. Casts were getting longer, hook sets more precise and well timed, and the fish count began to rise. One of the hallmark species of the flats, and that of Belize, is the elusive permit. Many a fly angler (myself included) have spent countless weeks on the flats in the hope of hooking and landing one of these fish, and here we were succeeding on levels rarely heard of. In all 16 permit were landed in 6 days between 3 anglers. This is why you come fishing in Belize! Now it is important to note that permit in Belize aren’t known to be as particular and elusive as their Florida counterparts. It is for this reason that fly anglers have been coming to Belize for decades, and we were seeing first hand the potential rewards of such efforts.My time in Belize will be something I won’t soon forget. Like any destination fly fishing trip I have been on, I feel as though I grew as an angler, built new friendships along the way, and furthered my appetite for the next adventure. 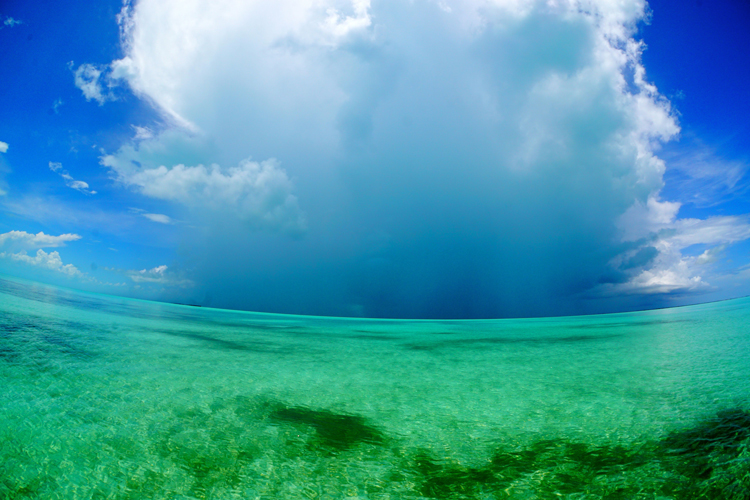 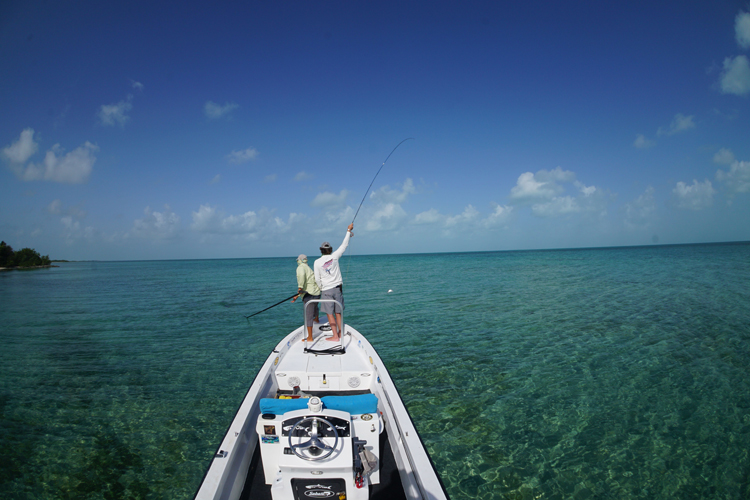 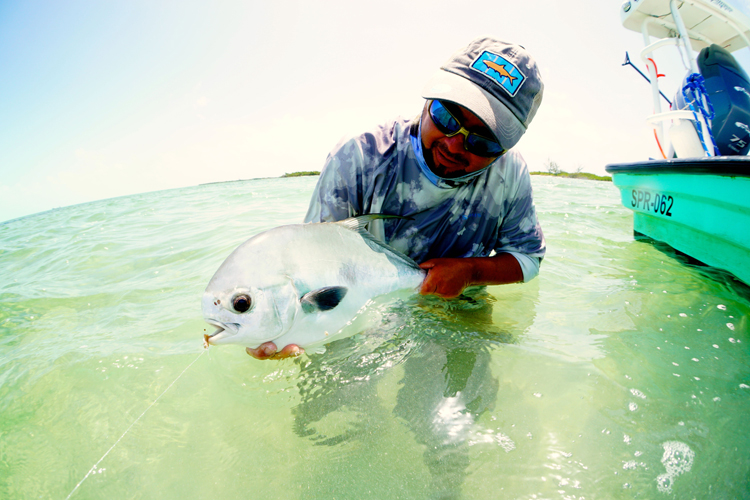 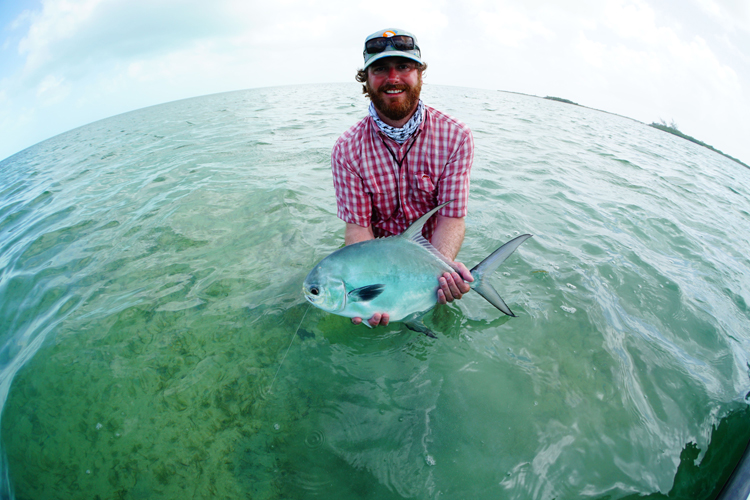 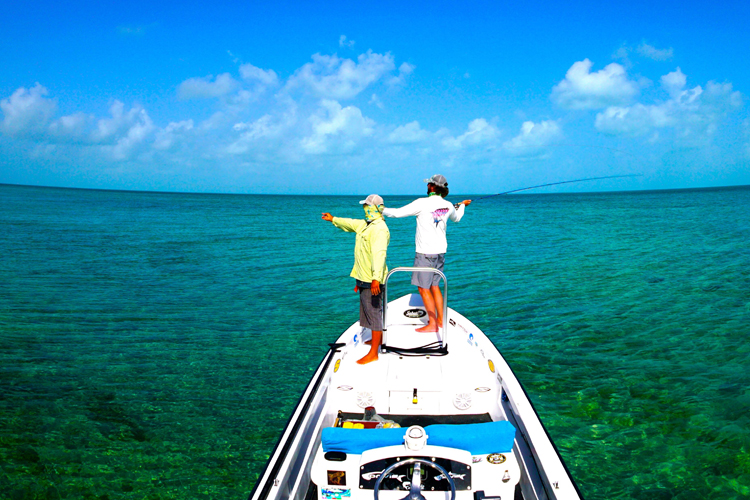 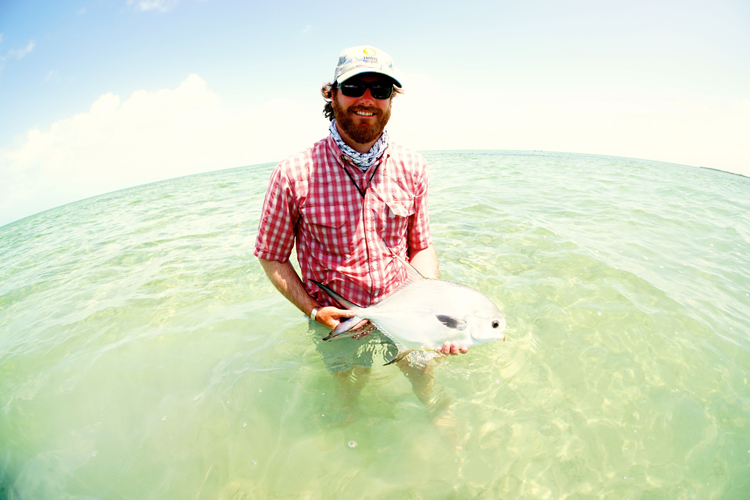