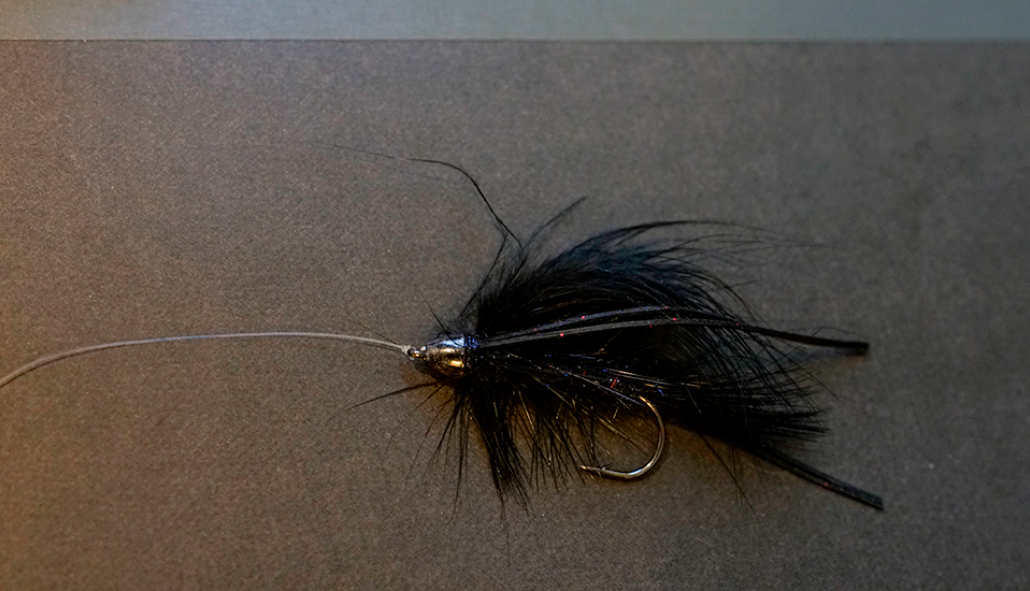 I'll be honest, this isn't a world beating Trouts Tip. Chances are you are already in the habit of checking your leader and tippet for nicks, kinks, chips, and other damage. If you already do, you're a more responsible angler than I am. If you don't, then add a simple step to your on the water routine. After any in-river snag or anytime your fly interacts with bankside vegetation or rocks, simply run you fingers along your tippet and leader. If you feel or see damage on your terminal tackle, CHANGE IT OUT.

You can choose to ignore it, but without fail, this is the time when the biggest fish of your life, year, season, or trip will find itself on the end of your now damaged line. There are a lot of things that can go wrong over the course of a battle with a nice fish, many of which aren't under your control. Checking your leader and tippet for damage is 100% under your control. If you can't tell, I speak from experience, very recent experience. At this point, I'm shaming myself for my own mistakes. Two Mondays ago, I hooked into a sizable rainbow trout on the Conejos. One that myself and a couple of my friends pegged as being at least 24 inches. With 2x nylon leader and 2x flourocarbon tippet connecting to my articulated streamer, I felt pretty confident that once I worked that fish into a slow eddy, it was only a matter of time before that fish would be in my net. Well, one last run into the current proved me wrong. I threw a riverside temper tamtrum as my friends scattered up and downstream of me. After collecting myself, I took a look at my leader. Without evidence of pigtailing on my leader, I knew that the leader broke because of abrasion damage or a nick. It was a clean break.

Tanner was planning on returning to the Conejos this past weekend. We now knew where this rainbow lived. We joked about him catching that rainbow and returning my streamer to me. Well, on Tuesday of this week, as we returned from our respective roadtrips, I received the following sequence of messages. See the nice rainbow in the bottom picture. Turns out it was 25 inches and it still had half of my black peanut envy inThat's that rainbow I lost the week prior. When I got into work on Tuesday, Tanner returned to me the remains of my streamer. It stung a little bit. There is a reason that saltwater fisherman obsessively check for damage to their terminal tackle. No matter the test strength of your terminal tackle, an abrasion, nick or cut compromises the durability and strength of the leader or tippet. Play it safe!