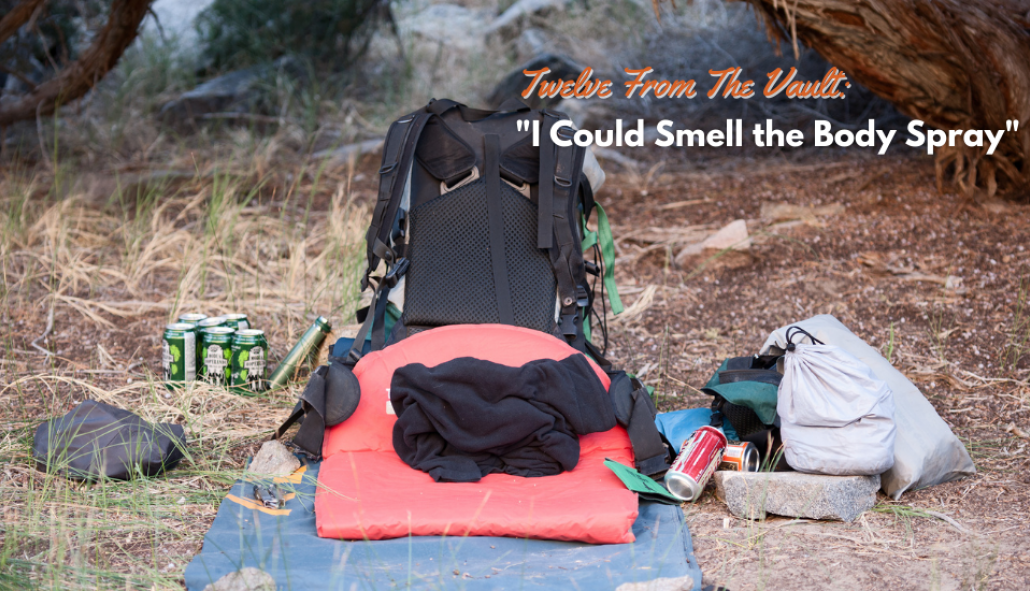 I Could Smell the Body Spray

I forget his name now, ten years later. We met in the parking lot early one morning, just the two of us. I was a bit surprised, as there were no other cars and thought I was alone. He asked if I had any string, his backpack had blown a zipper and he needed to tie some things together. I pulled out some 0x, some old webbing and we went to work securing his load. I asked how he got here. His father had dropped him off the evening before, and he was hiking in this morning to find a camp spot. The rest of his family would be joining him later in the day. A local kid from down in the valley, an adventurous fellow camping and hiking into a wilderness canyon alone. I forget his age, probably about thirteen, but he couldn't yet legally drive.

We chatted as I finished packing my own backpack, zippers intact, and we agreed to hike in together. Each other's company appreciated by both. Halfway in during a steep scree section of trail, a can of Axe body spray fell out of his backpack and nearly bounced into unreachable places. I gave him a bit of a hard time, but teenagers are going to teenager. As he went to pick it up, some packets of Top Ramen fell out. I picked them up and stuffed them into the open crevices in his pack. Ramen was on my menu as well.

We made camp separately, him downstream, me upstream under my favorite juniper tree. While setting up camp and rigging some rods, he approached and asked if I had a pot. He forgot one, and needed to boil some water for drinking. I let him borrow what I'd brought, offering to filter some water for him. He declined and I cautioned him to be careful with a fire, but didn't press him about the wilderness restrictions. The salmon flies were crawling all over his white tank top and I could smell the body spray.

The next day I ran into his father, we exchanged pleasantries and went about our fishing. There were heavy emergences each morning, and lots of adults in the willows. I'd collected a few handfuls as a protein boost for my noodles the night before. The fish weren't keyed in on the adults. Twitching nymphs along the bank was effective and I stayed my allotted two nights and hiked out before the sun and heat of the day came.

" I pulled out some 0x, some old webbing and we went to work securing his load. " 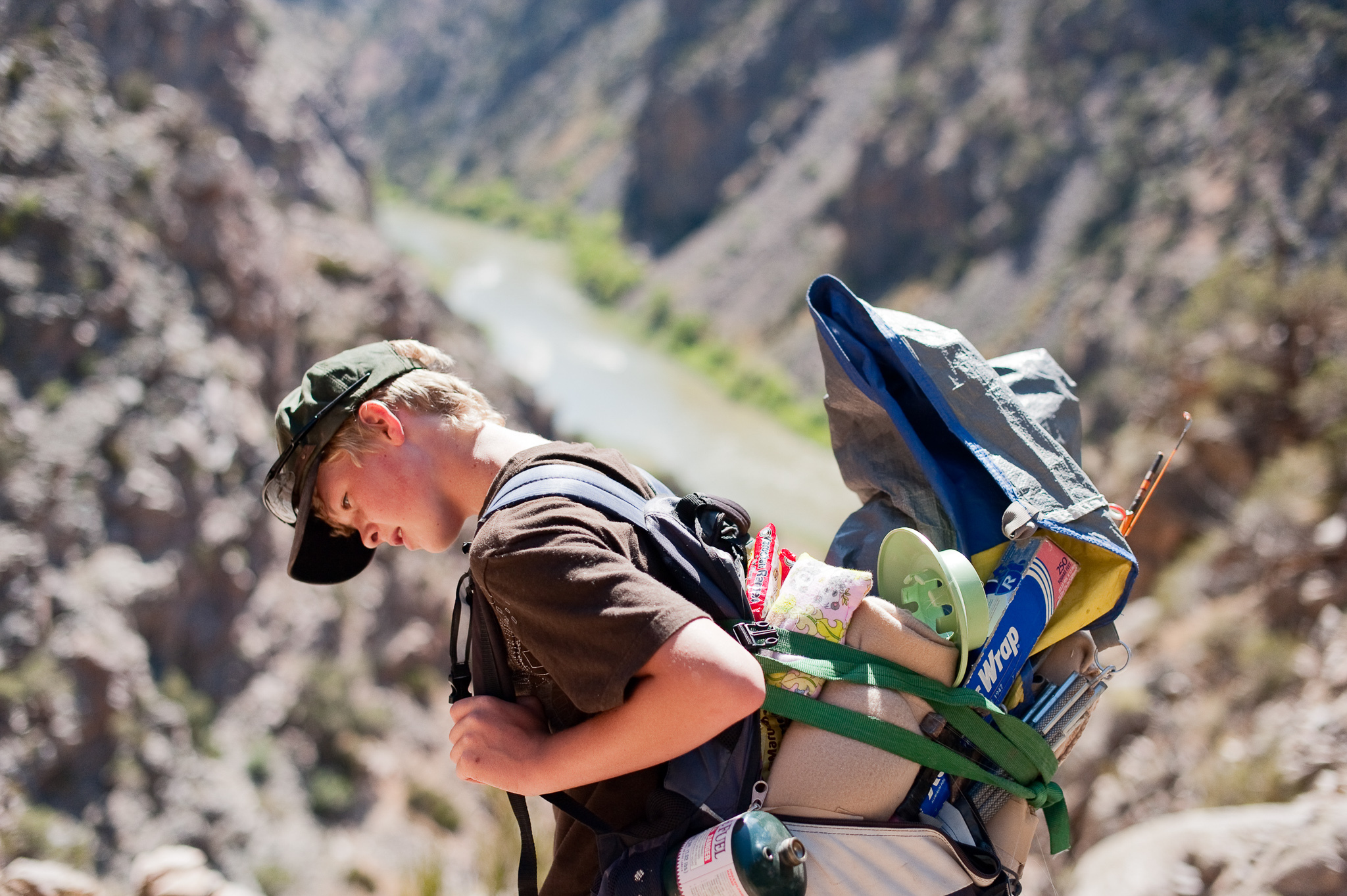 Editor’s Note: Copi Vojta is a photographer and the photo editor at The Flyfish Journal and currently resides in Bellingham, WA. I first came across his photography while paging through the Drake Magazine on a road trip back in 2009 when he lived in Carbondale, CO. In a sea of fly fishing magazines that existed back then, Copi’s images were different and special – his photography stood out.

For 2021, Trouts has commissioned Copi to dig through his old hard drives and memory cards from the days he spent fishing here in Colorado. This is another installment in a series of twelve that you’ll find monthly(ish) on our blog at troutsflyfishing.com.